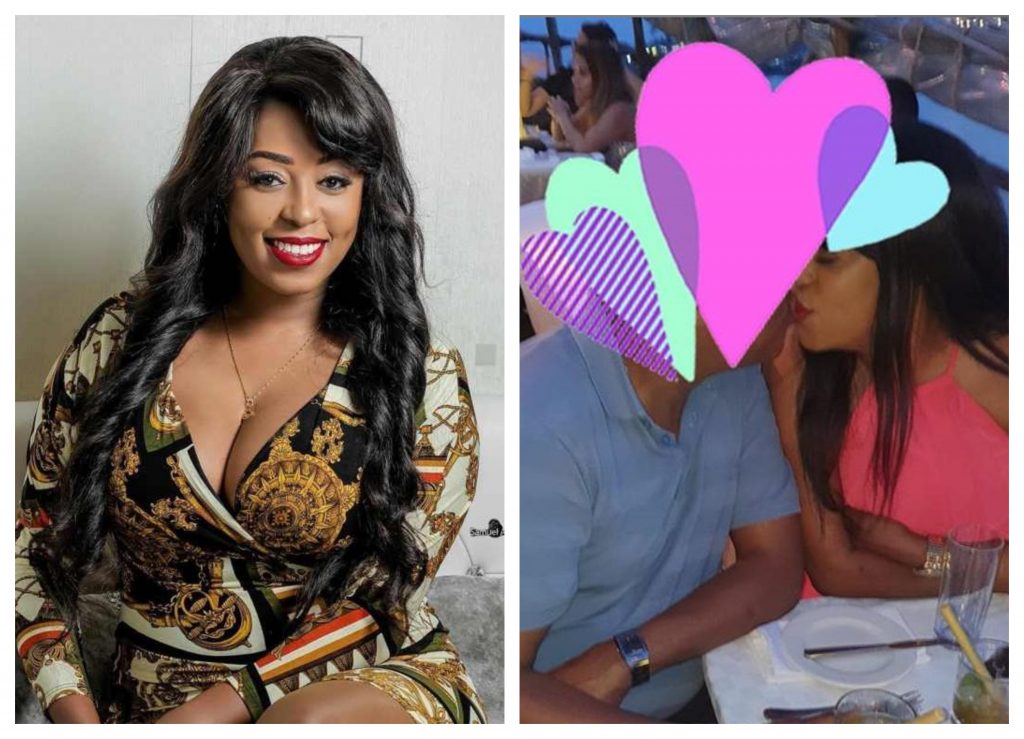 Popular Citizen Tv news anchor Lilian Muli has caught the attention of Kenyans after she shared a photo of her kissing her lover during a date night.

Muli accompanied her photos with warm captions revealing the magnitude of love she has for her partner. According to the journalist, she seemed to be in a happy place and she believes that being nice has done her much good.

“For always. Lol. Nobody can stop reggae! Sometimes it’s easier to be nice. Kill them with kindness” she wrote in her post 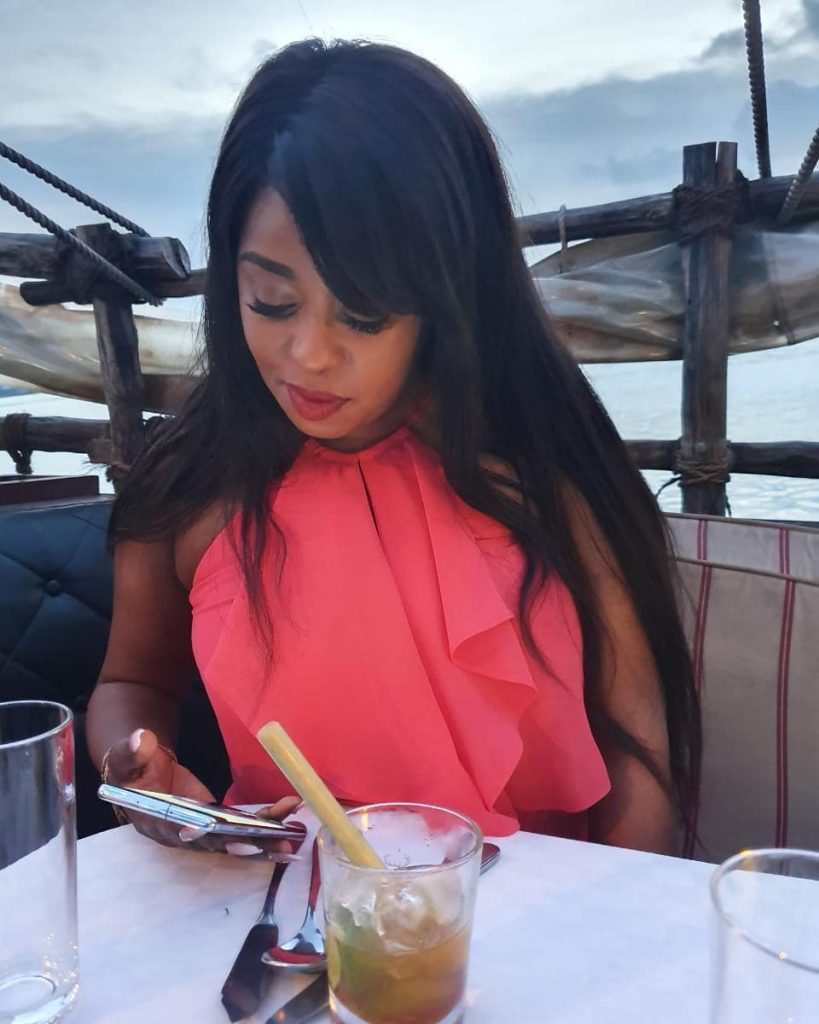 Following this post, fans seemed curious to know whether the news anchor has found a new love or is still together with her baby daddy Jared Ombongi.

The relationship between the two has been quite a roller coaster and one of their incidents that made headlines is when Muli publicly disowned him and described him as a community husband.

The journalist had made it clear that she did not want to be linked with him and publicized their separation. Muli later retracted her statement saying that she regretted her outburst.

In January 2020, Muli then hinted that she was still together with Jared after a fan questioned about the nature of their relationship. From her statement, she assured that Jared will always be her husband.

The photo of her kissing has sparked mixed reactions from Kenyans with some shaming her and others revealing that they are genuinely happy for her.

ketibastevensonHe is a man and half, I know him in person, a cool guy

njengakibiruI find it so stupid to post a pic with a face hidden as if u r forced to post it just don’t post the pic if u ain’t ready or comfortable to show the face of ur partner…….

am_ellie_ Y’all ain’t holding one another

hussein_edithBe proud of Him. he is your king. ..ama nita kula block pia mimi.