Arsenal youngster Gabriel Martinelli has reportedly turned down a move to Real Madrid by insisting that he wants to stay at the Emirates.

The Brazilian forward has drawn interest from several clubs in Europe after an explosive start to life at the north London club where he has scored 10 goals across all competitions this campaign.

He is expected to be in the Brazil Olympics squad although the Gunners denied him an opportunity to participate in the ongoing pre-Olympics tournament. 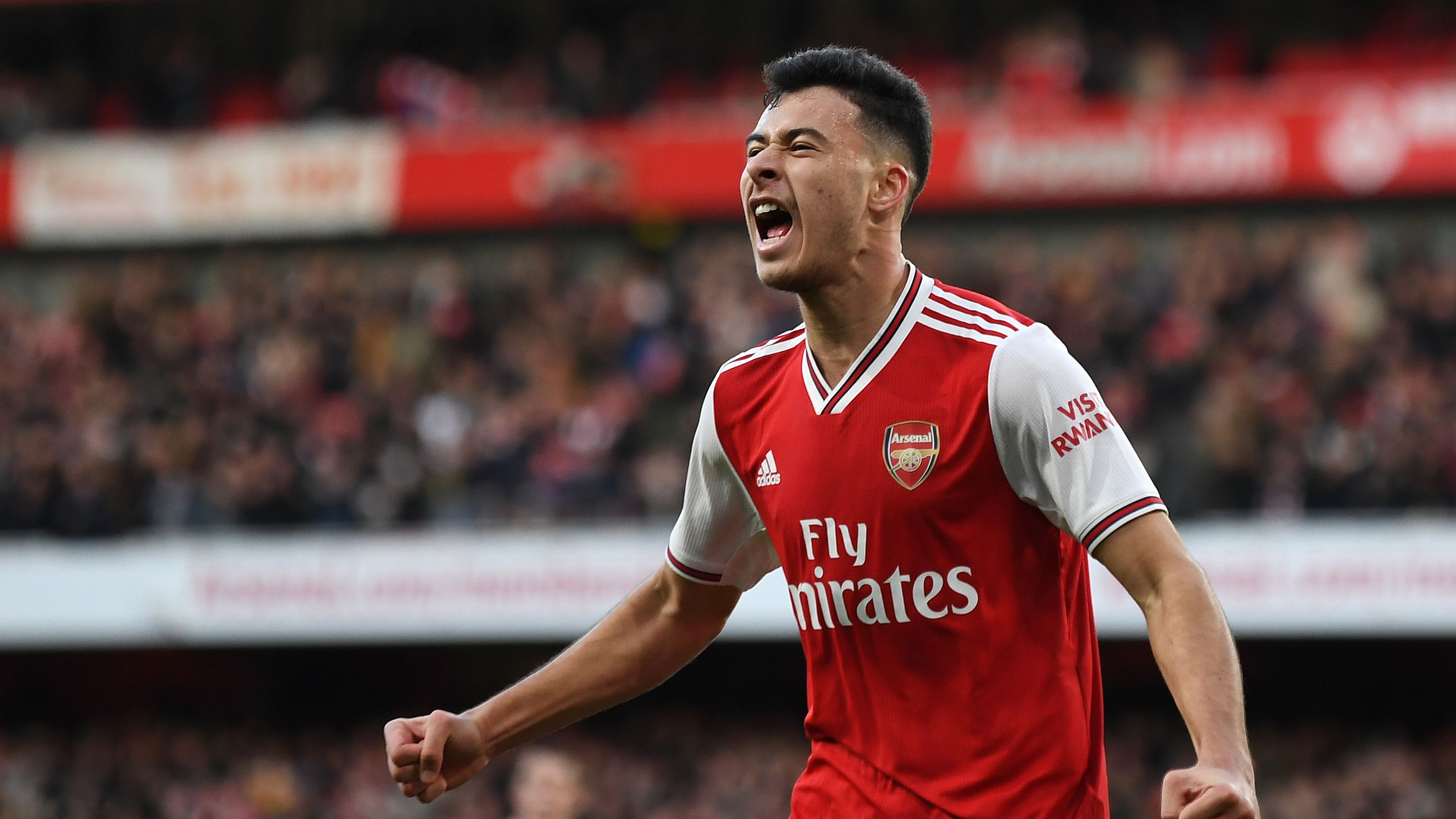 Real Madrid is said to have been interested in signing the 18-year old and were planning to triple is 30,000 a week wages by offering him 100,000. They view him as a long-term Karim Benzema replacement.

When asked if he is interested in joining the record European champions, the youngster was quick to dismiss the reports by insisting that he is fully focused on the Gunners.

“I am focused here doing my job at Arsenal and my head is here,” he said.

Madrid has been on a recruiting spree for Brazilian youngsters. Rodrygo Goes, Vinicius Junior, Eder Militao and Jesus Reinier are all in Madrid’s books.

With the future of Pierre-Emerick Aubameyang at the club in doubt, Arsenal will be unwilling to let go of the youngster. Reports in the UK indicate that the Gunners want to axe the skipper among other senior players as Mikel Arteta begins to rebuild his team. 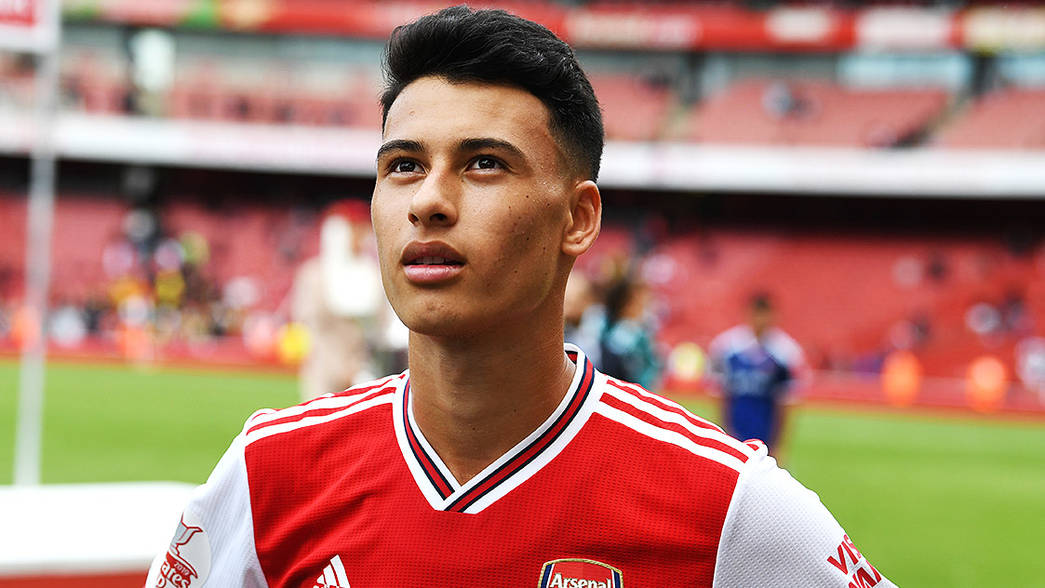 Martinelli is expected to be a key player for the record FA Cup winners and it will take a substantial amount of money plus a transfer request for him to leave.