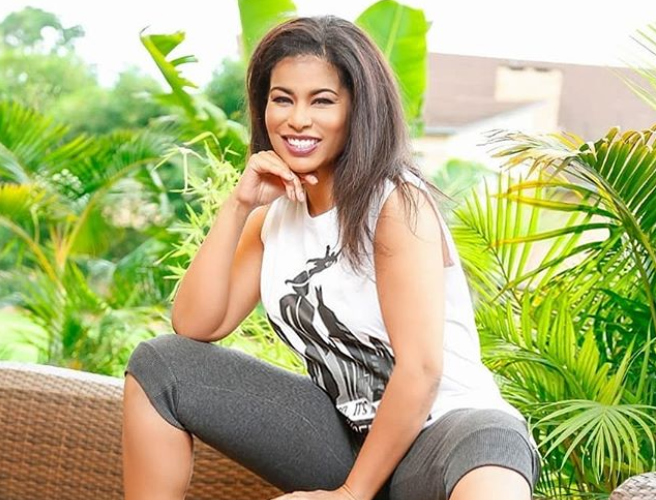 Just like any other relationship, the correlation between a boss and their domestic house help comes with many challenges. You have probably heard of stories about how house helps make their bosses go through terrible experiences and of we also know of instances where house helps have been mistreated by their bosses.

Some of the common dramatic happenings by house helps is snatching someone’s husband, bad-mouthing their bosses, stealing and running away without informing their employer.

With this said, a recent incident that has caught the attention of Kenyans is a post by media personality Betty Kyallo who hinted that her house help of stole from her. 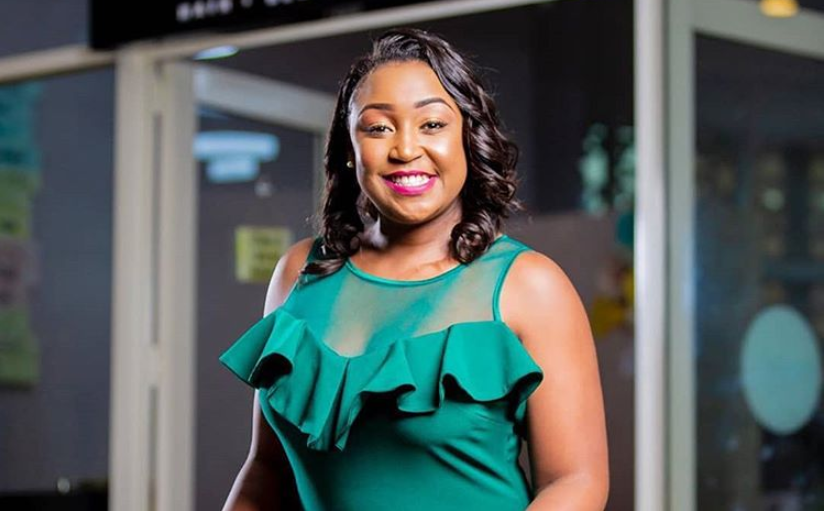 K24 news anchor Betty Kyallo in a recent post advised other parents to be cautious about the people they employ to watch over their children.According to Betty, even when these house helps are paid well, it is never a guarantee that they will pay back with the same kindness.

“Aren´t there bureaus that can vet nannies and support you even when you employ them to ensure they are doing right by your home and children. Mum´s and dad we need to wake up and protect our children and homes. Don´t be fooled. 18,000 but they still rob.” She wrote

The narrative, however, turned after her house help gave her side of the story exposing betty as an absentee mother. Apart from Betty Kyallo, here are other celebrities who have had terrible experiences with their nannies. 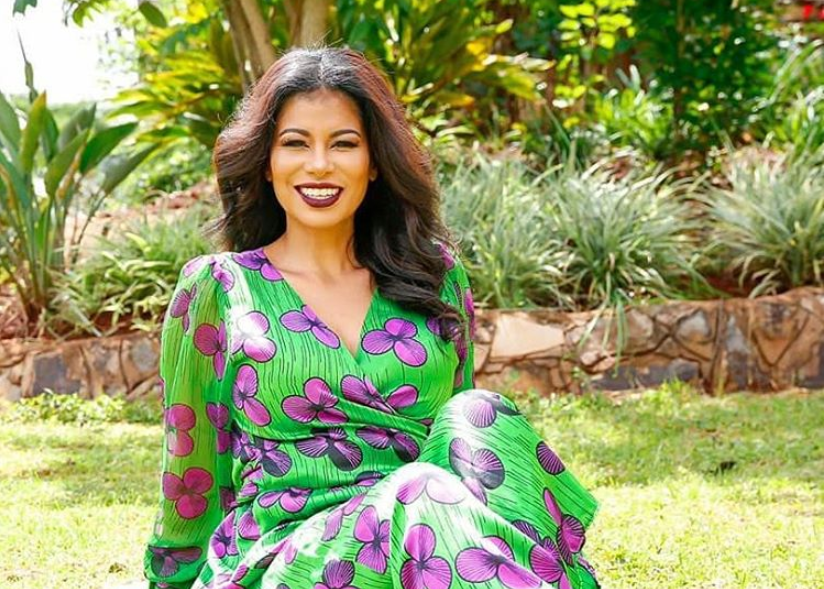 Julie lost her son in 2005 and in her own words, this was the worst thing to ever happen to her. The media personality explained that her house help was feeding her son who ended up getting chocked and later died.

“My house help was feeding the child, he got choked, rushed to the hospital, the doctors managed to resuscitate him, but later could not stand the amount of adrenaline injected in his body, the boy left us.” She narrated 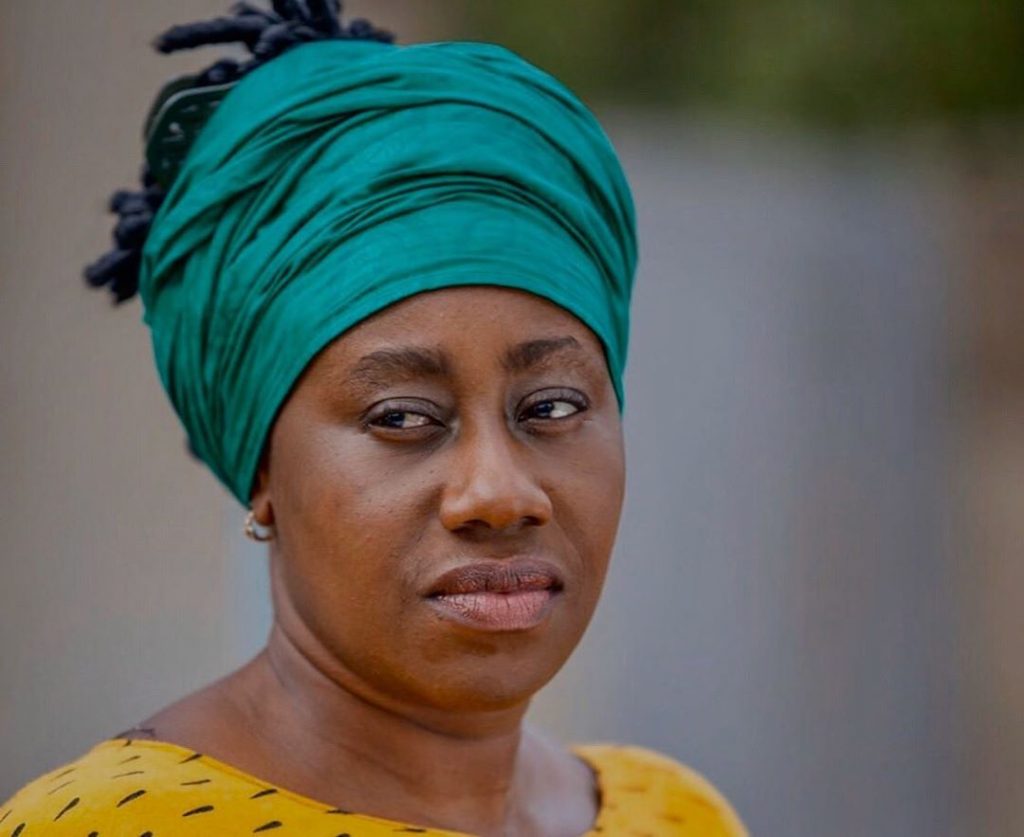 Popular actress Jacky Nyaminde in an interview with Citizen Tv revealed that she was forced to fire her house help after she learnt that she used to breastfeed her child to soothe him. Nyaminde who also found out that the house help was HIV positive had to take her child for tests which turned out to be negative of the virus. 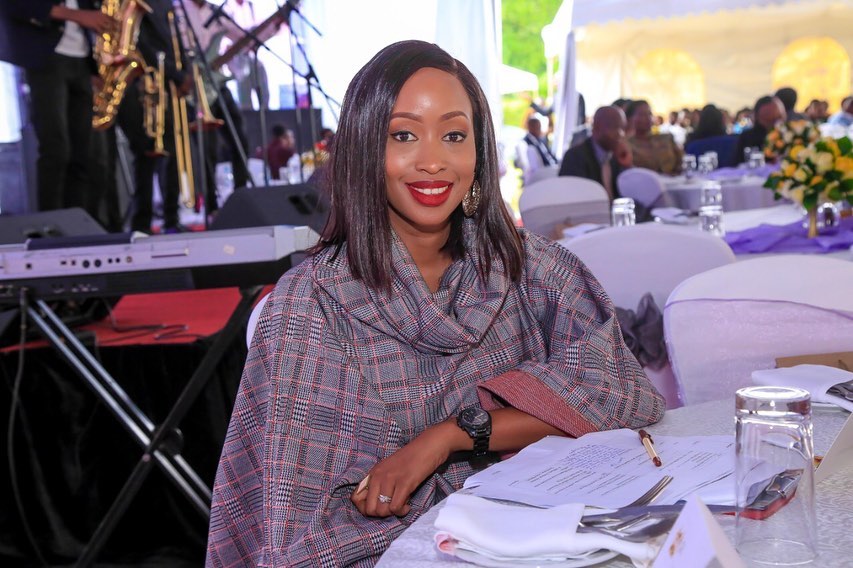 Janet has had her own share of drama with nannies and from her experience, she fired three house helps who she believed posed a risk to her son’s wellbeing.

The media personality was forced to send her first nanny home after she got pregnant, the second one was fired as a result of her unpredictable personality and endless outbursts and another one was fired for spending so much time on her phone and taking selfies with the child.

Madam boss is also one of the celebrities who was forced to send all her farm workers home after she found out that they were not loyal and could not deliver without supervision.

It hurts me that I have to drop farming for now , and let the animals go ! I have to accept that nothing can work in Kenya without strict supervision, I have to accept that I gave it my best but it's not the right time ! Following the crazy phone calls from Rongo , I drop this shit on this mashujaa day , and release all the workers before I end up in hospital one more time ! Sometimes you have to let go to have peace , I will miss my domestic animals especially my dogs but its better than people taking advantage of my absence 😭😭😭😭😭😭😭😭😭, I have land ready tilted about 20 acres anyone who wants to do something on this land for short term to inbox me , I need a break like 2 years, and anyone who needs dairy cows and dogs to inbox, only salome and naomi are not leaving @austin_blacks and tell us what and how this will change your life ,you become stronger when you can see better, the production of the cows is 80,000 per month , but I spend 250,000 per month on the same, this is total bulshit 🙄😏 I bought 1 cow at 220,000ksh