Following Ighalo’s signing, Manchester United gave hope to budding and top African players that they could be signed by top premier league clubs. 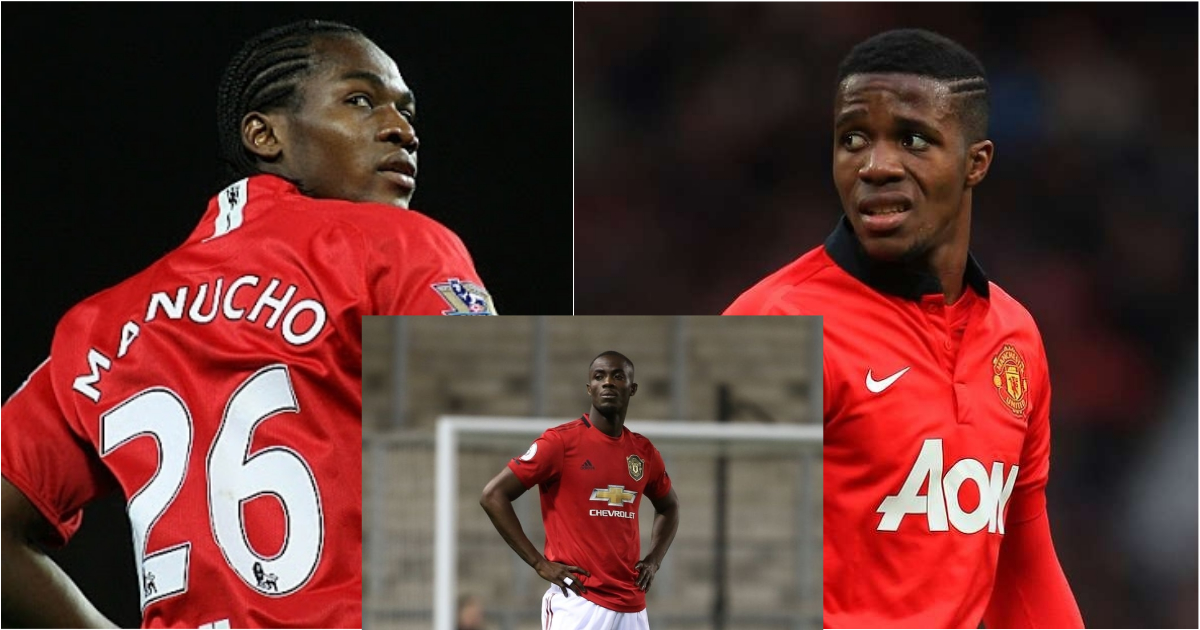 Here are six of African players who have since played for Manchester United according to data from the premier league giants.

Fortune is a South African football star who scored 11 goals from the 126 times he appeared for Manchester United.

Fortune joined Manchester United from Atletico Madrid in August 1999. He made his debut in a 5-1 demolishing over Newcastle United during Sir Alex Ferguson’s reign.

He left the Reds in 2006 only to make his way back as the assistant coach for the under-23s.

The Angola international appeared for the Reds three times but did not score a single goal in the 2008/09 in which he was a substitute.

Besides fighting to put the ball behind the net, Manucho had one of the most difficult stint as he had to fight for play time with Cristiano Ronaldo, Wayne Rooney, Dimitar Berbatov and Carlos Tevez.

The Cameroonian recorded 39 appearances and 2 goals to his name during his stint with Reds after he was plucked from French side Lens in 2003.

Diouf, a Senegal star, scored one goal in nine appearances following his move to Manchester United from Molde in Norway where he had impressed after netting 45 goals in 86 appearances.

However, he was made to wait patiently for six months before making his debut for the Reds. 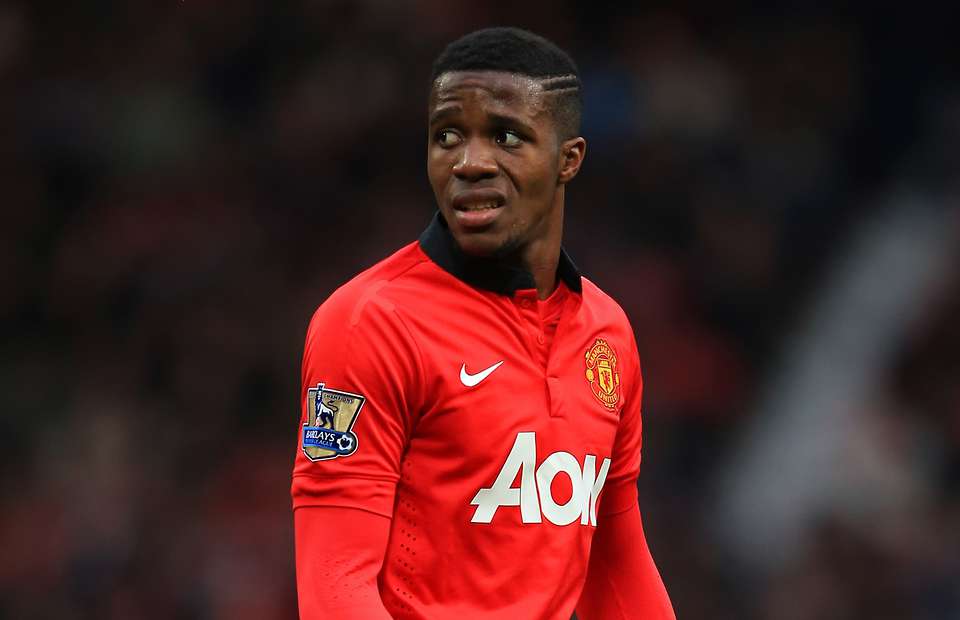 The Ivory Coast national who was signed by Sir Alex Ferguson in January 2013, managed only four appearances with no goal and was loaned to Crystal Palace.

In the 2013/14 season, Zaha was loaned to Cardiff City and later back to Selhurst Park the following season where he penned a permanent deal.

Currently out with an injury, the Ivorian has made 74 appearances with one goal since his signing from Villarreal in 2016.

His first goal was against Swansea City in August 2017.