This year, we’ve already said goodbye to a handful of notable celebrities.

From former NBA stars Kobe to veteran producer Sniper, we’re paying our respects to the stars who have died in 2020. 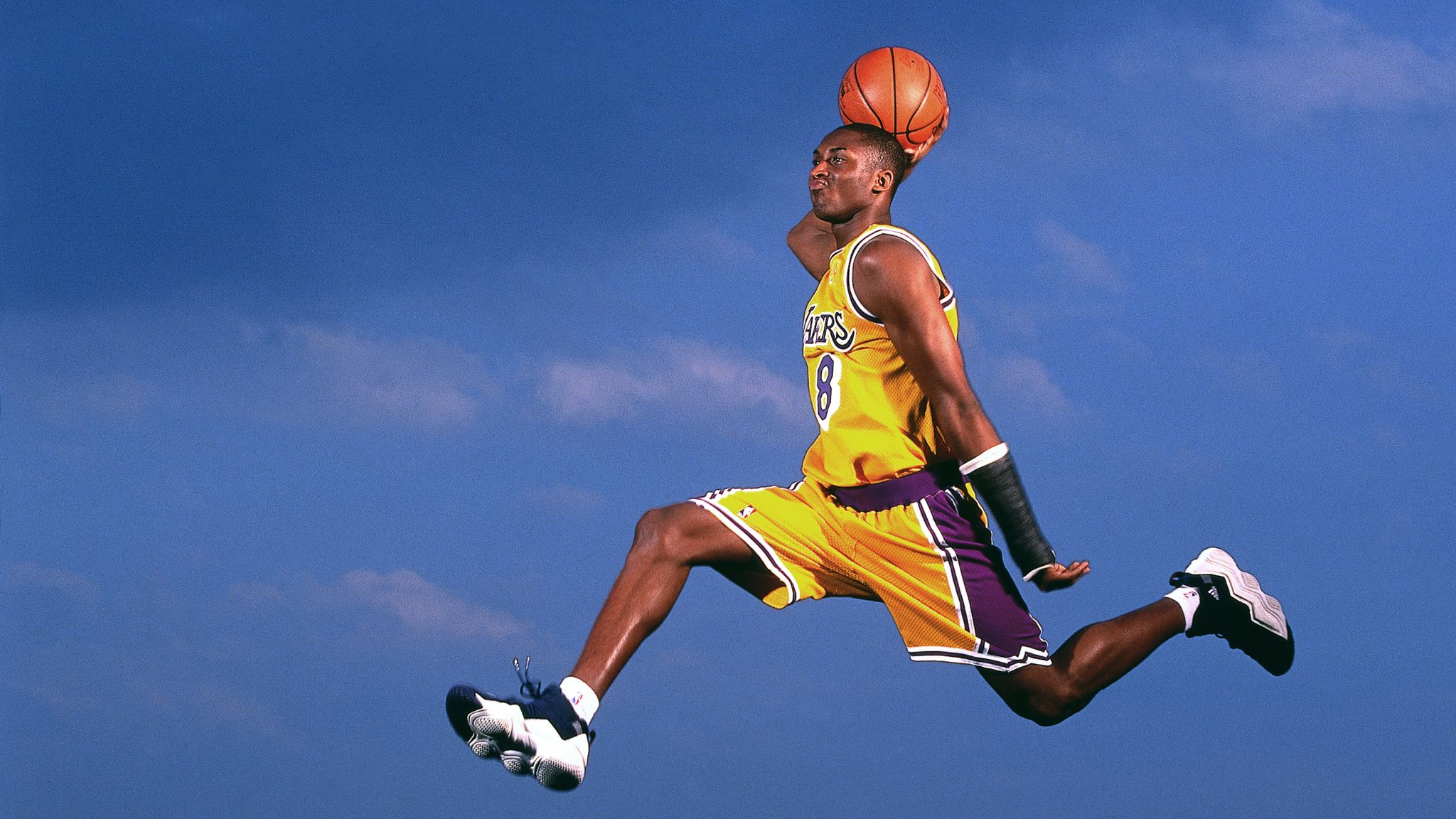 Former pro basketball player Kobe Bryant won five NBA titles with the Los Angeles Lakers while establishing himself as one of the game’s all-time greats.
He died tragically in a helicopter crash on January 26, 2020.

Kenyan producer Sniper SP of  G’Ganji Records’ death got many by surprise.

It’s reported that the legendary hip hop producer death on January 29,  2020, however, the cause of his death is yet to be revealed.

He was a hip hop producer and CEO of G Ganji production studio, he has worked with veteran artists such as King Kaka, Ecko Dyda, Khaligraph Jones, and many others.
Jamaican dancer

Jamaican dancer  Roxanne ‘Roxy’ Evans popularly known as Bumpa lost her life on January 24th after her dance partner jumped on her back causing her to snap her kneck.

Bumpa balancing upside down while another female dancer, identified by her alias Momo, adjusts Bumpa’s legs in preparation for the stunt that should have seen Momo jump through Bumpa’s opened legs.

Roxanne’s mother Olive Clennon revealed the dancer was rushed to the hospital following the incident.

The mother revealed that her daughter broke her neck in three places.

According to Miss Clennon, she didn’t think that her daughter would die because the doctor told them she would be okay after surgery. 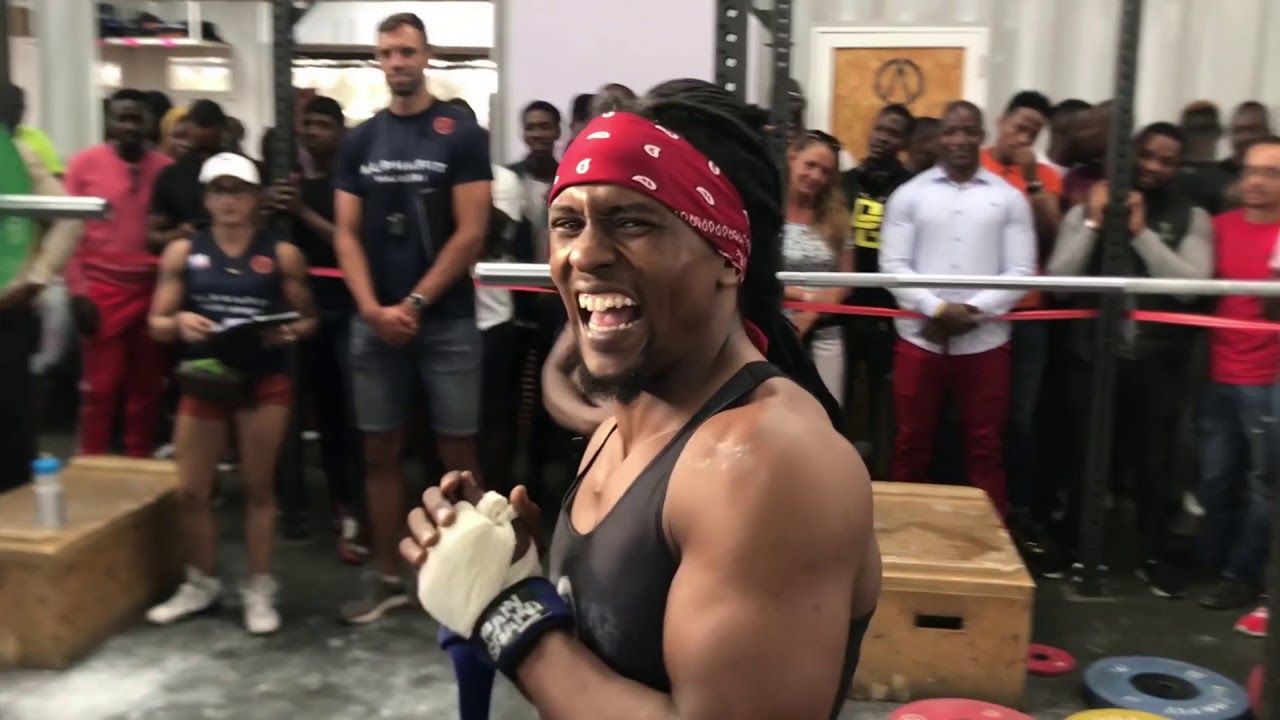 Bodyfitness  Zablon died on 26 of January after he was involved in an accident.

He was a bodybuilding competitor, a personal trainer and a graphic designer. he had a huge advocate of healthy living and fitness activities.