Preaching and politics share quite a number of similarities and most of us would definitely agree that anyone who is fit for a pastor can as well fit in the political scene.

To prove my point, there are a number of Kenyan pastors like Pius Muiru and Margaret Wanjiru who vied for political seats and some politicians who have a background of being in top ministry positions.

Apart from having big titles both pastors and preachers have such a big influence on the masses and the disadvantage in this is that part of their audience is easily manipulated.

Deputy President William Ruto has always identified himself as a hustler and indeed his background tells it all.

Before pursuing his political career, the DP was an evangelist. At that time, Ruto was still a student at the University of Nairobi. At some point in his campus life, Ruto was the chairman of the Christian Union choir and he used to get invitations to perform at State House.

In a recent interview, Elgeyo Marakwet Senator Kipchumba Murkomen opened up about his days as a pastor. Murkomen said that he used the church money to pay his fee. He, however, explained that he was not just doing it for the money but he genuinely values preachings.

Murkomen says that many people used to come to his church but they later left because of his accent.

“I was a mini pastor. At first, many people would come, and because of my accent, people left, which meant we couldn’t collect much. I hadn’t learned how to speak in tongues,” he said.

His political career began during his days of ministry at Nairobi Baptist Church. Mutavya became popular after he publicly spoke against the extremes of the Moi Era. According to him, he used the pulpit to call out injustice because he believed that it was a powerful place. 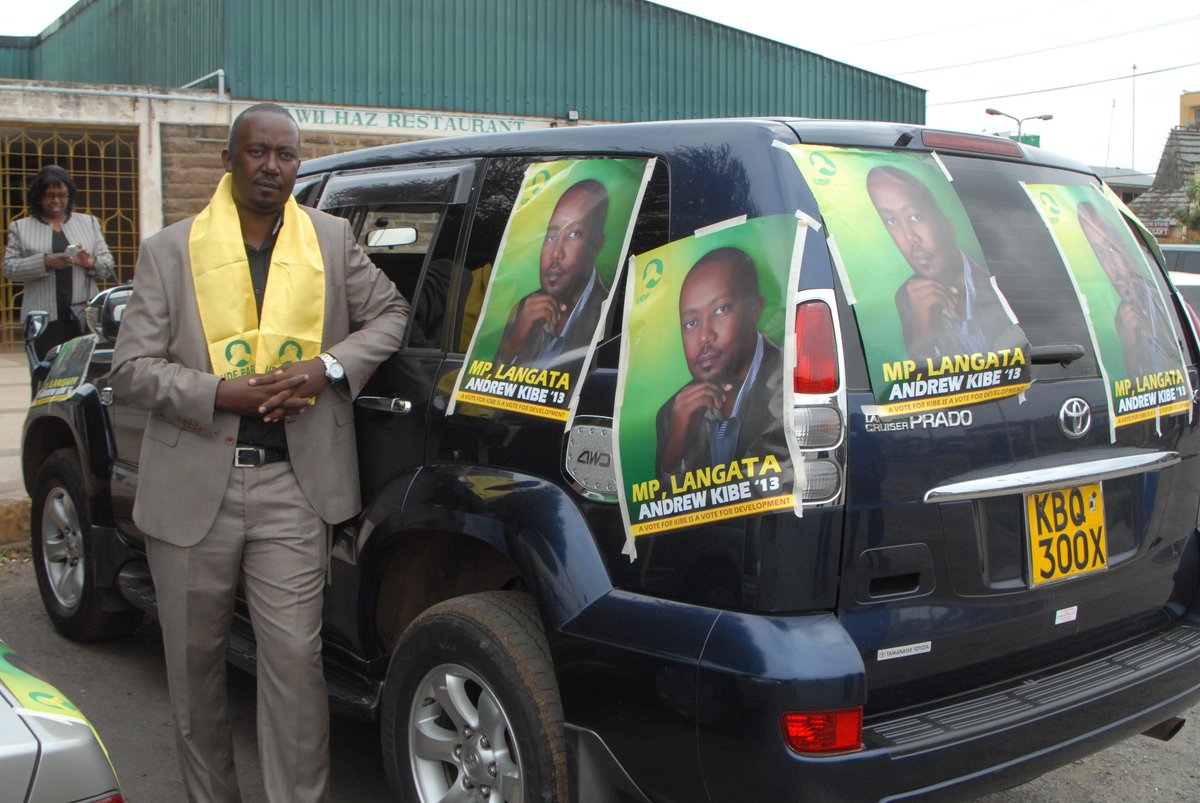 Kibe is the perfect description of a jack of all trades! Most of us know him as a media personality but he has roots in the political scene.

The Kiss FM presenter was once a pastor before he vied for the Langata MP seat back in 2013. Despite not making it in politics, Kibe has earned such a huge following for his controversial opinions and his role in the media industry.

Once a pastor, always a pastor! In 2017, Nguchine became a  Member of Parliament representing Imenti Central Constituency and many thought he would stop serving in the church.

Kirima, is currently an Archdeacon-the third-highest role in the church, is a lawyer by profession and took up the role of the church chancellor.