Have you ever sent someone fare, she told you she was coming. She even asks you where she should alight! But a few minutes later you call to ask her where she is only to notice her phone is off? Most of us have been there at one time or severally. It is called ‘eating fare.’

That was the first thing that came to my mind when I watched that video of NTV’s Ken Mijungu making frantic calls to ex-Kiambu Governor Ferdinand Waititu. Waititu was to appear on Mijungu’s show but just like those girls who eat fare and disappoint you at the last minute, he switched off his phone.

Njaanuary is finally over. It is even sweeter that the end of the month has come on a Friday. Good things come in doubles. It is a Friday and you have money. I wish I could say parte afte parte but I would be lying because the last time some of you tasted alcohol was in December.

The bottom line is you haven’t died during that period. You can actually quit alcohol for good and still be cool! Today, don’t make that mistake of sending fare if you are not sure about her the chances of her coming over. However, if you are lucky, please remember that there are several viruses out there including coronavirus. Safety first.

The Three Women Who Fell Waititu 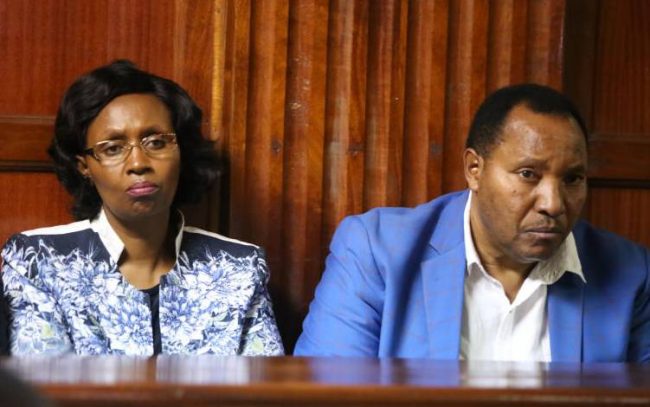 Former Kiambu Governor Ferdinand Waititu’s troubles were compounded way before he appeared before the senate.

The ladies, his two wives and a widow, were the major talk during the hearing led by Senate Speaker Kenneth Lusaka.

Why Ruto Needs a Plan B after Uhuru’s Betrayal 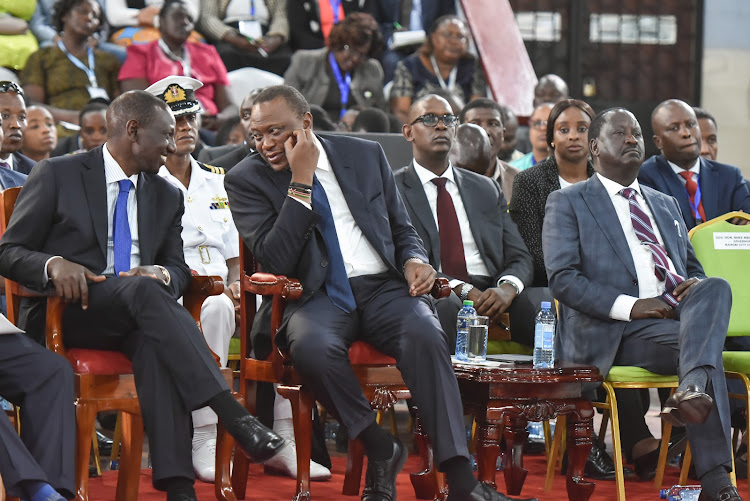 Our politics have hit turbulence and the Good Ship Jubilee is listing precariously and in real and present danger of capsizing.

The Captain, President Uhuru Kenyatta, appears to have abandoned ship and has left everything to his deputy, William Ruto. It is up to Ruto to steer the ship out of treacherous waters or sink it.

James Nyoro to be Sworn in

The swearing-in of Mr James Nyoro as Kiambu governor will be conducted today (Friday) at the County headquarters.

A notice in the special issue of the Kenya Gazette and the County Gazette published late Thursday indicated that the event will start at 10am.

Manchester United have completed the signing of Portugal midfielder Bruno Fernandes. Do you think Bruno will help the team qualify for the Champions League next season?