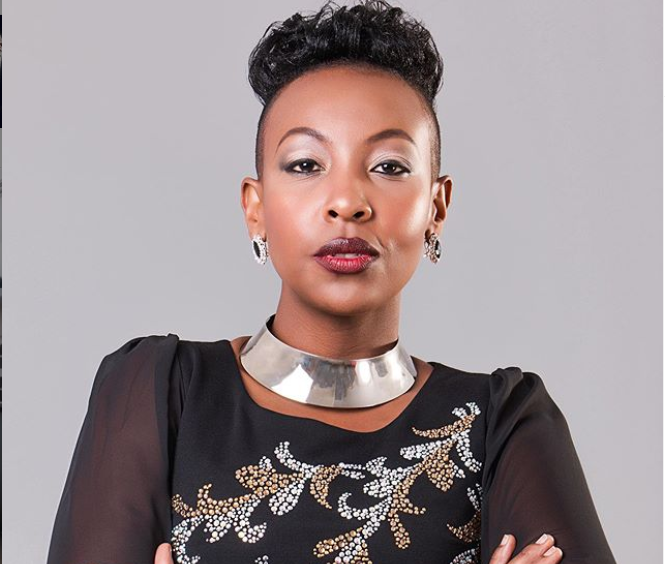 NRG Radio presenter Mwalimu Rachel has today been charged with robbery with violence days after she reportedly attacked an upcoming artist.

According to recent reports by the Standard, the media personality appeared at the Kikuyu Law Courts on January 31, and was charged alongside four others not in court for allegedly robbing Martin Mbugua of valuables worth Sh103,000.

Mbugua who has been identified as one of Sailor’s gang member’s friend says that Mwalimu Rachel was pissed at him after Miracle Baby of sailors failed to show up for a video shot. He also disclosed in an interview that he had just dropped off Miracle Baby home from a burial before facing the ordeal. 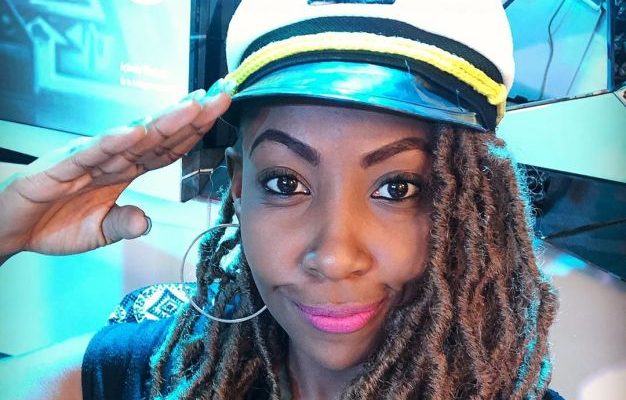 Mbugua says Mwalimu Rachel together with other guys cornered him and beat him up. In his own words, the upcoming musician was tortured for 3 hours and not even his manhood was spared.

The incident is believed to have happened on January 17 at Kinoo, Kikuku sub-county within Kiambu County. Ever since her arrest, Mwalimu Rachel has remained silent and is yet to issue a statement.

In the court case hearing, Rachel was released on a Sh10,000 cash bail after she denied the charges.  The next hearing is set for 13 February.

Here are the items she is accused of stealing