Kenyan rapper Timmy T Dat has shocked Kenyans after he shared a photo of him in a Coronavirus Zone without a mask. The ‘atekwe’ hitmaker was in Melbourne, Australia; where 9 cases of the deadly virus have been confirmed.

In the photo he shared on his Instagram page, Timmy had posed for a photo with veteran Dj Crème Dela Crème and an unidentified man who was wearing a protective mask.

The artist also assured Kenyans that he will not contract the virus and even urged people not to sideline others from regions hit by the virus. He also expressed his excitement ahead of his performance in Sydney and later confirmed that he had arrived safely. 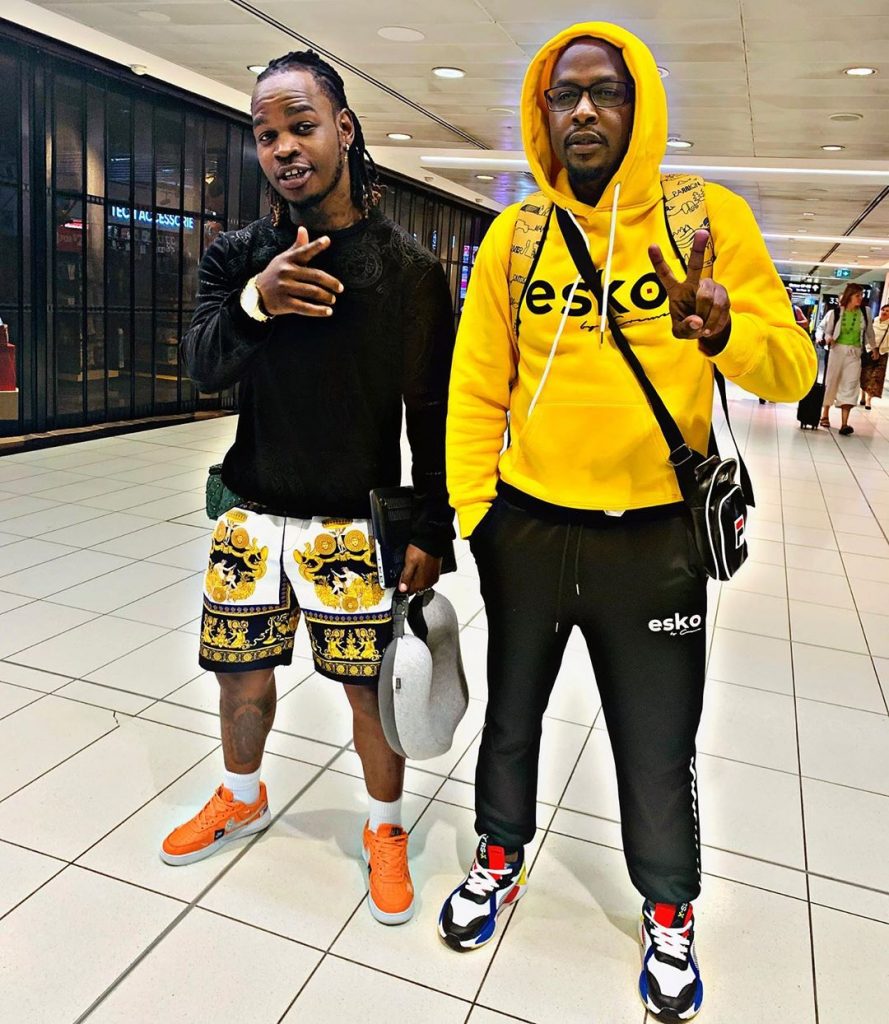 His post has sparked mixed reactions from Kenyans who seemed concerned that he was not wearing a mask.

Apart from Timmy T Dat, Nairobi Women Rep Esther Passaris triggered reactions after she posted a video of her in a train ride in China; yet she was not wearing a mask.

Tension has continued to rise about Coronavirus especially after the World Health Organization declared the Wuhan virus as a global health emergency.

Check out some of the reactions.