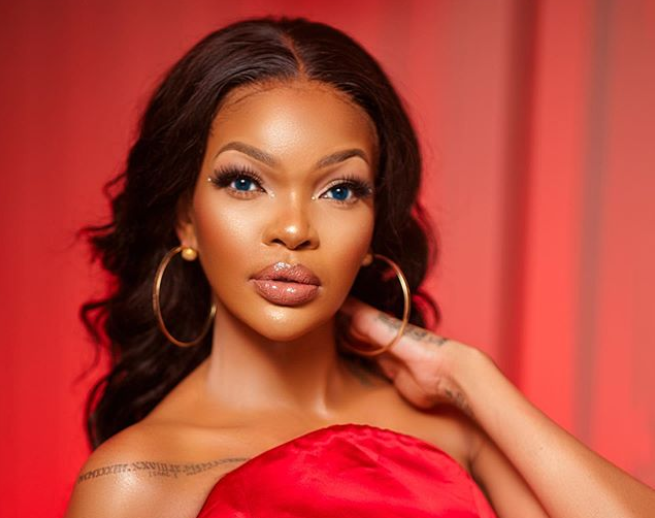 With abortion being a controversial topic, not so many people like to be associated with it. Procuring an abortion is not just illegal in some countries but there is stigma and misconceptions about it.

Even though it is a debatable topic, some celebrities have once admitted in the public to have practiced it at some point of their life.

Tanzanian Actress Wema Sepetu has in several interviews come clean about procuring an abortion. The actress revealed that she procured an abortion twice after she got pregnant for the late Stephen Kanumba.

According to Ms Sepetu, she was still not ready to have a child and for motherhood. She also added that the late Kanumba agreed to her decision to conduct the abortion for the first time. Sepetu, however, got pregnant again but she secretly procured a second abortion without informing Kanumba.

The actress believes that abortion left a curse on her after Kanumba told her that she will never get a child again. Ever since this incident, the Tanzanian beauty has been struggling to bear children.

Barack Jacuzzi’s ex-girlfriend Kairetu was forced to speak about her abortion after a video of her fight with the rapper went viral.

Speaking in a Youtube video, Kairetu confirmed that she aborted twice which was a decision they were both in agreement with. The couple, however, announced their break up after this saga.

In a past interview, Michelle who is famous for her remix in Bamboo’s ‘Usilete compe’ once confessed that she procured an abortion. She later embarked on a salvation journey and became a celebrated gospel musician.

According to American rapper Nicki Minaj, her abortion experience was haunting and she even thought she was going to die. Nicki says that she was a teenager and had nothing to offer the child.  She, however, admits that it was the hardest thing she went through.

Apart from the above, other celebrities who were accused of abortions include; Vera Sidika and Rose Muhando. 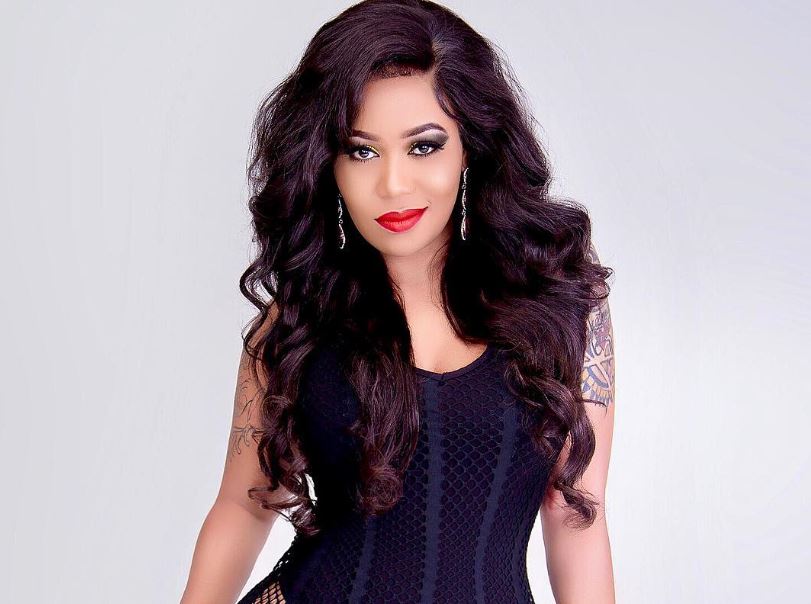 The Kenyan socialite was accused of aborting Otile Brown’s child and was suspected as one of the contributing factors to their break up. Otile Brown mentioned in his song ‘Niacheni’ that his lover aborted their child. It is, however, unclear whether it happened or it was mere allegations.

Tanzanian gospel singer Rose Muhando was once accused of aborting a 7 month pregnancy. Muhando however came clean on these claims saying that it was not true.

“I’m a mother of three children and a grown-up. At my age, why would I go for an abortion? Do I look like someone who does not love her life?” she asked.