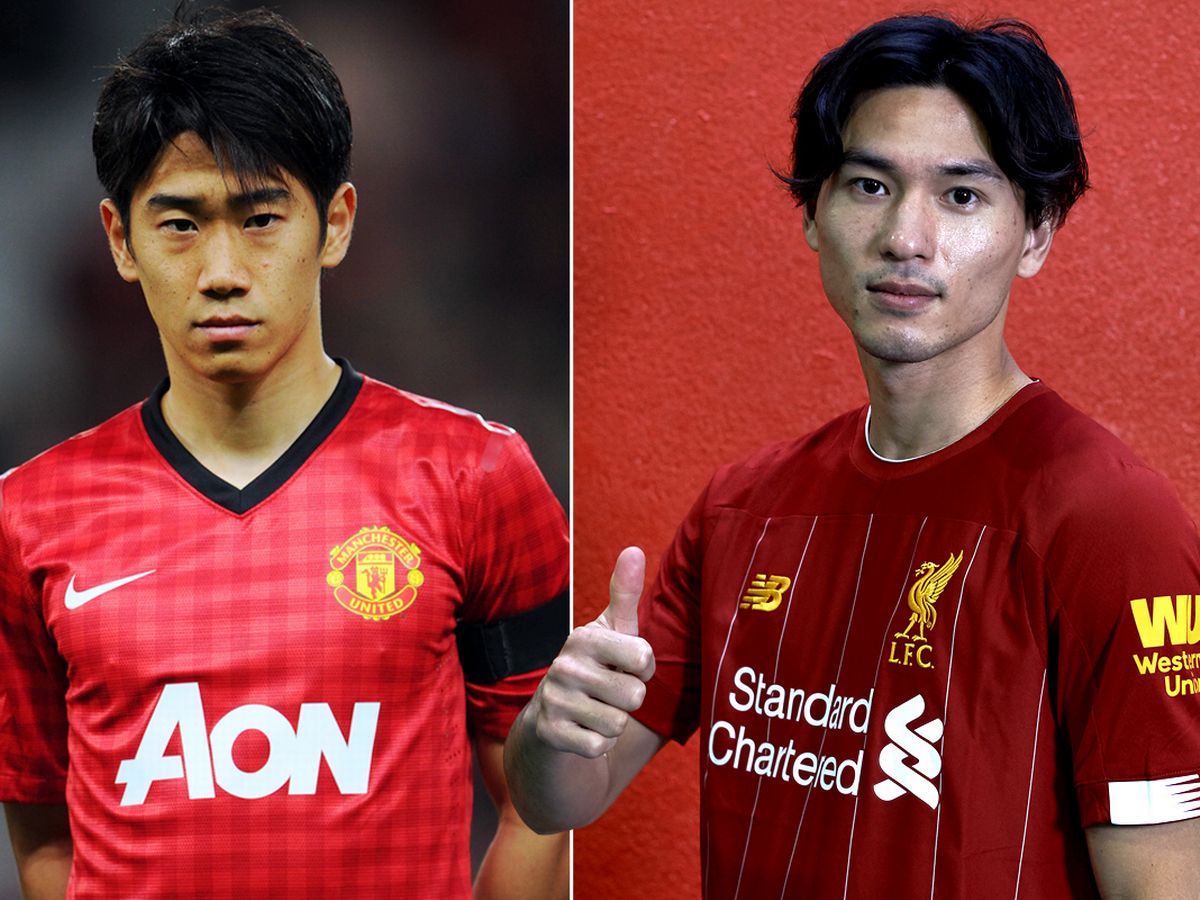 On December 19, 2019, Liverpool confirmed the signing of Takumi Minamino after agreeing on a deal with Red Bull Salzburg.

“But I never thought I would be able to play in this team and I’m really happy about it. I’m looking forward to it.”

In fact, playing for a Premier League side is a desire for many from other countries.

Minamino is now the ninth player in the whole of Japan to ever sign with Premier League side. 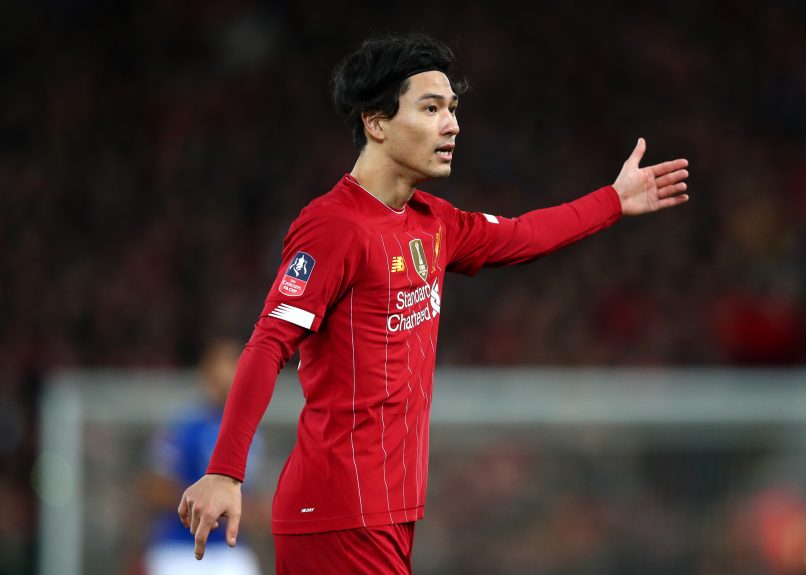 Today’s episode will help you identify the other eight Japanese players who have played for English teams, including Southampton defender Maya Yoshida and Newcastle United forward Muto who are currently active in play.

Overall, the eight Japanese players to have featured in the Premier League before Minamino have been a mixed bag, ranging from title winners to being bounced around clubs on loan.

Here are what you need to know about the past and present Japanese players in the Premier League.

Maya Yoshida currently plays for Southampton as a centre-back and is the captain of Japan national team.

After joining from Dutch Eredivisie side VVV-Venlo in August 2012 for a £3m fee, Yoshida made his debut on 15 September in a 6-1 defeat at Arsenal.

He made his home debut in a 4-1 win over Aston Villa a week later but had to wait until February 2014 for his first league goal in a Southampton shirt – in a 3-1 defeat to West Ham United.

The 31-year-old has scored six goals for the Southampton-based side in 154 appearances.

Shinji Okazaki was signed by Leicester City June 2015 for a fee of £7m, and scored six goals when the Foxes sensationally lifted the Premier League trophy.

He, however, struggled in the following season and was later released from the club at the end of 2018/19 season. He currently plays for Segunda Division club Huesca and the Japan national team as a forward or attacking midfielder. 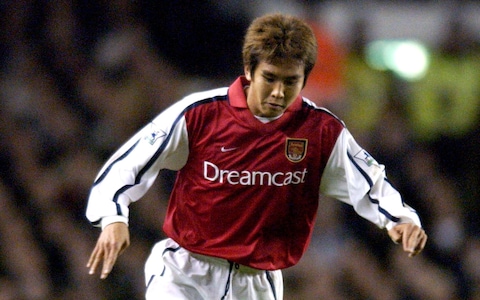 Inamoto was signed by Arsenal in 2001/02 on loan from Japanese club Gamba Osaka, but he only made 4 appearances for the Gunners.

His best moment came between 2002 and 2004 at Fulham where he made 41 league appearances and scored four goals. The 40-year-old was a key figure in Fulham’s victory in the 2002 Intertoto Cup.

He was then signed by West Bromwich Albion in 2004 where he made 28 appearances before leaving for Galatasaray in 2006. This was the most talked-about Japanese player after signing for Manchester United from German giants Borussia Dortmund in 2012 for an initial £12m.

The creative midfielder was the first player from Japan accent to score a hat-trick in Man United’s 4-0 win against Norwich City in March 2013, and went ahead to win the League that season.

Kagawa then returned to Dortmund after two seasons at Old Trafford. 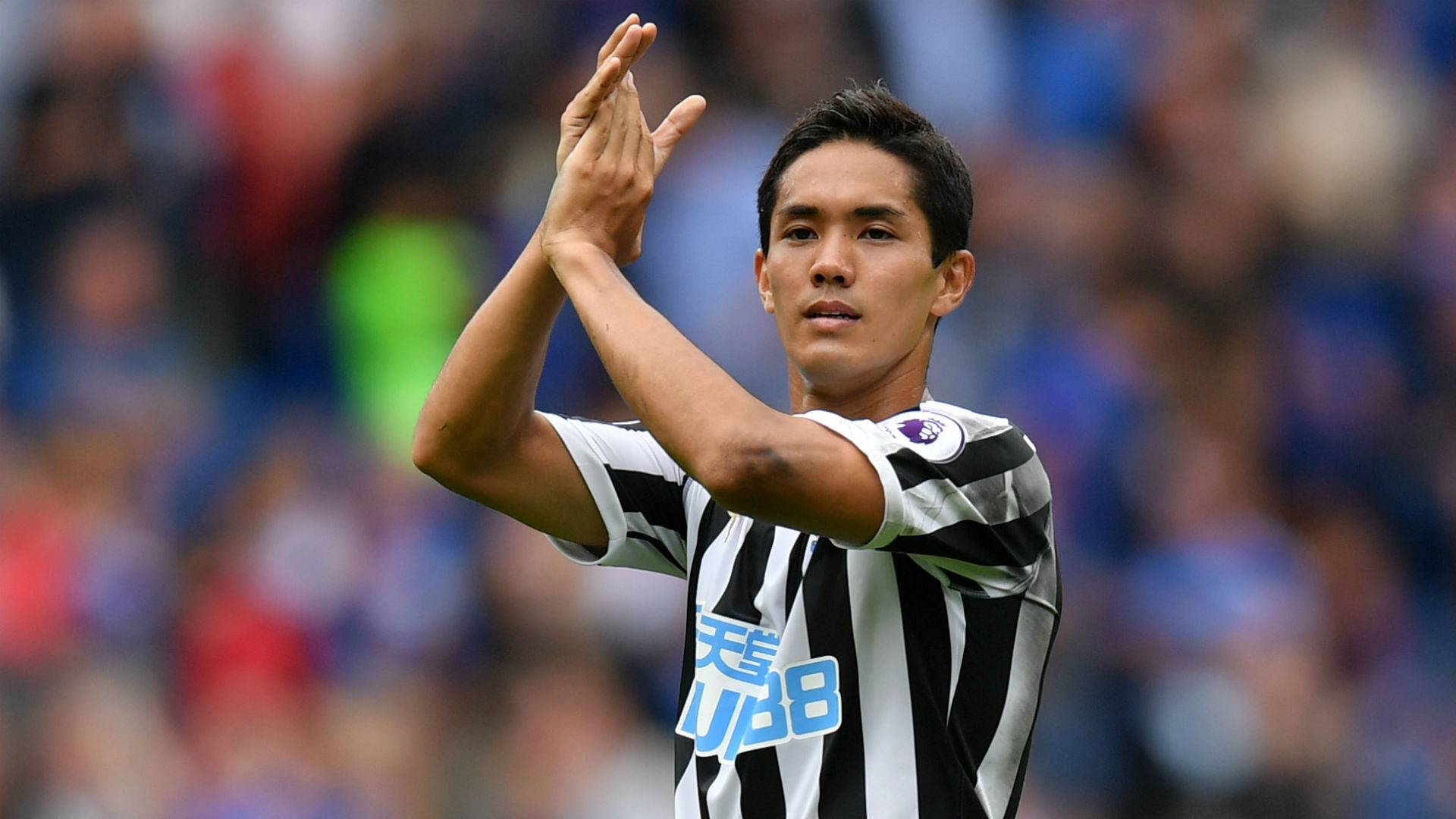 Muto currently plays for Newcastle United as a forward after signing with the Magpies in July 2018. He is yet to find his foot at St James’ Park as he’s scored only one goal with no assist after 23 appearances.

His lone goal came during their encounter with Manchester United when he put the Magpies 2-0 ahead in the 10th minute only for the Red Devils to come back and win 3-2.

The Japan legend joined Bolton Wanderers from Fiorentina in 2005/06 season after a loan move.

After 21 appearances, Nakata scored only one goal, which he scored during a 2-0 win against West Brom- a strike from just outside the area which nestled in the bottom corner.

Nakata announced his retirement at age 29 on July 3, 2006, after a ten-year career, seven seasons at Italian Serie A. 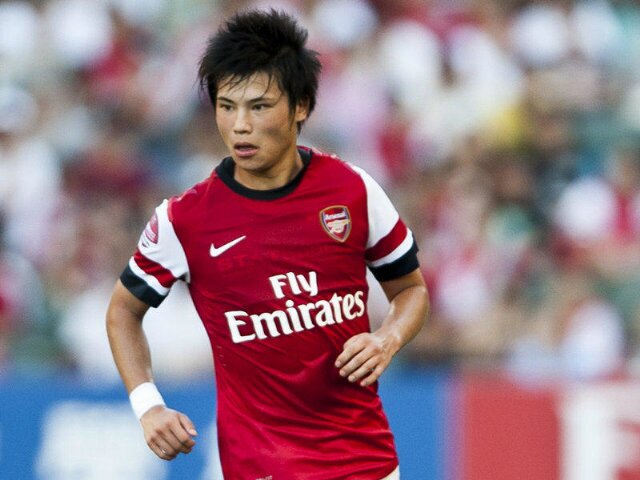 Miyachi made his senior debut at Arsenal after impressive trials during Arsene Wenger’s time. He made his only League appearance at Arsenal in 2013, coming off the bench during a 3-1 win over Stoke City.

He was then loaned out to Bolton Wanderers and Wigan Athletic, but he never scored in the Premier League before leaving for German club St Pauli permanently in 2015.

Toda first appeared in the Premier League at Tottenham Hotspur after a loan move from Japanese club Shimizu S-Pulse in 2003 for a brief stint in North London.

He only featured in one Spurs victory – a 3-2 win over West Brom in which he was hauled off at half-time with the score at 1-1.

His other appearances came in defeats to Manchester City, Manchester United and Blackburn Rovers before he was loaned out elsewhere by S-Pulse.