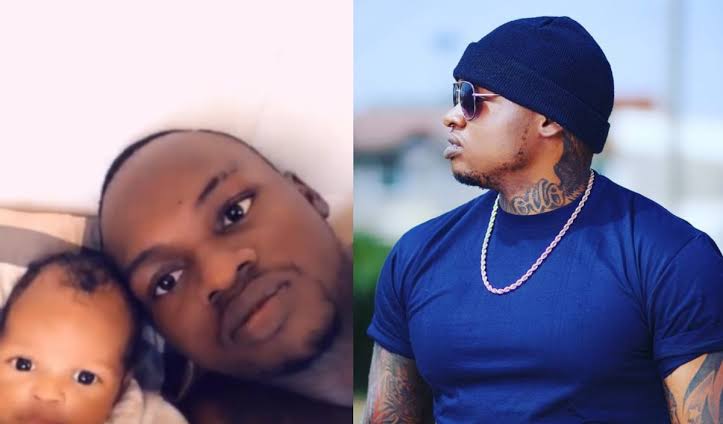 Award-winning Kenyan rapper Papa Jones has excited fans after posting a cute video of him and his 6-month-old daughter enjoying some well-made ugali.

In the video, Khaligraph is seen seated on his couch holding a large plate with ugali and chicken. He licks his fingers as he listens to his latest song with Sauti Sol’s Bien titled ‘Yes Bana’ which is seen playing on his large TV screen.

His baby girl is taped holding a large piece of ugali as she attempts to suck on it. 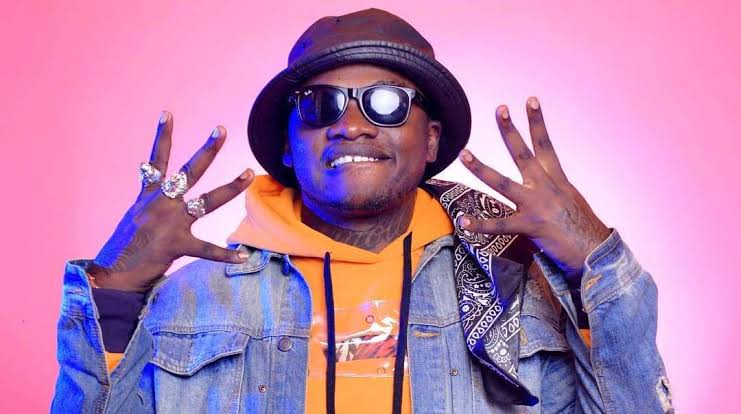 “Ugali is what we eat here. Ugali all day every day,” he is heard saying.

His baby momma Georgina can also be heard giggling from behind the camera. 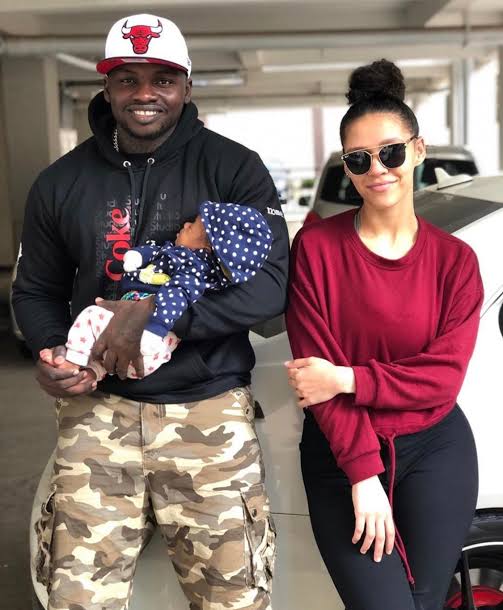 Kenyans have expressed their excitement at the video by flooding his comment section with humour and love.

Check out the cute video below:

This comes a day after the hip-hop extraordinaire released the much anticipated ‘Yes bana’ song featuring Sauti Sol’s Bien Baraza on his youtube.  Check out the hot new song below: