Kenyan Premier League side, AFC Leopards has made five new signings in a bid to beef up its playing unit ahead of a rigorous second leg where the team will be keen on bettering its first leg performance and hopefully contest for the title.

This comes a few hours after it was confirmed that lead striker John Makwatta has left the Kenyan Premier League side for Zambian giants Zesco United. His departure comes as a huge blow for coach Anthony Kimani as the former Ulinzi Stars forward was the leading scorer in the league with 13 goals. 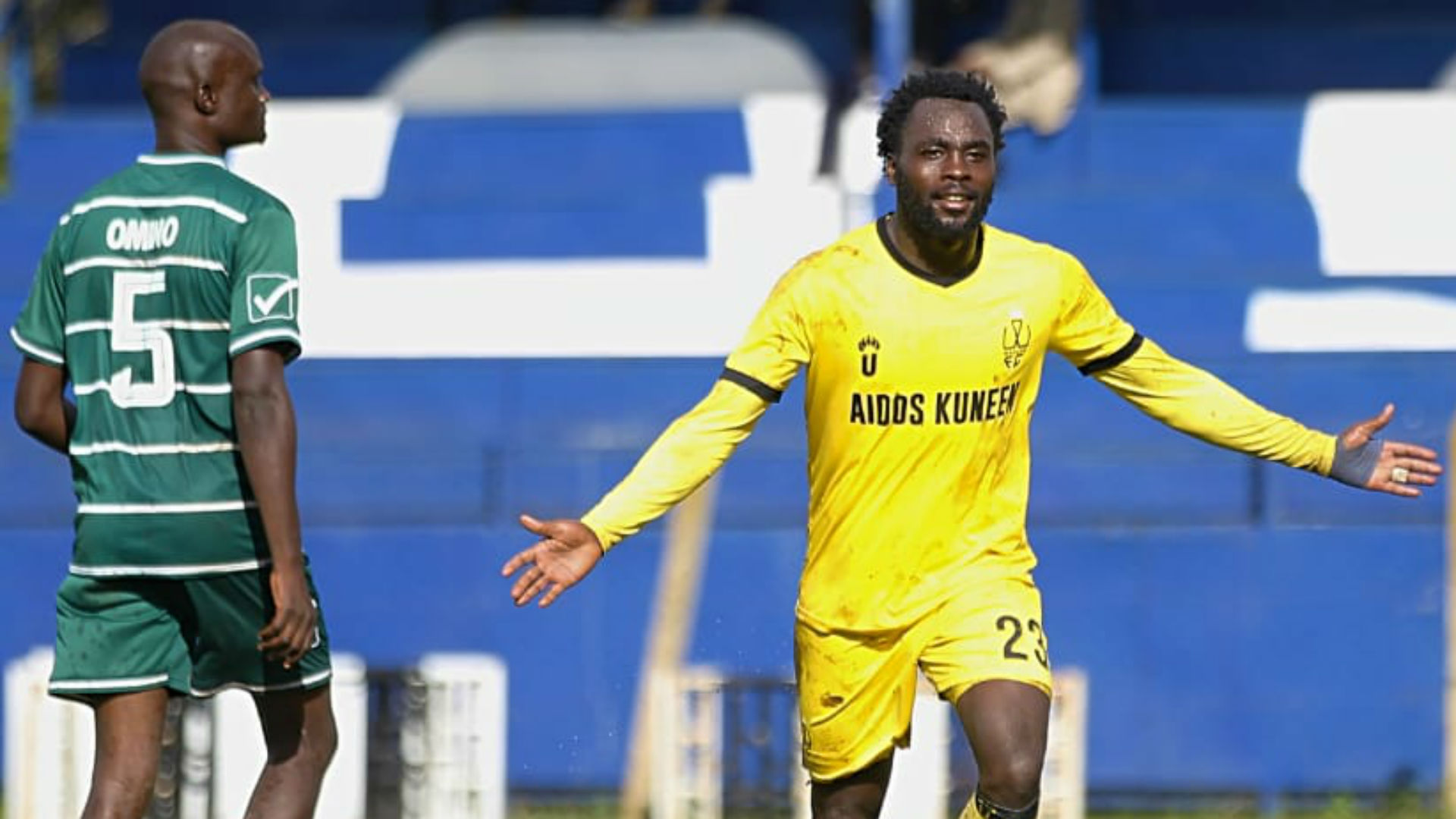 Leopards have moved with speed to replace Makwatta by acquiring Elvis Rupia from Wazito FC. Rupia has so far scored five league goals, he would have had eight had Sony Sugar not been expelled from the league. He had earlier this season bagged a treble against the Millers before they were relegated after dishing out three walkovers.

Also joining the den is former France and Georgia based winger/midfielder Luis Tera Misiko. The former Tusker FC and Posta Rangers man has been training with Leopards for the last couple of weeks and has now been handed a chance to kick start his career at Leopards’ den. He last played for Posta Rangers last season.

Another forgotten man handed a lifeline by Leopards is former Kariobangi Sharks and Posta Rangers winger Francis Manoah. The diminutive winger has been off the radar since he was released by Posta midway through the 2018/19 season. He has equally been training at the den and will be hoping to revive his career with Ingwe.

Joining Ingwe are as well are two youngsters from school. The two are speedy winger Dan Sunguti who has impressed both his coaches and teammates in training with his speedy and trickery down the flanks. Dan Musamali, a composed central midfielder from St. Anthony’s Boys Kitale has also been signed by Leopards.

Ingwe currently occupies the 6th position in the Kenyan Premier League with 31 points from 18 rounds of league matches. Up next is an away game against Ulinzi Stars.