Deposed Kiambu Governor Ferdinand Waititu has failed many Kenyans who were waiting to hear the legislator defend himself in scheduled interview with NTV’s Ken Mijungu.

The host Ken has revealed that there will be no show as Baba Yao could not be reached on phone.

The Senate voted for the removal of Kiambu Governor Ferdinand Waititu, after finding him guilty of three charges which were tabled before it by Kiambu County Assembly. 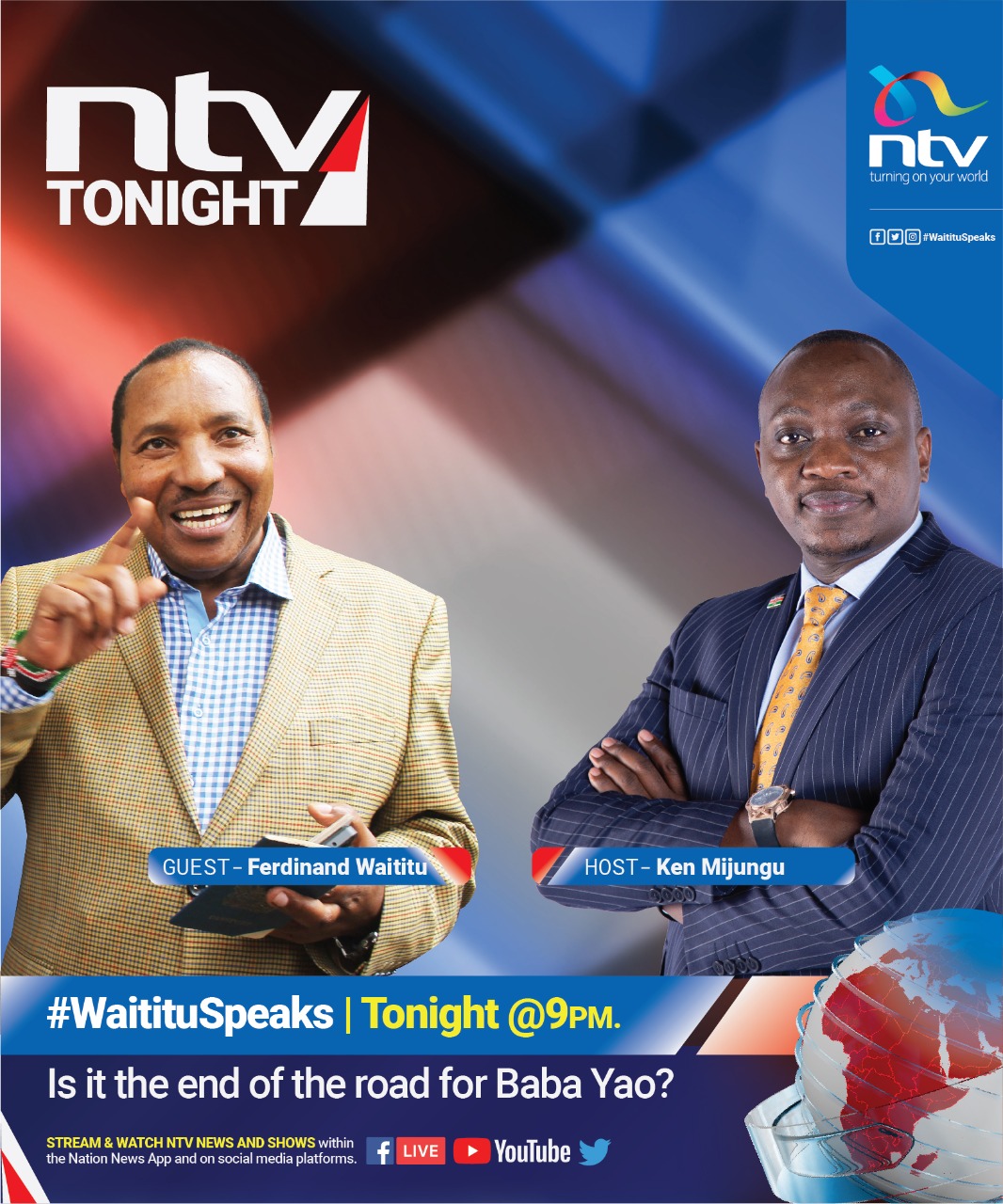 First charge: “That Senate resolves to remove from office Governor Waititu for gross violation of the Constitution of Kenya, 2010, the County Governments Act, 2012, the Public Finance Management Act, 2012 and the Public Procurement and Disposal Act, 2005.”

Second charge:  “That Senate resolves to remove from office Governor Waititu for crimes under the National Law.”

Third charge: “That Senate resolves to remove from office Governor Waititu for Abuse of office and gross misconduct.”

Speaking after his impeachment to a local publication on phone on Thursday, December 19, 2019, Waititu argued that the Kiambu MCAs did not meet the quorum to impeach him.

He also lamented over the entire process, stating that it was conducted under controversial terms.

“They did not meet the threshold. It is all fixed and I will not let them have their way. If you saw what was happening, you understand that it is pure lies.

“It was orchestrated by my deputy James Nyoro and my opponents and I will face them in court,” Waititu affirmed.

Meanwhile, James Nyoro will after all, be sworn in as Kiambu Governor tomorrow, Friday at the county headquarters.

According to a government gazette notice, Nyoro will be sworn in tomorrow at 10.00 am at the county headquarters.

Earlier in the day, the High Court failed to stop his swearing-in as the new county chief after the ouster of his boss Ferdinand Waititu on Wednesday.