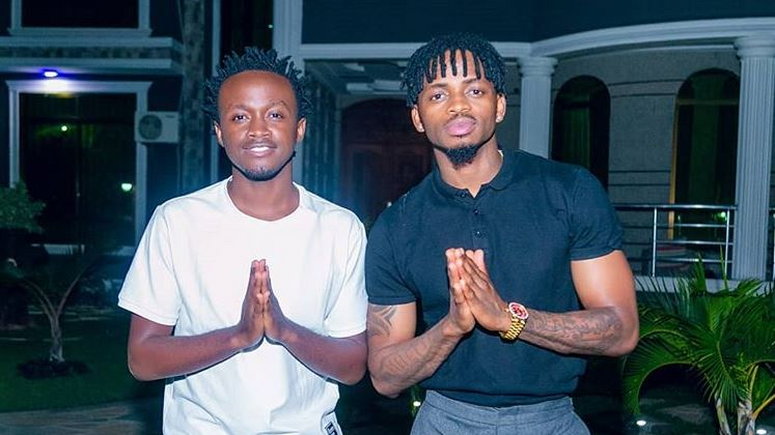 The speculations started after Diamond Platnumz’s lover Tanasha Donna disclosed on Instagram that Bahati will be attending her much-hyped EP launched.

“Ofcourse the one and only @bahatikenya will be attending the DONNATELLA EP launch this 31st. Thank you for always supporting the movement my brother. God bless you 🙏🏽🙏🏽🙏🏽,” she wrote.

Responding to Tanasha’s post, Bahati confirmed his attendance by referring to the mother of one as his boss’s wife.
“Asante Sana Mke Wa Mdosi Wangu 😊 MY OUTFIT IS READY!,” he wrote.
Could it be Diamond bought Bahati’s EMB records?

By the look of things, Baba Tiffah bought EMB or he is the majority shareholder.

Since the exit of Peter Blessing and Tanzanian Harmonize from EMB and Wasafi records respectively, has some similarities. 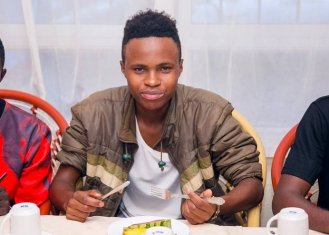 Here is the similarity

Harmonize had to pay Diamond before ditching his Wasafi records.

During an interview, Konde Boy revealed the whooping amount he had to pay prior to leaving Wasafi was Tshs 500 million (Kshs 22M) as stipulated in his contract in order to get rights to his masters and the Harmonize name.

And as for Peter Blessing, Bahati ordered him to pay the label Ksh 2 million before he could leave the records.
When he failed to pay, he got him arrested for bridging the contract.

Ofcourse the one and only @bahatikenya will be attending the DONNATELLA EP launch this 31st. Thank you for always supporting the movement my brother. God bless you 🙏🏽🙏🏽🙏🏽