The clock is ticking as the deadline day approaches in the January Transfer window. Teams are in a rush to complete last-minute deals with just four days left to conduct player sales across the European leagues.

One team that will not be completing a deal anytime soon is Arsenal. The Gunners looked certain to sign Flamengo center-back Pablo Mari but it appears the deal is off. 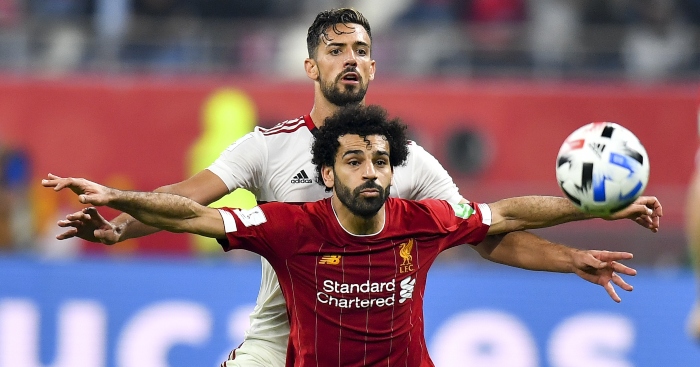 According to reports in England, the player has gone back to Brazil with rumors claiming Arenal could not agree on a deal with the South American giants. Arsenal wanted to loan the player i=untill the end of the season but Flamengo wants a straight sale in January. Whether the issue will be soled remains to be seen.

Still, in North London, Spursmidfielder Cristian Eriksen is currently undergoing a medical in Italy ahead of his move to Inter Milan. The Denmark playmaker was in the final year of his contract thus could have joined any club on a from June this year.

As a result, Jose Mourinho is out to replace Ericksen and he has settled on PSV star Steven Bergwijn. The 22-year-old PSV winger has been a person of interest for the past couple of years. Tottenham considered a bid in the summer but did not pull the trigger. They then got wind this week that the talented wide man was available so have entered talks.

Meanwhile, Spanish giants Barcelona are still after a striker this window. The La Liga champions are eyeing Arsenal captain Pierre Aubameyang as the man to replace the injured Luis Suarez. Should the deal fail, they could be looking at Inter Milan forward Lautaro Martinez who could be swapped with Chilean midfielder Arturo Vidal.