The Kenya Premier League Champions Gor Mahia will host Sofapaka at the Moi Stadium on Wednesday in one of their two matches in hand. A win for Gor would take them top of the table.

Below, we look at players who could make the difference from both teams. 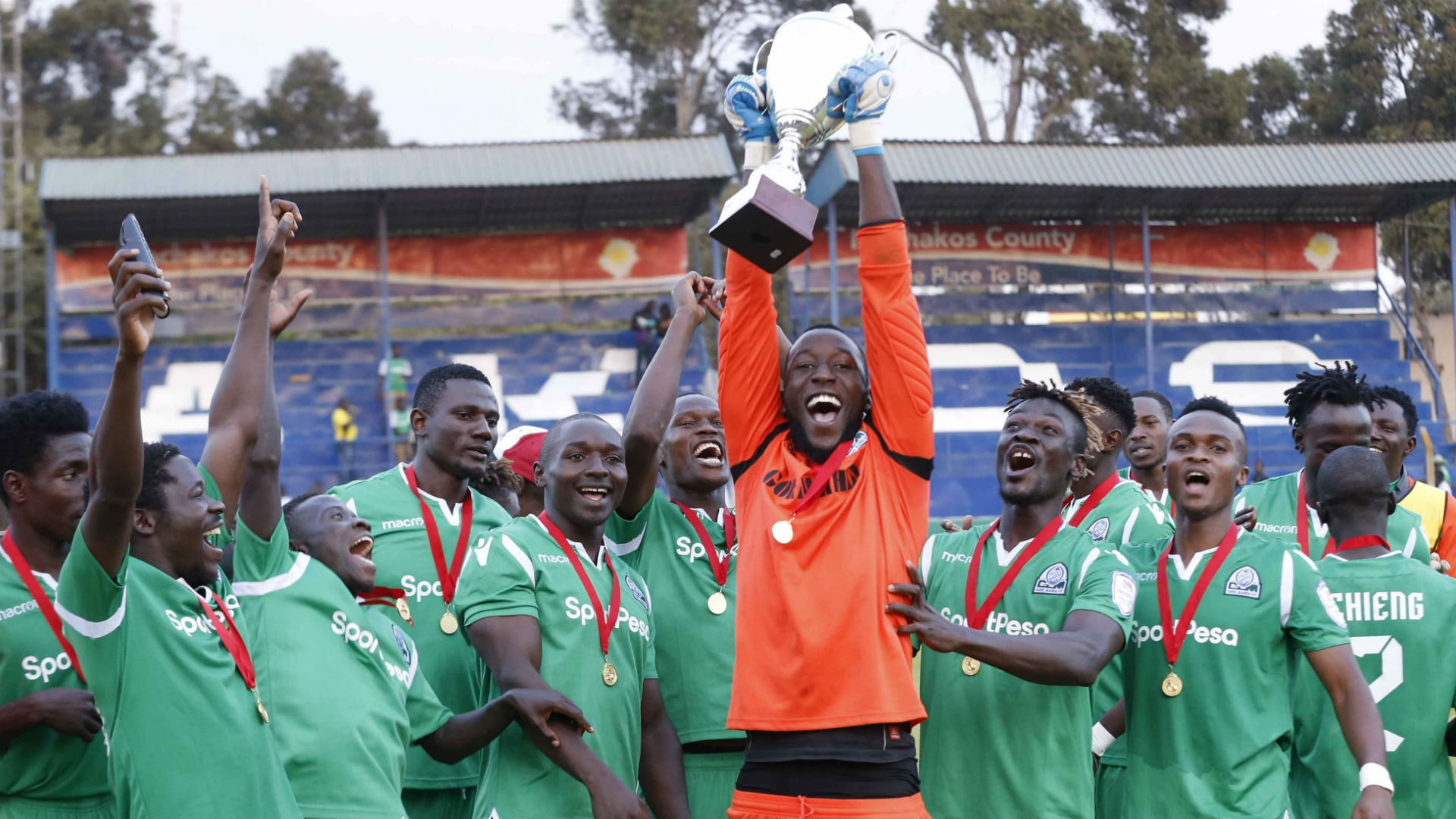 Not often do you see goalkeepers offering goal threats but that is what the Gor Mahia custodian offers. He scored a wonderful opener as Gor beat Bandari 3-0 at the Afraha las weekend.

Aside from his goal-scoring feats, Mapigano is a fantastic goalkeeper who also has the key attributes of being good with his feet, a feature that is very much a necessity for goalkeepers in the modern game.

A veteran striker who leads by example. Though now aged a bit, Aswani provides the Sofpaka attack with a focal point. His physicality brings others into the play as he holds up the ball perfectly an keeps the opposing defenders occupied.

He is also deadly in front of goal especially with his head and will no doubt keep Joash Onyango in the Gor Mahia backline occupied. 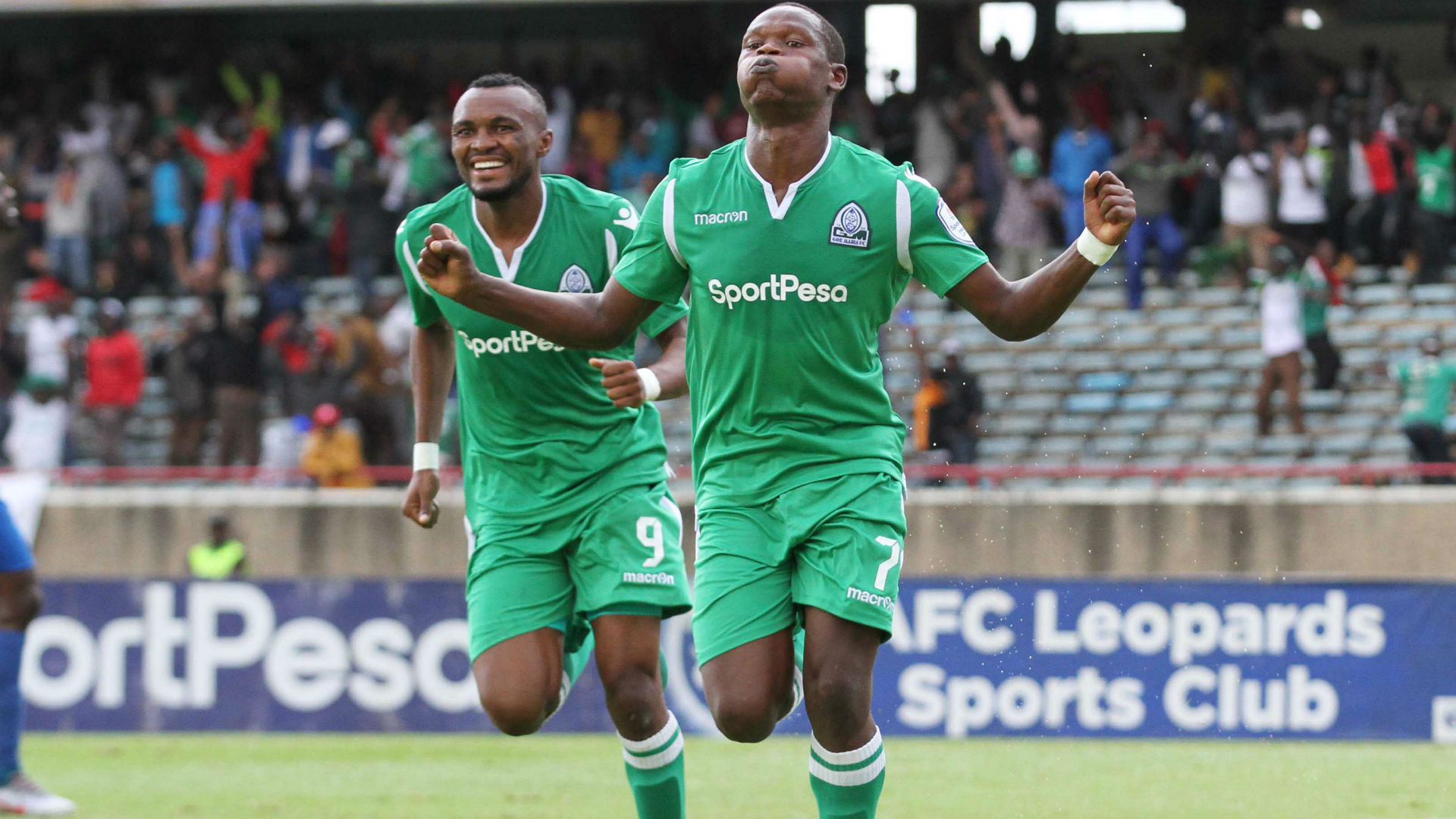 The forward has been uncharacteristically out of form this season but as the saying goes, form is temporary while class is permanent. Kipkrui definitely has the class to find his best form and could do so against a Sofapaka defense that has proved to be leaky all season.

He is pacy, strong and very skillful on the ball. The forward also makes very intelligent runs which makes it easy for midfielders to release him in behind early.

An attacking midfielder who embodies the Sofapaka spirit of hard work and having fun while at it. Asieche has been at the heart of most Sofapaka attacking moves.

Gor Mahia will need to come up with a plan of reducing his influence on failure to which they could leave Kisumu empty-handed.