Shollei, who had earlier this month divorced her husband Sam Shollei, in the viral pictures, could be seen embracing and holding hands with a white man.

This stirred an online debate with many people left thinking that the two were in an intimate relationship. 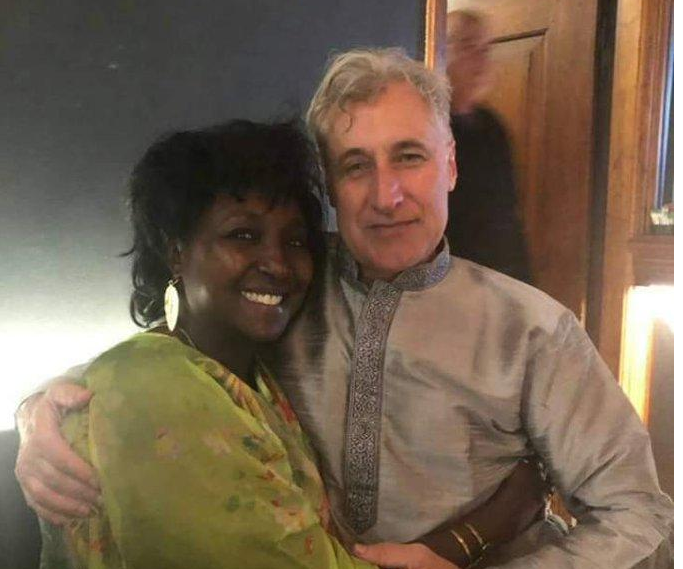 Taking to social media, Etale congratulated Shollei for her bold decision to move on from her past relationship.

“Congratulations Hon. Gladys Boss for the bold move. This is an encouragement to other women; ukiachwa please just move on as fast as lightening.” Etale tweeted.

Congratulations Hon. Gladys Boss for the bold move. This is an encouragement to other women; ukiachwa please just move on as fast as lightening.

Shollei on Friday evening came out to deny any improper conduct in the photos circulating on social media showing her with another man just days after she divorced her husband Sam Shollei.

The former Chief Registrar of the Judiciary said that she had received threats with the destruction of her character by people well-known to her.

“Those photos out there reveal no improper conduct on my part. And in terms of using them to destroy me, I believe that no human being can destroy me unless my God wills it or if they are God which they are not,”  Shollei said. 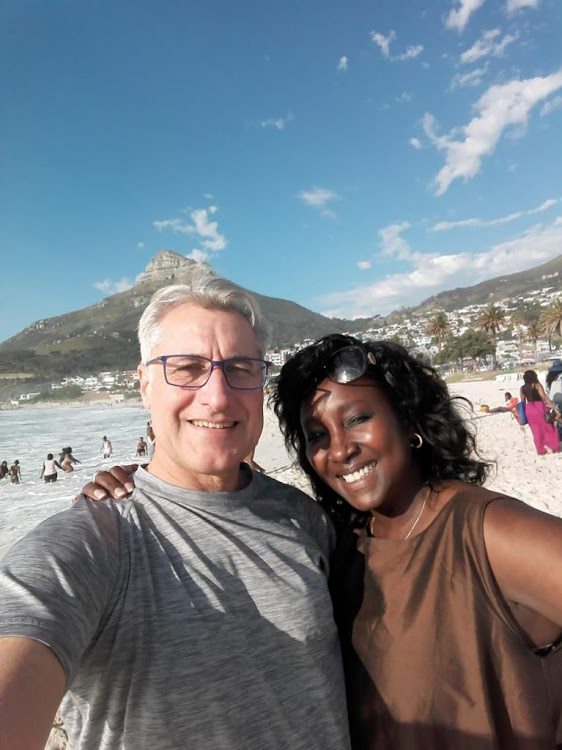 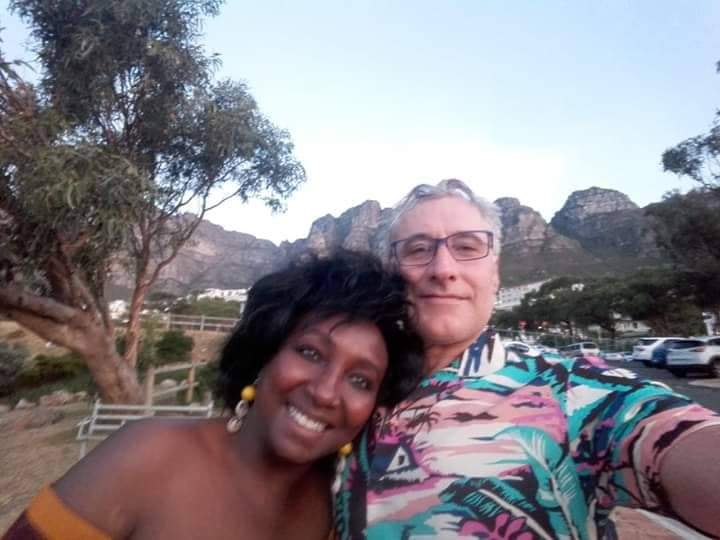 The Woman Rep, however, stood her ground saying that; “no amount of smear campaign will deter me from serving the people of Uasin Gishu.”

Gladys and her ex-husband officially divorced on January 8 at Milimani Commercial Courts.

Chief Magistrate Gesora in her ruling authorized the divorce, describing the marriage as ‘irretrievably broken down’.

The magistrate annulled the marriage on ‘grounds of cruelty’.

According to court documents, the divorce was initiated by Sam on September 6, 2019, who told the court he and Gladys had been living apart for four years.