Barcelona turned down the chance to extend their lead at the top of the Spanish La Liga table following a crushing 2-0 defeat at the hands of Valencia.

The Catalans under new manager Quique Setién dominated possession in the first two managers of his reign but found goalscoring chances hard to come by. The needed a Lionel Messi goal to see off Granada last weekend and labored past Ibiza in the Copa Del Rey on Wednesday.

Against Valencia, it was the same scenario as the defending Champions dominated the ball but could not find a way past the Valencia backline.

A Jordi Alba own goal minutes after half time left the Catalans with a mountain to climb. Despite the presence of Lionel Messi, Barcelona could not find a way and was lucky not to go two down on the hour mark when Maxi Gomez missed a penalty for Valencia. 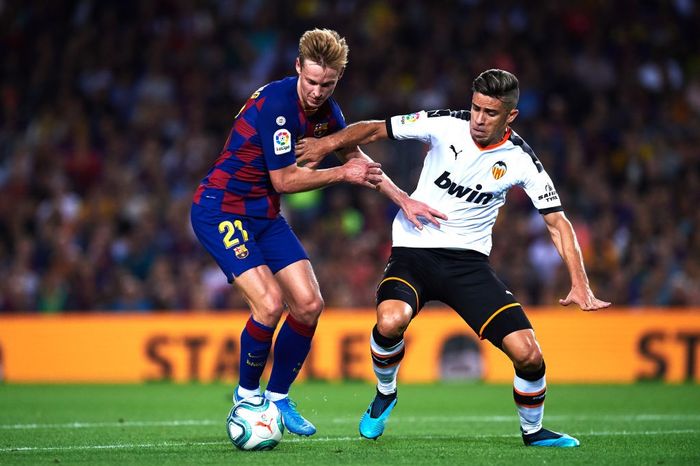 He would later make amends with 13 minutes remaining to all but confirm the three points for the home side. Barcelona is still top of the table but could surrender that position should Ream Madrid win their match on Sunday against Real Valladolid.

Elsewhere in La Liga, Espanyol shared the points with Atletic Bilbao in the early kick off fixture.