Rashford, 22 will be out of action for a minimum of three months after picking a back injury against Wolves a week ago in the FA Cup. He has since missed United’s 2-0 defeats to Liverpool and Burnley matches United have struggled up front.

Reports from the UK now indicate that Ole Gunnar Solskjaer is contemplating signing the Argentine on a short term deal until the end of the contract campaign. 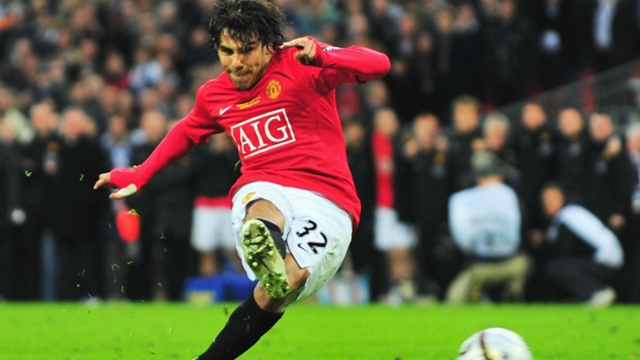 The Red Devils were left short upfront when Alexis Sanchez and Romelu Lukaku left for Inter Milan. Ole Gunnar Solskjaer’s attempts to sign replacements bore no fruits and he had to stick with a squad that’s lean in the attack.

Tevez played for United between 2007 and 2009 before leaving for rivals Manchester City in 2009. His exit however irked United as their City rivals used it to taunt the record English champions with the infamous ‘Welcome to Manchester banner’.

Before leaving EPL, his nomadism had led him to Juventus, Shanghai Shenhua and Boca Juniors on two stints.

Meanwhile, Manchester United’s efforts to sign Portuguese midfielder Bruno Fernandes from Sporting have hit a snag after the two clubs failed to agree on a fee. Sporting value the player at 68 Million pounds while United are reportedly willing to part with 55 million pounds.