What can you do if you find yourself at loggerhead with a strange person, who you later realize is your employer?

From that experience, it may be hard to know what ran into the mind of Chelsea legend Pat Nevin when he nearly took the life of club owner Roman Abramovic while on holiday in England three years ago. 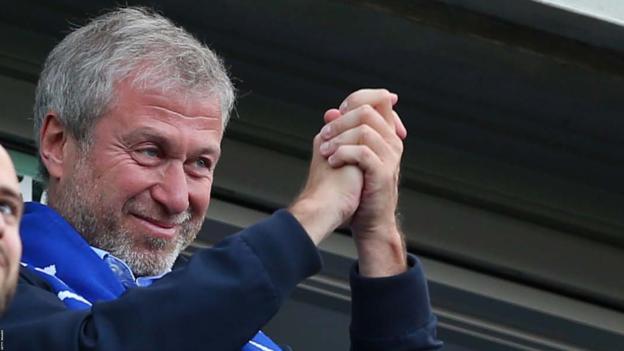 The former Scotland international was on a trip to his home country and was still driving around the isle of Arran when he nearly hit a cyclist while turning on a particular corner.

It came to his surprise that the cyclist was none other than his boss, Chelsea club owner Abramovic, who wasn’t aware of that until recently.

“About three years ago I was on holiday in Arran and I was driving up the north side of Arran,” Nevin said on BBC Radio Scotland.

“Every time you go on holiday there, you drive around the whole island.”

“I came round a corner at the top just before Lochranza and I nearly hit a guy on a bike.”

“I just got out the way at the last moment, I could have killed the guy. It was Roman Abramovich,” the 56-year-old added further.

“What a story that would have been if I had killed Roman Abramovich. I just missed him. His yacht was off the coast and he was cycling around.”

“He doesn’t know to this day (the day of interview) that it was me,” he concluded.

Abramovich, on his part, is still the owner of the Stamford Bridge club since June 2003.