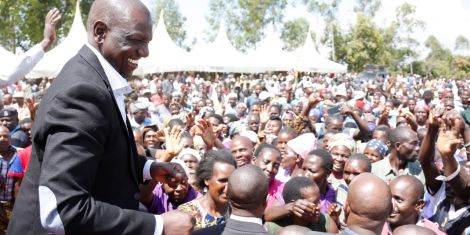 The video which was first shared by ODM party Secretary General Edwin Sifuna has since made rounds all over social media. 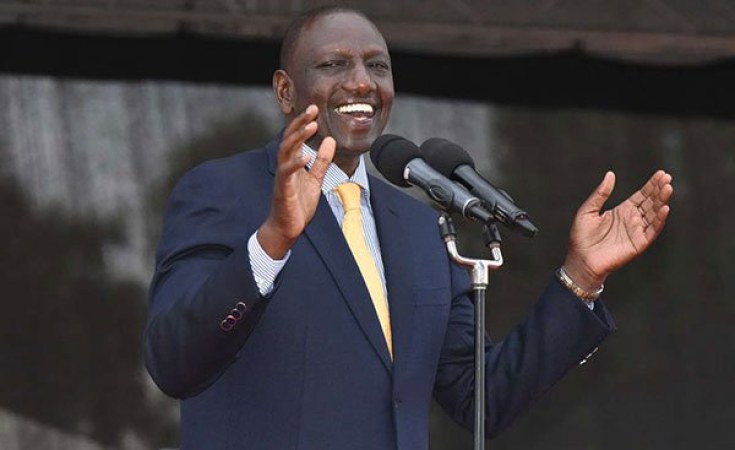 In the video, the politician can be heard telling the pupils that Kenya belongs to everyone.

“This country does not belong to politicians only, it belongs to all of us,” he said.

“Ile ya BBI 1 si tulikubali?” he asked. To which the hundreds of pupils chorused “yes!”

The video that has since gone viral has received quite a lot of backlash in the form of sarcastic and hilarious reactions from Kenyans.

Some Kenyans have called his actions desperate while others just can’t help but laugh.

Check out the viral video below:

Ruto discussing BBI with primary school kids is the most hilarious video of 2020 😂😂 pic.twitter.com/kDZ3N1NVnj

Check out Kenyans reactions below:

This guy is retarded I swear 😂

Jehova Wanyonyi did not resurrect for this! He just died again.

How low can you go Bwana DP.

Who is advising our DP for sure🤣🤣🤣, sasa watoto wanajua nini kuhusu kelele bee bee yai

No WORDS TO DESCRIBE THIS desperation. pic.twitter.com/SaY3VC5k3y