Manchester United youngster Mason Greenwood is set to feature for the club more in the coming weeks owing to an injury to Marcus Rashford who is expected to be out for a minimum of three months.

The United number 10 picked a back injury against Wolves at Old Trafford a week ago and missed Sunday’s 2-0 defeat to Liverpool. What was initially thought to be a minor back issue emerged to be a big problem that will see the 22-year old miss the better part of the remainder of the season. 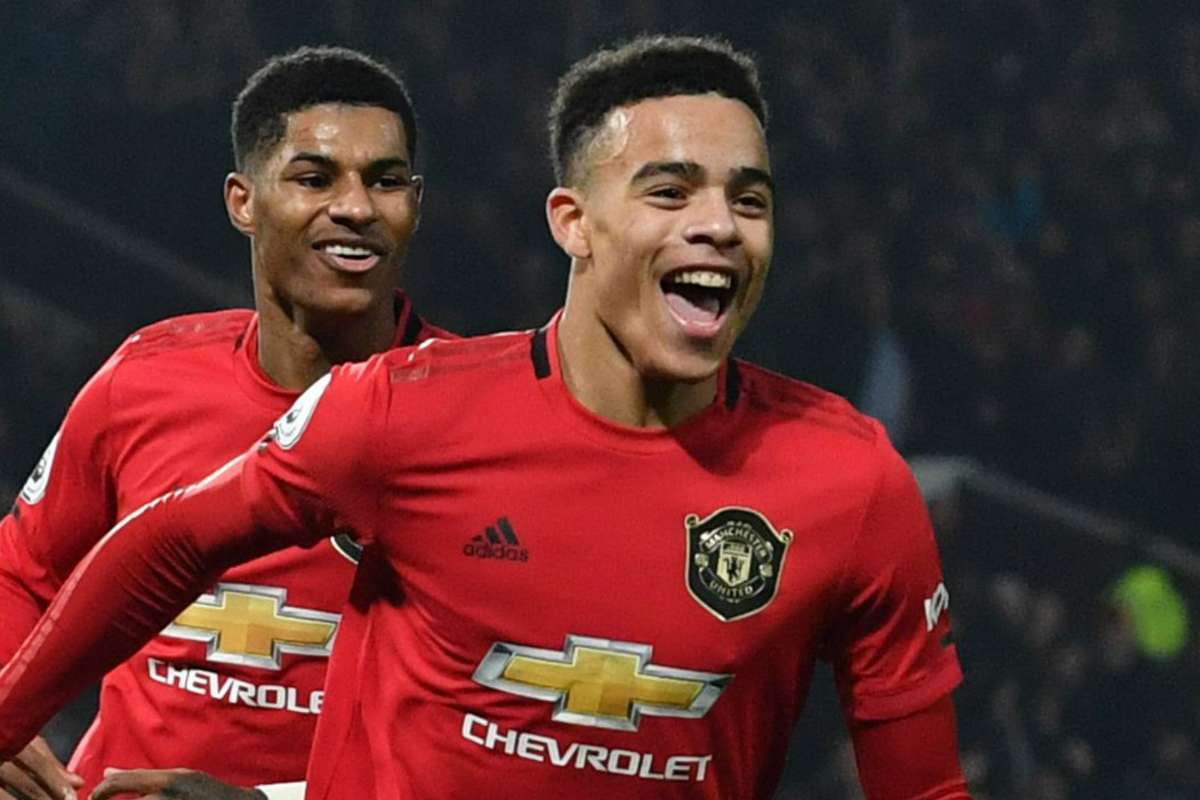 He was in the form of his life before the set-back. He has scored 19 goals across all competitions this season and had been backed to score more as United look to secure champions league for next season football after missing out this season.

Just like in 2016 when injuries to Wayne Rooney and Anthony Martial gave Rashford a chance to impress and took it with both arms scoring a brace on his debut, his injury provides another youngster with an opportunity to score goals. 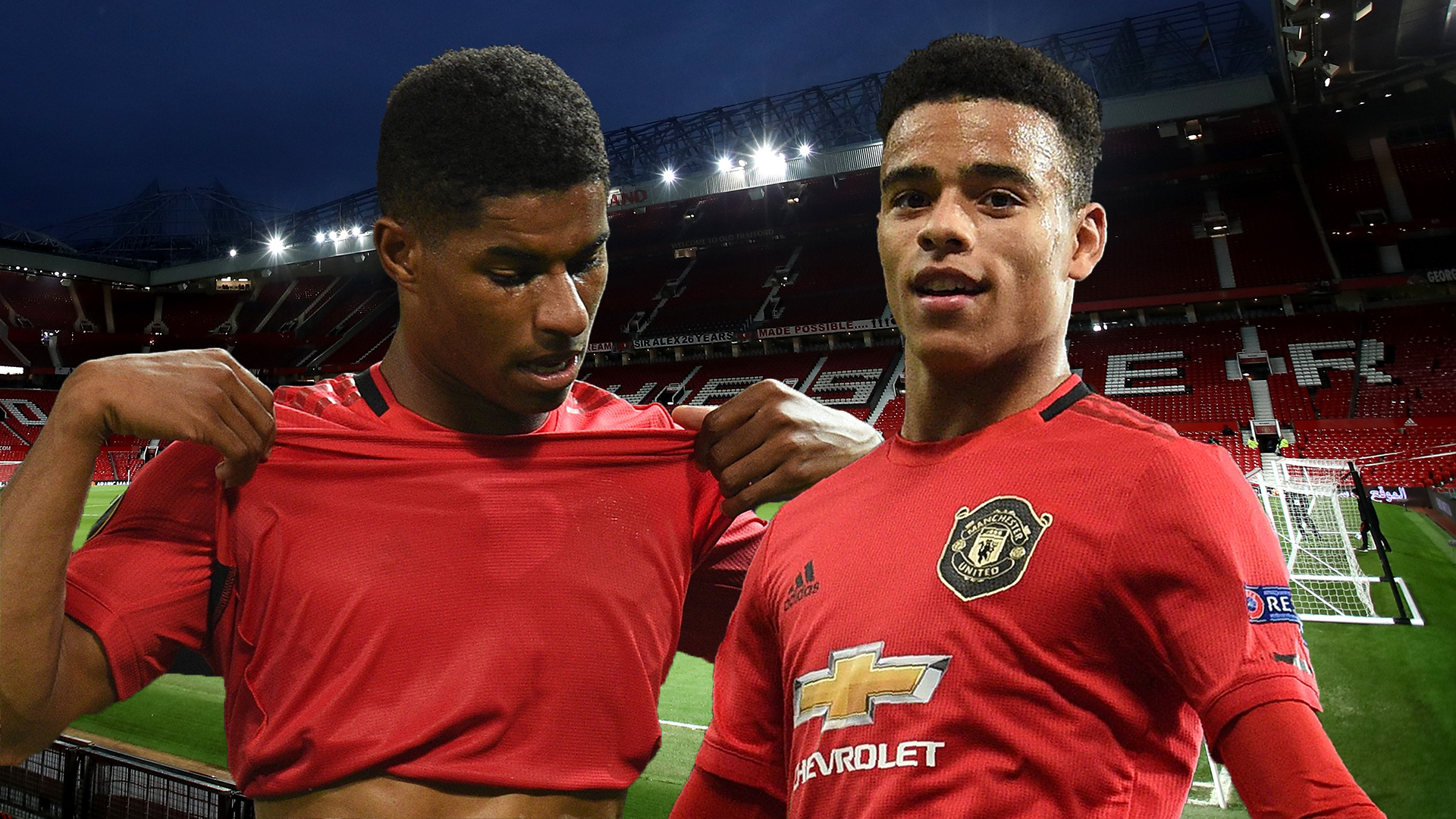 Mason Greenwood has already featured in a couple of matches this season and has nine goals across all competitions. He is highly ranked at Old Trafford and will see more playtime in the coming matches starting with tonight’s clash against Burnley.

Should United fail to sign a forward this window, the youngster will be thrown into the deep end to partner Anthony Martial in the attack. The two have already played a couple of matches together in a prolonged three-man attack that included Rashford but the absence of the number 10 will see him feature more as a starter.