Rachel Mbuki Marete is well known for her passion in the pageant world.

The former Miss Universe Kenya took to her Instagram to announce that she is among the lyric adapters of the song ‘I’m standing with you’ by Diana Warren. She sang it in Swahili

The song has been nominated for Oscar Wards 2020 the eleventh time.

“I am so humbled and grateful to have been a part of this incredible song written by the legendary @warren_diane that has earned her an 11th Oscar nomination! (Click the link in bio to watch the whole song). Being able to work with Diane and @johndebney was simply a dream come true.

For it to be because of a powerful anthem for women around the world, standing together against domestic violence just makes it an all-around unbelievable experience. I am grateful for the opportunity to represent Africa and Swahili speakers in this masterpiece.

Diane deserves to win this Oscar. Special thanks to Valeria Altobelli and her amazing organization @mission.org_official for spearheading this incredible international movement,” she captioned. 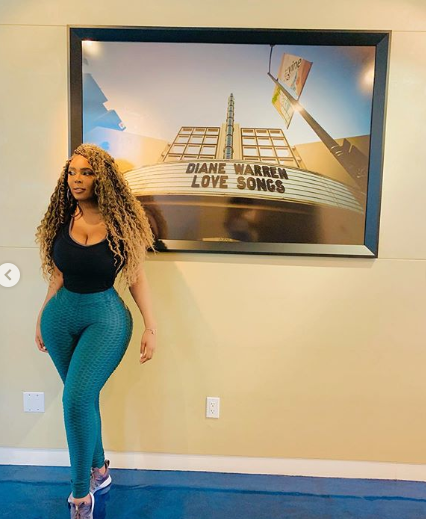 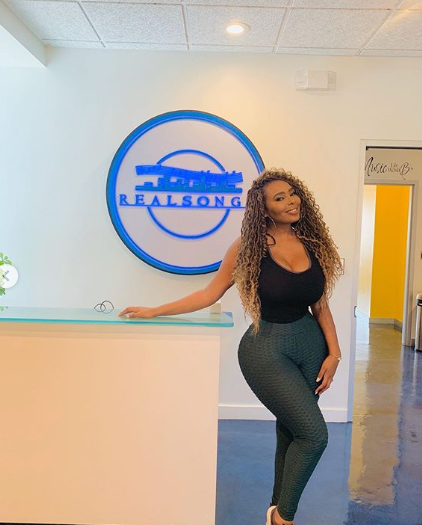 Miss Marete who got engaged to her lover while vacationing in Diani in 2017 was crowned as Miss Universe Kenya in 2005. She was the second winner of the beauty pageant which was inaugurated in 2004.

The Kenyan beauty left for the States when she was only 20 years old. She is now an actress, TV host and singer. She has had several hosting gigs in Hollywood, Miami and New York.

The gorgeous beau has also worked as a news anchor for Transit TV, Los Angeles. Ms Marete has also released a number of songs, among them ‘Kelele’, ‘Kama Wewe’ and ‘Nguvu’.

She is definitely winning and repping Kenya.