The English Premier League continues this Wednesday with the likes of Manchester United and Leicester City set to play. Below are the betting previews for the clashes.

Burnley ended their woeful run of form in the league with an impressive 2-1 win over Leicester City on Sunday. They are however still not safe from relegation and cannot afford to drop points, even at Old Trafford.

Meanwhile, Manchester United has won just two of their last five and is a side struck by injuries as Paul Pogba, Scott Mctominay and Marcus Rashford all expected to miss the match. 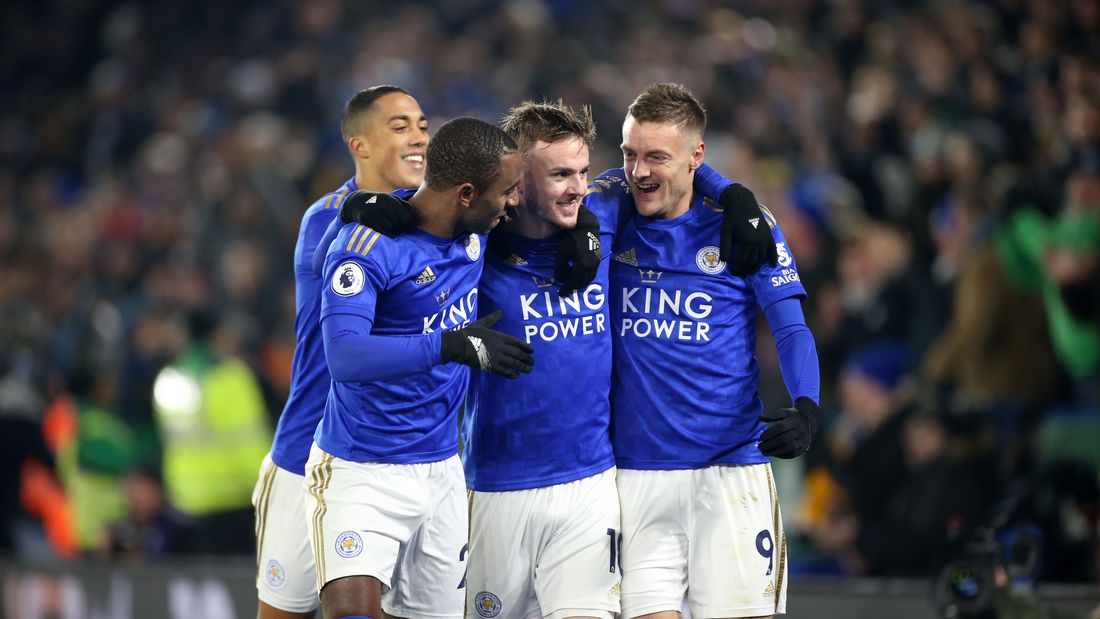 Leicester Citys form in the last three matches has not been god, losing twice and drawing one. Brendan Rodgers’s side started the season brilliantly but fatigue is creping in among some of the players.

Westham, on the other hand, has shown flashes of improvement under David Moyes but the team is yet to fully buy into his ways. They have two wins in their last five and have not kept a clean sheet in the last three league fixtures.

Spurs have won just one of their last five matches. The team has still not recovered despite changing coaches to Jose Mourinho. Norwich is still in the relegation zone, bottom of the table but has shown great form in the past five matches.

They have won two, drawn two and lost just once.