Spanish Champions Barcelona are interested in signing Arsenal striker Pierre Emerick Aubameyang. The Catalans will be without talismanic striker Luis Suarez for close to four months after the Uruguayan Internationa underwent surgery on his knee this month.

They have no experienced center forwards as a result and are already without yet another forward in Ousmane Dembele who has been out of action since November. 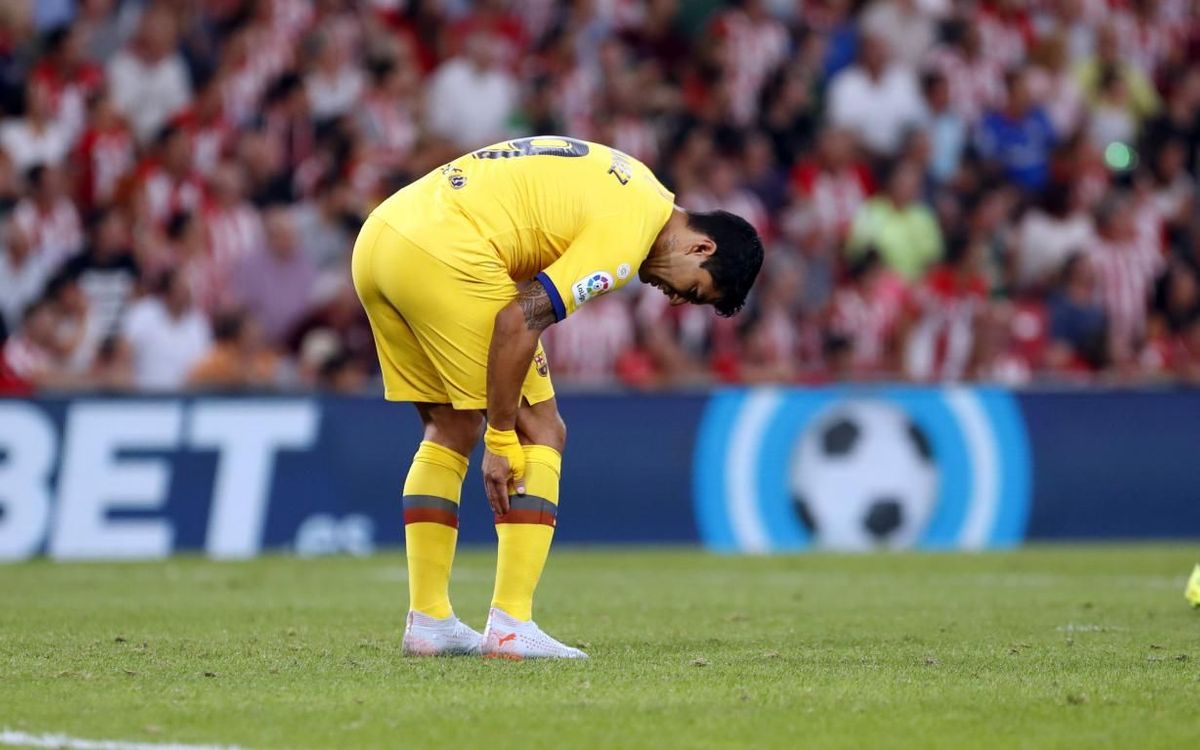 Aubameyang will be on the last year of his current Arsenal contract and Arsenal could be tempted to sell him should he refuse to put pen to paper on a new deal. Arsenal head coach Mikel Arteta revealed earlier in January that contract talks between the Gabon International and the club would commence in the summer.

It has been widely reported that Aubameyang is waiting to see whether Arsenal will qualify for the champions league before committing his future with the London giants. Barcelona would grant him that luxury immediately.

He is the current top scorer at the club this season and has contributed to almost half of the team’s goals this season. The striker is currently suspended in the league following a red card during their 2-2 draw with Crystal Palace two weeks ago.

Barcelona is interested in signing him on an initial six-month loan deal.