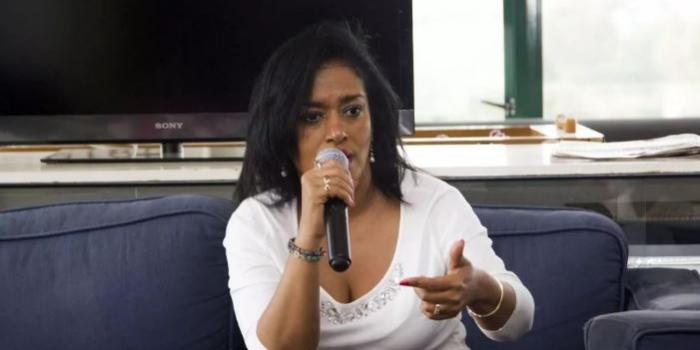 Legislator and Nairobi Women Representative Hon. Esther Passaris is undeniably one of the most beautiful women to take up public office in Kenya.

The politician who took office in 2017 has been at the centre of many controversial headlines since but still works tirelessly for the Kenyan people. 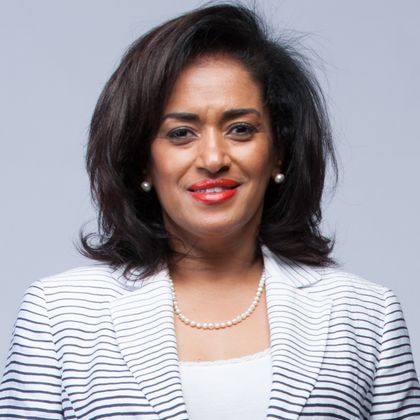 One Kenyan man has come out to publicly ask Passaris for her naked photos. According to him, she hasn’t delivered anything while in office so she might a well send him nude photos.

He bravely took to her twitter page to express his sentiments.

He commented on a picture that Passaris posted on January 18, 2020 while in Ahmedabad, India. In the photo, Passaris looks relaxed as she lets her hair down and poses for the camera. 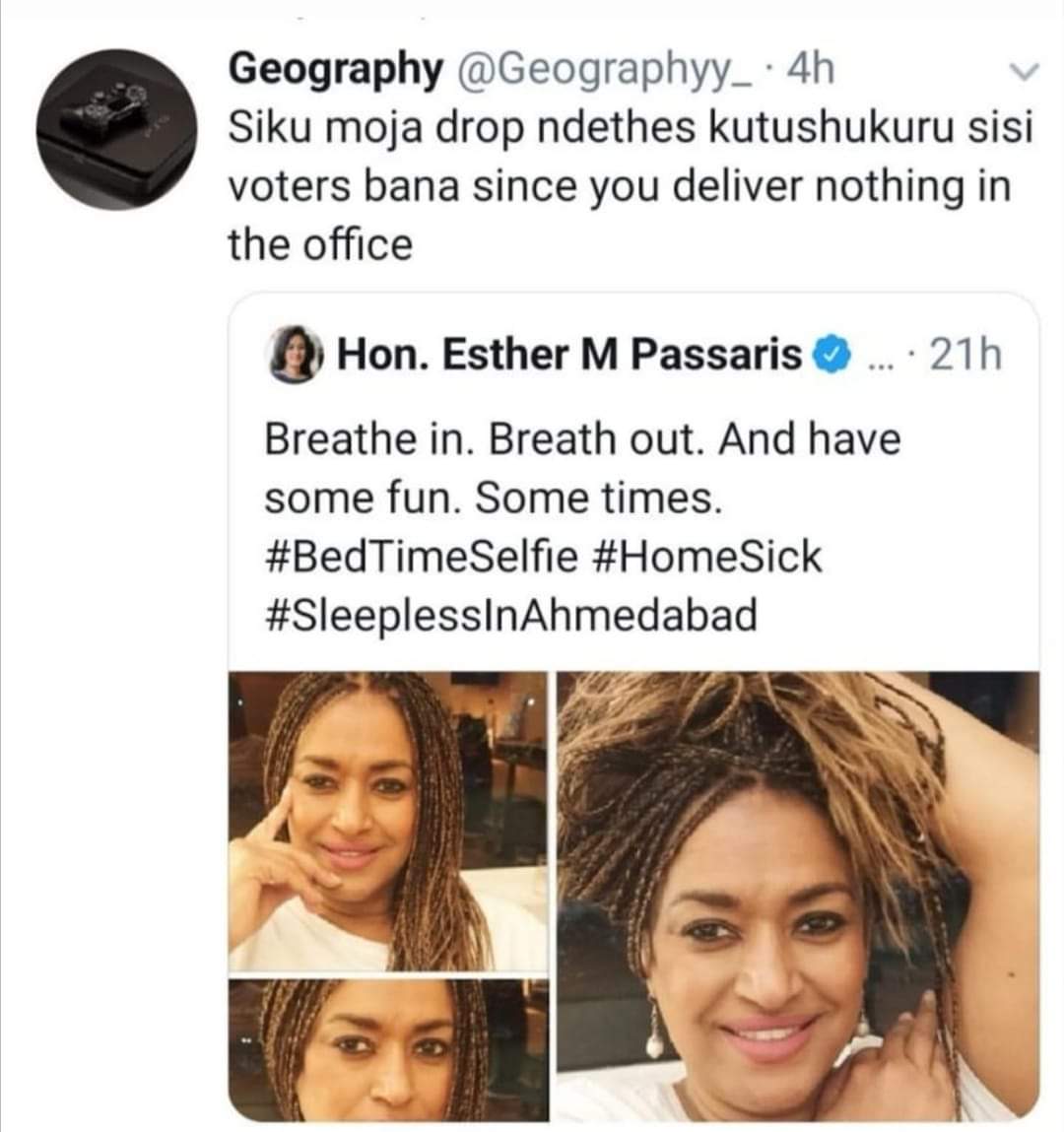