Owino, who has been under police custody at Gigiri Police Station, will be put in a prison remand before his bail application is determined by the high court. 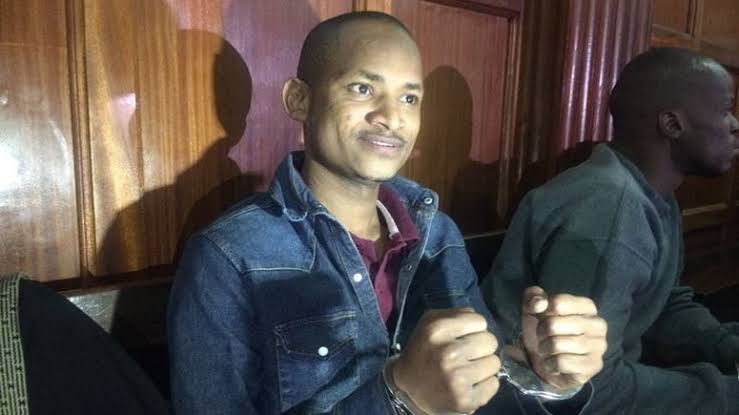 His request to be granted bail on Monday was not granted as the prosecution stated that they needed close to seven days to review the bail report.

The legislator is being charged with the attempted murder of Felix Odhiambo, alias DJ Evolve.

Babu appeared before Milimani Law court where he pleaded not guilty of the offence.

The accused is said to have committed the crime on Friday morning at B Club in Kilimani area, Nairobi.

Babu shot the club’s DJ Evolve two times on the neck and was, later on, captured dragging him out of the club.

He took the DJ to Nairobi Hospital where he is currently receiving treatment.