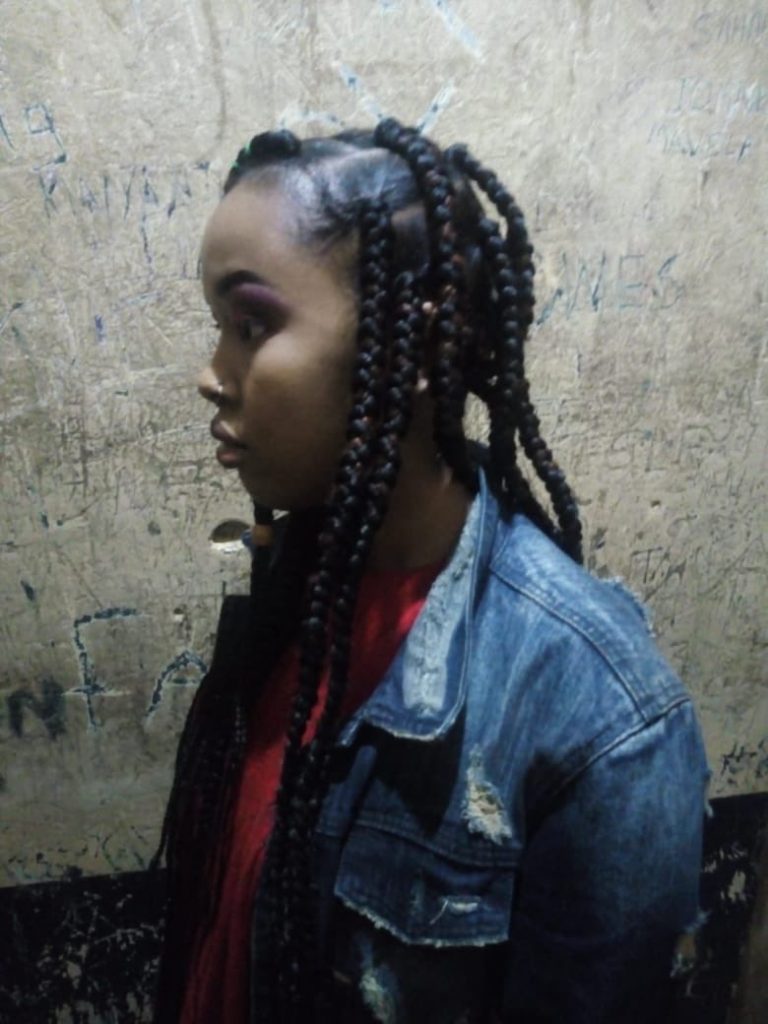 On Sunday, anti-terror police officers arrested 5 people who were allegedly carrying out surveillance at the popular Whiskey River Lounge along Kiambu Road.

Photos of the suspects have been released and the female suspects are very beautiful, young but deadly.

In the last few years, we have seen more of these kinds of women emerge with Violet Wanjiru, aka Violet Kemunto, aka Khadija, the widow of Ali Salim Gichunge dominating headlines for her involvement in the Dusit D2 terror attack.

Before her rise to fame, Violet was a former journalism student at Masinde Muliro University and graduated in 2014.