Police officers are on the lookout for an unknown woman that is said to be with Embakasi East MP Babu Owino when he shot a man at Nairobi’s B-club.

The detectives are certain that the woman holds key information to the investigations that are underway. 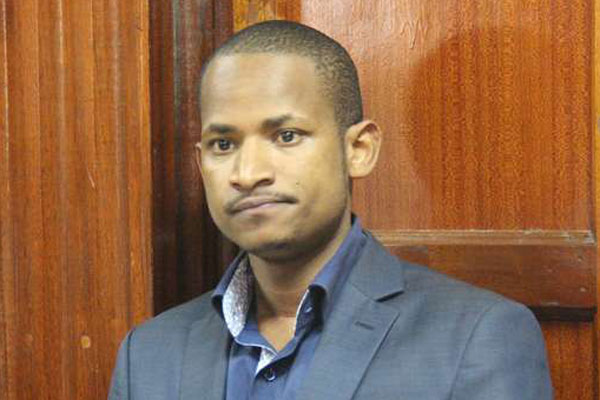 On Friday, an intimate source from the club revealed to Opera News that the legislator had graced the night with a woman who is not his known wife.

It is not clear whether the woman was the bone of contention between Babu and the victim famously known as Dj Evolve.

Other than the woman, police also seek more CCTV footages from the Kiliani-based club to establish the scenes of the January 17 morning incident.

Babu is reported to have pulled a trigger on Felix Orinda alias DJ Evolve, later on dragged him and took him to Nairobi Hospital.

DJ Evolve who suffered two gunshots on the neck underwent a major surgery on Friday at the facility where he is recuperating from.

On the other hand, the legislator was arrested on Friday morning and taken into custody at Kilimani police station.

On Saturday, DNA samples of him were taken at the government chemist after which he was transferred to Gigiri Police station.

A police search was also conducted at his Nairobi residence where at least 85 bullets were recovered.