Defending La Liga champions Barcelona host Granada at the Camp Nou in what will be new head coach Quique Setiens first match in charge of the Catalans.

Barcelona fired Ernesto Valverde earlier this week and immediately replaced him with the former Real Betis manager. Despite being joint top of the La Liga table, Barcelona has won just one of their last five matches in all competitions. The last match was a 3-2 reverse at the hand of Atletico Madrid in the Spanish Super Cup.

Promoted back to La Liga courtesy of finishing second in the Segunda Division last season, Diego Martinez’s Granada side has enjoyed a solid campaign to date, picking up 27 points from their 19 matches to sit 10th.

Barca will be without Luis Suarez following knee surgery, while Ousmane Dembele is still out with a long-term thigh issue, meaning that Setien is short in the final third of the field.

Frenkie de Jong will also miss out through suspension following his red card in the 2-2 draw with Espanyol in Barca’s last league match, but Arthur could shake off a groin problem to feature.

Marc-Andre ter Stegen’s knee issue has also settled, and the German is being tipped to return between the sticks for Sunday night’s clash at Camp Nou.

Suarez’s injury could open the door for Ansu Fati to start alongside Lionel Messi and Antoine Griezmann in attack, while there could be a midfield role for Arturo Vidal alongside Sergio Busquets and Ivan Rakitic. 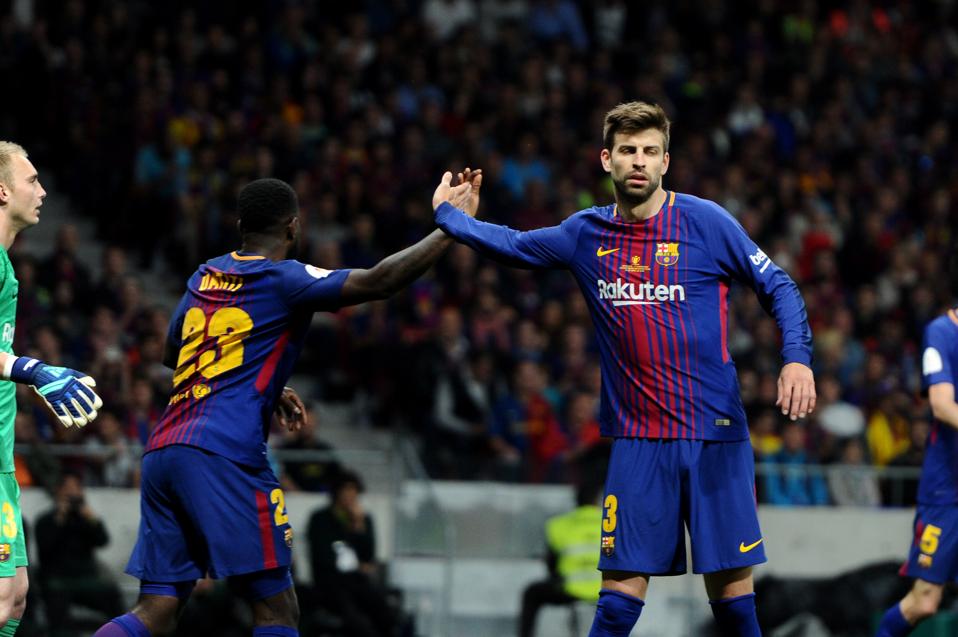 As for Granada, Angel Montoro will miss out through suspension, while Neyder Lozano, Fede Vico and Quini remain unavailable for selection due to injury problems.

The absentees could mean a change of formation for the visitors, although Puertas and Darwin Machis are expected to join experienced forward Roberto Soldado in the final third of the field.

Barcelona win and both teams to score @2.44