The Festive brand of bread, which had attracted public concerns for having formalin, has been declared fit for human consumption on Friday.

Media reports had indicated that the bread is prepared with formalin, a chemical used to preserve dead bodies. 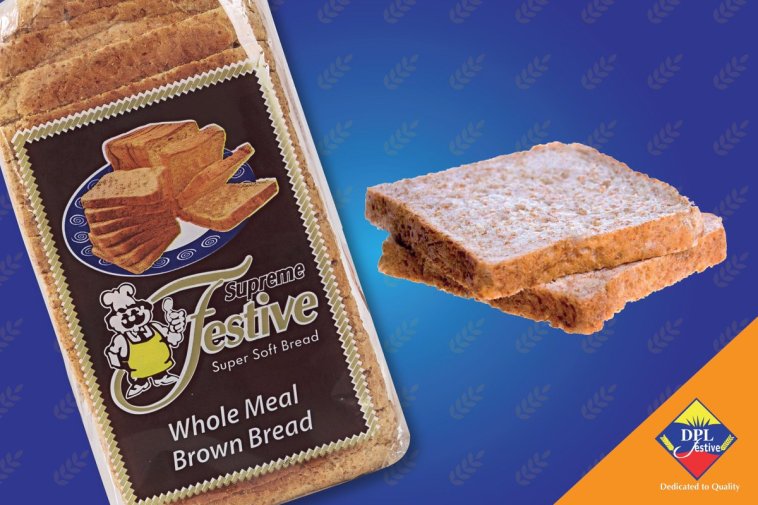 However, an analysis commissioned by the Nairobi City County Government and done by Silala Ngala, a public analyst, declared the bread free from the dangerous chemical.

“I Silala Ngala, a Public Analyst appointed under the provision of the Food, Drugs and Chemical Substance Act, hereby certify that the seal on the sample of Brown Premix for BP received by me on January 7 was unbroken,” the report reads.

The analyst further stated that he was of the opinion that the bread does not contain formalin.

Wilson Langat, the Deputy Director for Public Health in Nairobi County, confirmed receipt of the report from the national laboratory.

Langat called on the public not to shy away from reporting any complaint on the food they feel is not good for human consumption.

“If they have any issue or complaint they should report so that we verify if it’s fit for human consumption or not,” Langat said.

DPL Festive is one of the leading bakeries in Kenya and has been operating for the last 20 years.

When complaints were raised about the bread, the company issued a statement refuting the use of preservatives.

A consumer of the bread had taken to Twitter, alleging that the bread he had bought had gone beyond the expiry date without signs of decay.

The bakery affirmed that its products are safe for consumption for up to seven days.

It further stated that its products are vetted and approved by KEBS, the country’s standard regulator for goods and products.

“We would like to state that first, DPL Festive Ltd source ingredients for baking our bread that are vetted and approved by KEBS (the country’s standards regulator),” the company said in a statement.