Gor Mahia has completed the signing of Ugandan striker Juma Balinya on a two-year deal, Opera News can reveal.

Balinya is expected to fill the void left by the duo. He has already started training with the KPL giants and could be available for their league assignment.

Balinya shot to prominence during the 2018/19 season in the Ugandan Premier League while with Police FC. He scored 19 goals to top the scoring charts in Uganda.

His goal-scoring exploits back home earned him a move to Yanga but things didn’t work out and he ended up terminating his contract with the club. 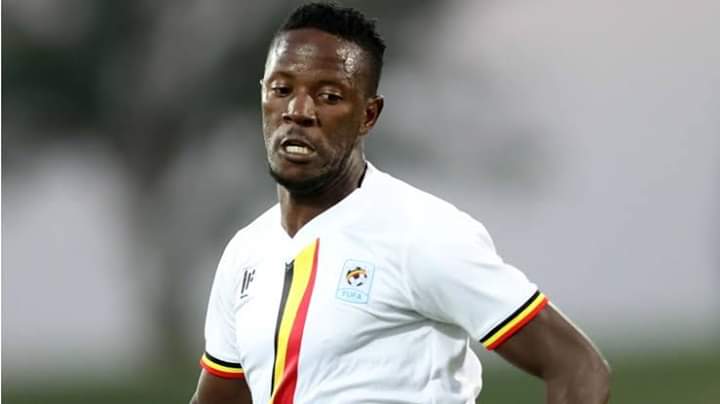 At Gor Mahia he is expected to lead the line alongside Nicholas Kipkirui with Kennedy Otieno and Dennis Oalo as back-up strikers.

Gor currently sits in the third position in the Kenyan Premier League table with 35 points, two behind leaders Tusker FC who have played two more games that K’Ogalo.