Kenya 7s head coach Paul Feeney has named veteran Collins Injera in the squad that will take part in the Hamilton and Sydney 7s legs of 2020 HSBC World Sevens Series.

Injera missed the entire 2018/19 season and returns to the squad for the two circuits. He will be hoping to score more tries. He currently has 271 HBSC series tries. He is behind England speedster Dan Norton who has 346.

Coach Feeney is happy to have the speedster back in the team.

“ I am excited getting Collins back in the mix. He’s obviously a very influential player. He trained the house down before the first series tournaments but couldn’t go. It’s great to have him back with the boys…looking forward to him adding to his try-scoring list too,” the tactician said.

Youngster Geoffrey Okwach has also been named in the squad and the New Zealander believes the youngster can impress have shone in the Safari Sevens.

“Getting Okwach on the side…great young talent…he gets his opportunity in the next couple of legs. We saw what he can do in the Safari Sevens and I am looking forward to him stepping up and showing the world what he can do,” he added. 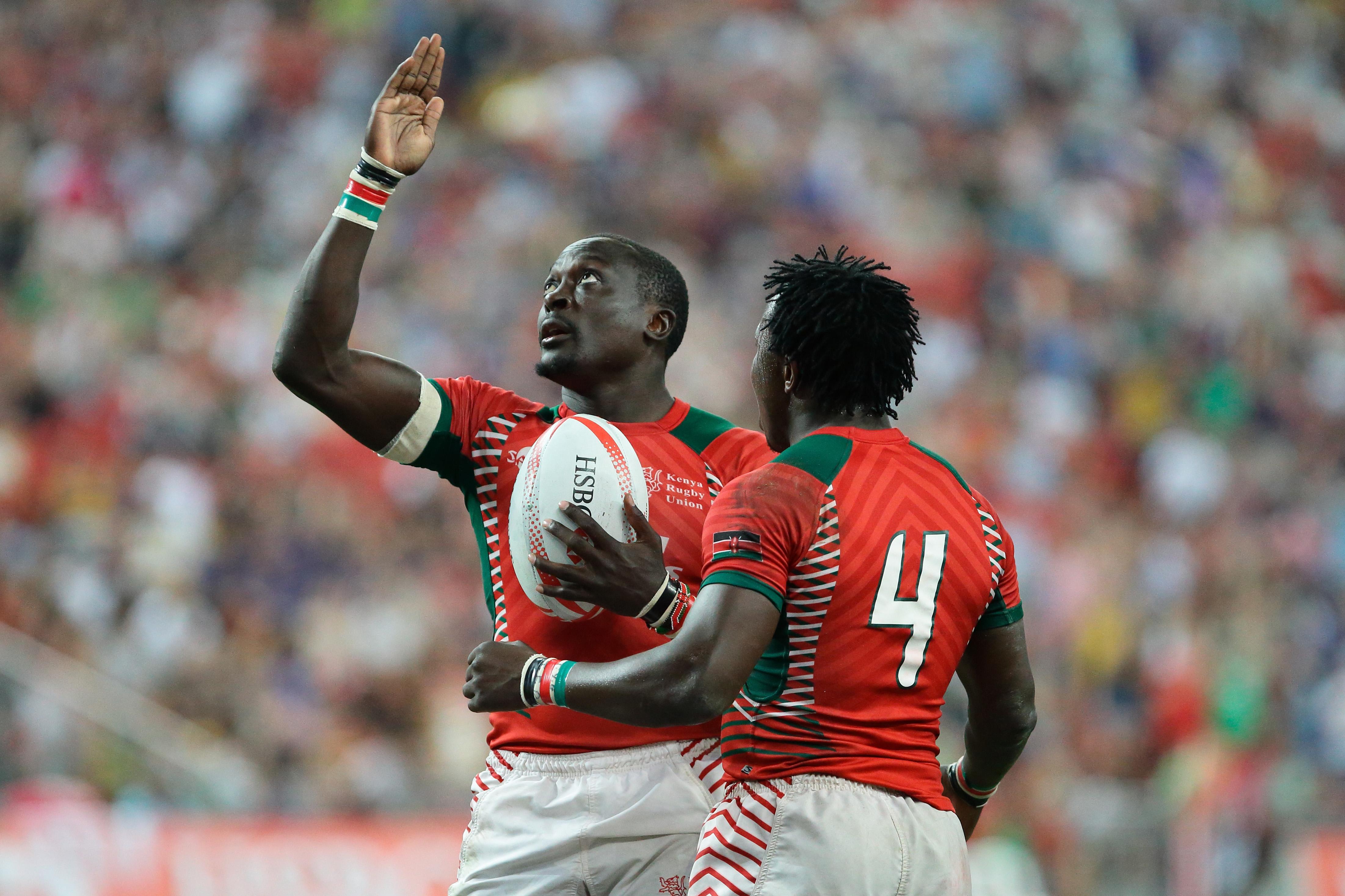