Manchester United left-back Luke Shaw is reportedly being targeted by Leicester City as a replacement for Ben Chilwell who may quit the Foxes for Chelsea or Tottenham.

Shaw’s place at United is under threat due to the emergence of young full-back Brandon Williams who is seemingly leapfrogging the former Southampton man with some electrifying performance in the matches that he has been involved in. 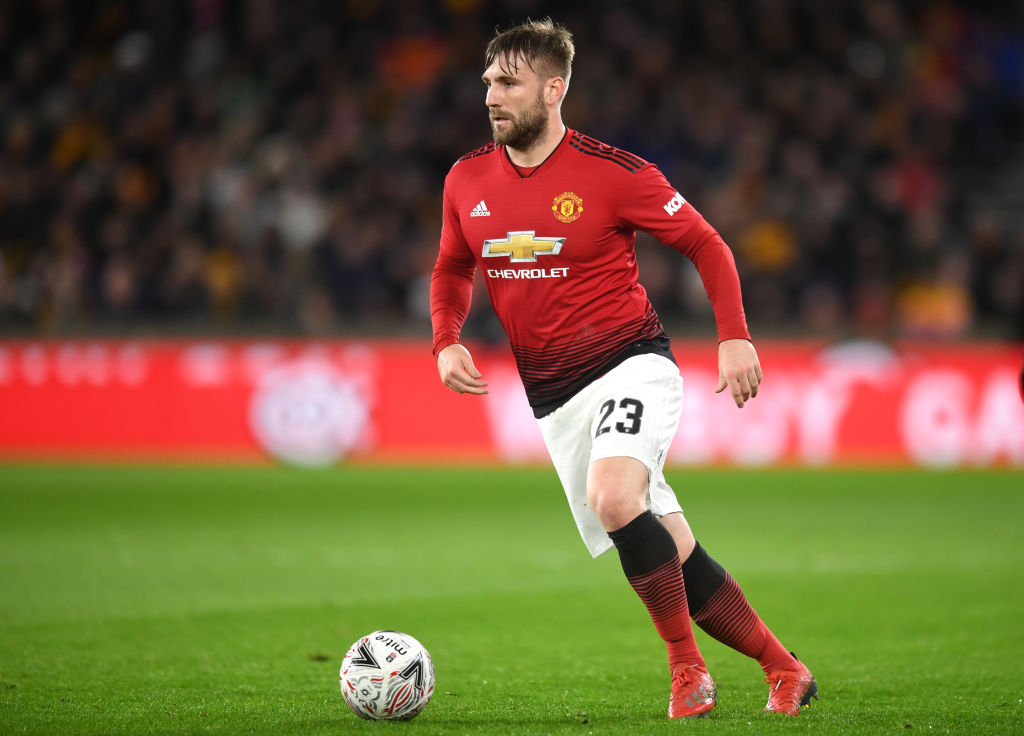 Leicester now wants to price away  the 24-year old from Old Trafford as they prepare for a potential Chilwell exit in the summer. Chelsea coach Frank Lampard is a huge admirer of the England international and wants to bring him to Stamford Bridge with Emerson and Marcos Alonso linked with departures from the club.

Shaw, who has been at Old Trafford since he was 18 will however not cheaply as Ole Gunnar Solskjaer’s team values him at around 50 million pounds and it means Brendan Rodgers’ side may not gain much from the transfers as they are likely to spend nearly all the money they will get from Chilwell’s sale on Shaw.

United have in the past been linked with the Foxes’ first-rising fullback as well and a swap deal involving the twoplus some cash could also be an option.