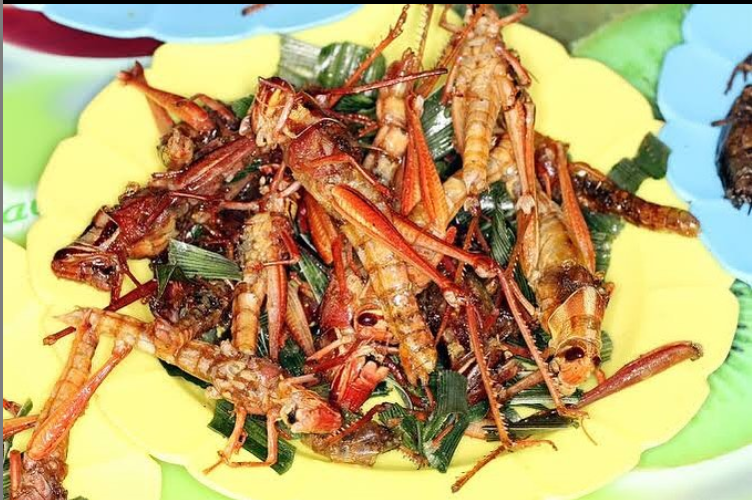 Over the past few days, Kenyans have expressed interest and excitement of making a meal out of locusts. This is not new since locusts have always been a delicacy for people from the Western region.

From photos doing rounds online, there are many recipes that netizens have even shared to show how best the locust meal can be prepared.

Vocal citizens have in fact been on the frontline urging the government to allow the Luhya community to eat the locusts as part of the solution for the invasion. Kenyan celebrities King Kaka and Daddy Owen also joined Kenyans in support of this suggestion. 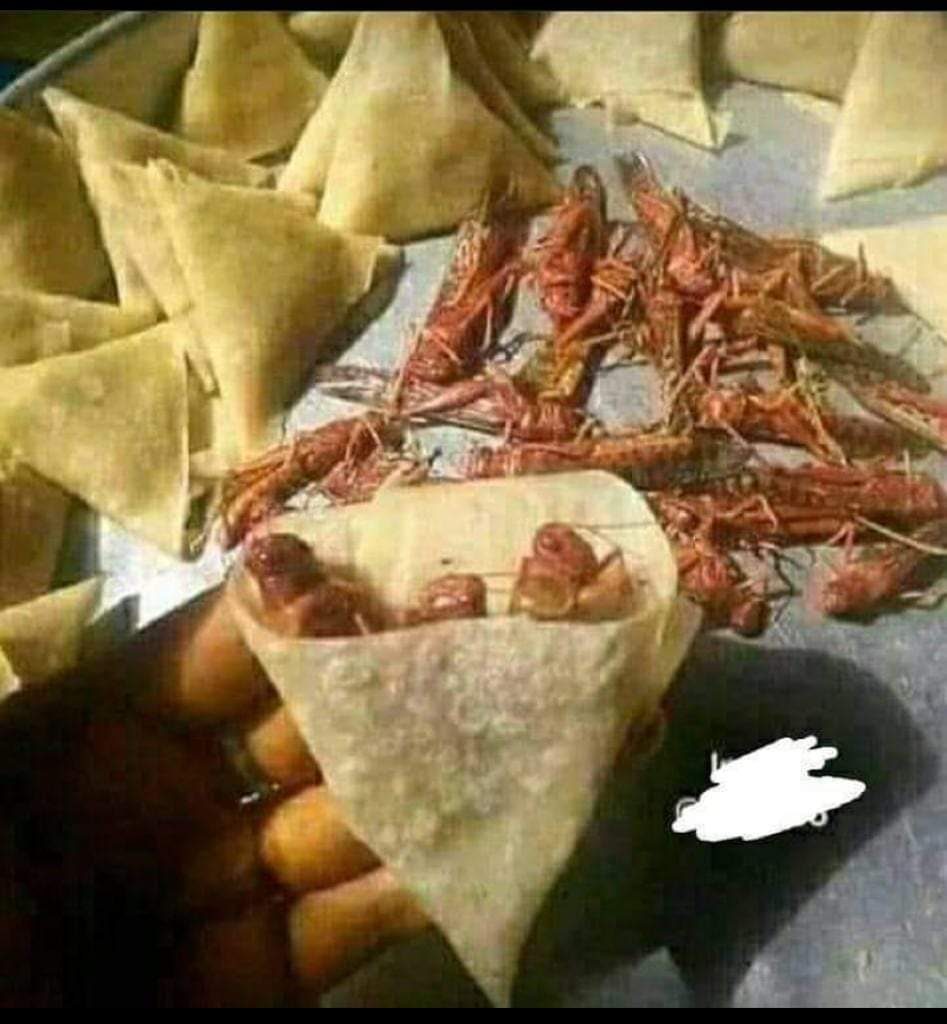 In response to this proposal, the government has highlighted the danger of eating the locusts especially with the ongoing measures to eradicate them by the use of pesticides.

Dr. Stephen Njoka, Director of Desert Locust Control Organization for Eastern Africa explained that the risk is that Kenyans might not be able to distinguish between insects that have been sprayed and those which have not.

“The communities that eat them should be careful not to eat the ones that have been sprayed with the pesticide,” he emphasized.

He added that there is no way Kenyans can finish the locusts by eating them basing his argument on the fact that a swarm may have up to 40 Million insects.

Speaking during a press conference, the incoming Agriculture CS Peter Munya assured Kenyans that the government has a competent team that is currently handling the situation.