Arsenal will be without Sead Kolasinac for their clash with Sheffield Wednesday in the English Premier League this Saturday. The Bosnian left-back is out with a left thigh strain and could also be a doubt for the clash with Chelsea in two weeks’ time.

Also doubtful for the clash is right-back Hector Bellerin who has a tight hamstring on his right foot. The Spanish right-back has had injury problems since he suffered a serious knee injury in January last year.

Arsenal is 10th in the English Premier League table with 28 points from the first 22 matches and looks unlikely to finish in the top four for the fourth consecutive season. 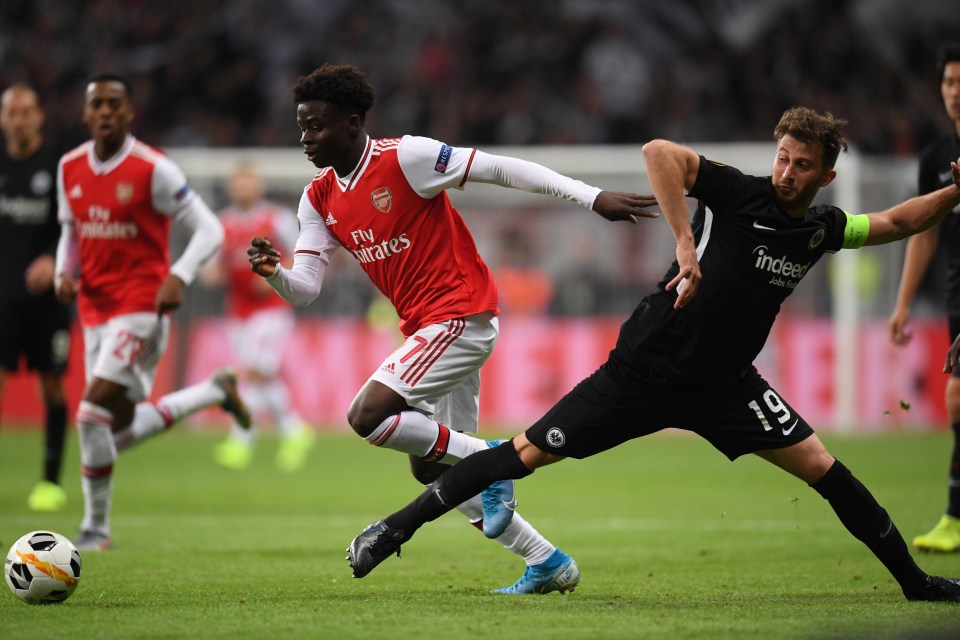 Bukayo Saka is expected to fill in at left-back while Gabriele Martinelli should come in to replace Aubameyang upfront. Saka is naturally a winger while Martinelli has started just two league games this season. The Brazilian attacker, however, has 8 goals in all competitions and is only second to Aubameyang.

On matters transfers, the Gunners are not expected to bring in any new players in January but a few loan deals could happen including sending Eddie Nketiah to a Championship team.