Football Kenya Federation has signed a three-year deal with betting firm betway as sponsorship for the FKF Cup.

Betway will replace rivals Sportpesa who ended their sponsorship with the federation owing to a licensing issue with the government that has since seen the company stop its operations in Kenya.

The deal is worth Ksh. 45 million for the next three years. 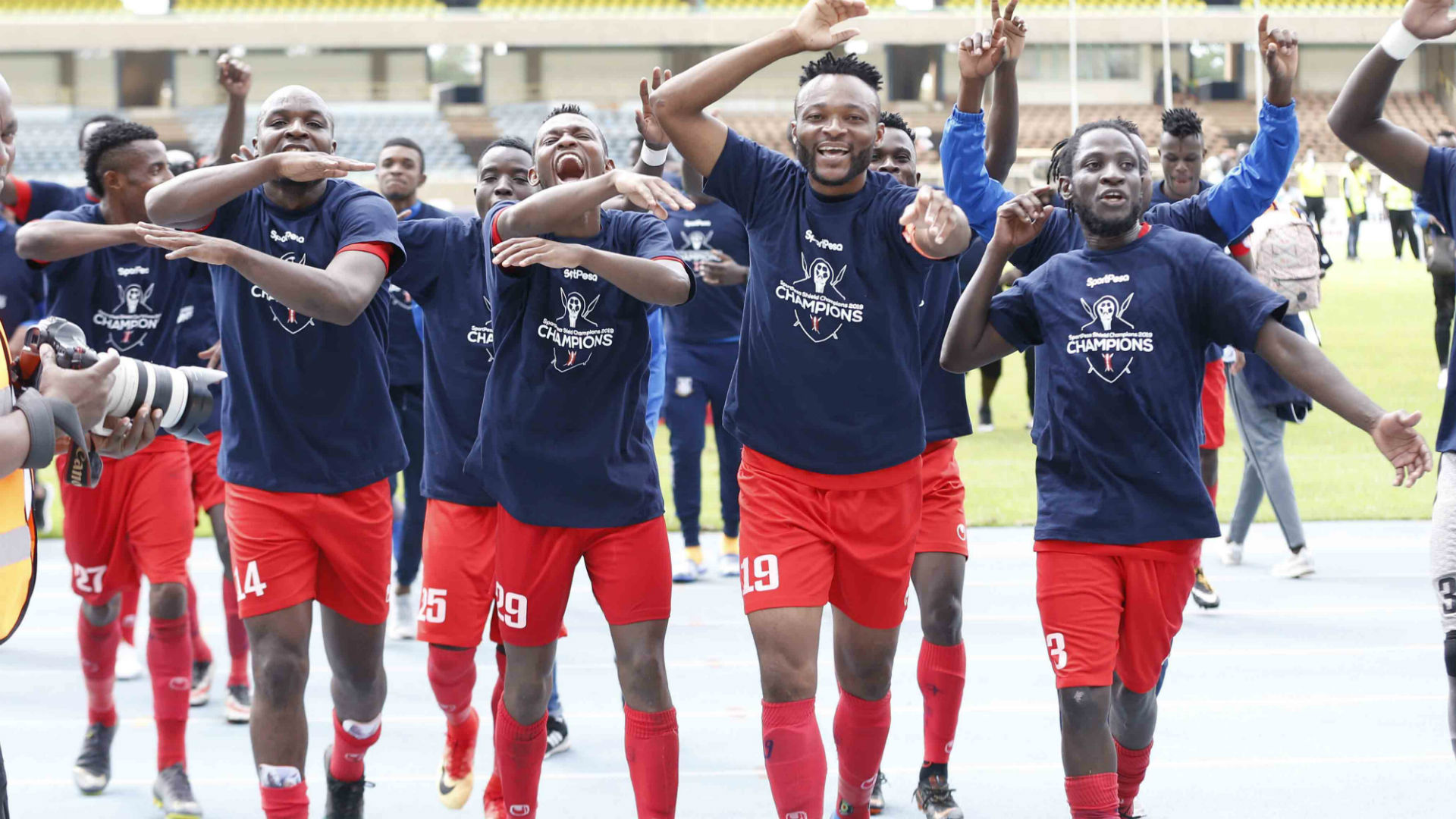 Speaking during the event, FKF President Nick Mwendwa thanked the betting company for coming on board to sponsor the competition.

“We wish to thank Betway for taking the bold step to partner with the federation. The decision by Betway not only cements the company’s footprint in the Kenyan football landscape but also demonstrates the organization’s commitment to continuously play a development role that deserves commendation and emulation by local and international corporate entities,” Mwendwa said.

“It is our strong belief that this partnership, which will see the FKF Cup renamed the Betway Cup, will not only accord our players the much-needed opportunity to showcase their talents but also underpin the commercial aspect of the game, key in the growth of our local football”.

On his part, Betway chairman Kiprono Kittony reaffirmed the company’s commitment to support and aid the growth of the game in the country.

“We find great pleasure as a corporate entity to be at the forefront among those who make a difference, especially in sports, where many athletes are looking to excel through their talents.

“ I would like to encourage other companies not to shy away from sponsorship deals and the government to create an environment that makes it easy for companies to commit their funds into such initiatives,” he said.

Aside from sponsoring the FKF Cup, Betway is also the proud sponsor of KPL team Kariobangi Sharks, the English Premier League side West Ham United and teams in the Spanish League as well as multiple teams in several African country countries.