Odhiambo’s arrival comes a day after the club parted ways with Coach Frank Ouna who was barely a month old at the club. Team Manager Bramwell Makotsi was also shown the door by struggling moneybags.

Odhiambo has been with Gor Mahia since the start of the season when he decamped to the reigning Kenyan Premier League champions from Sony Sugar FC. He guided the Millers to a decent fifth-place finish during the 2018/19 season before exiting the side that was struggling financially.

He is experienced having coached a number of Kenyan Premier League and National Super League clubs. He has previously been in charge of Chemelil Sugar, Muhoroni Youth, Western Stima and Agro Chemicals football clubs.

He will become the third assistant coach at Wazito FC this season. The team began the season with Hamisi Mohamed as the assistant. He was fired and was later replaced by Frank Ouna whose last assignment was the Sunday defeat to AFC Leopards at Kenyatta Stadium in Machakos.

At Wazito, Odhiambo will reunite with some players he worked with at Awendo. They are Derrick Otanga, Kevin Omondi, and Joshua Nyatini. He is best remembered for handing Nyatini his Kenyan Premier League debut shortly after he completed his secondary school education at Kakamega High School. 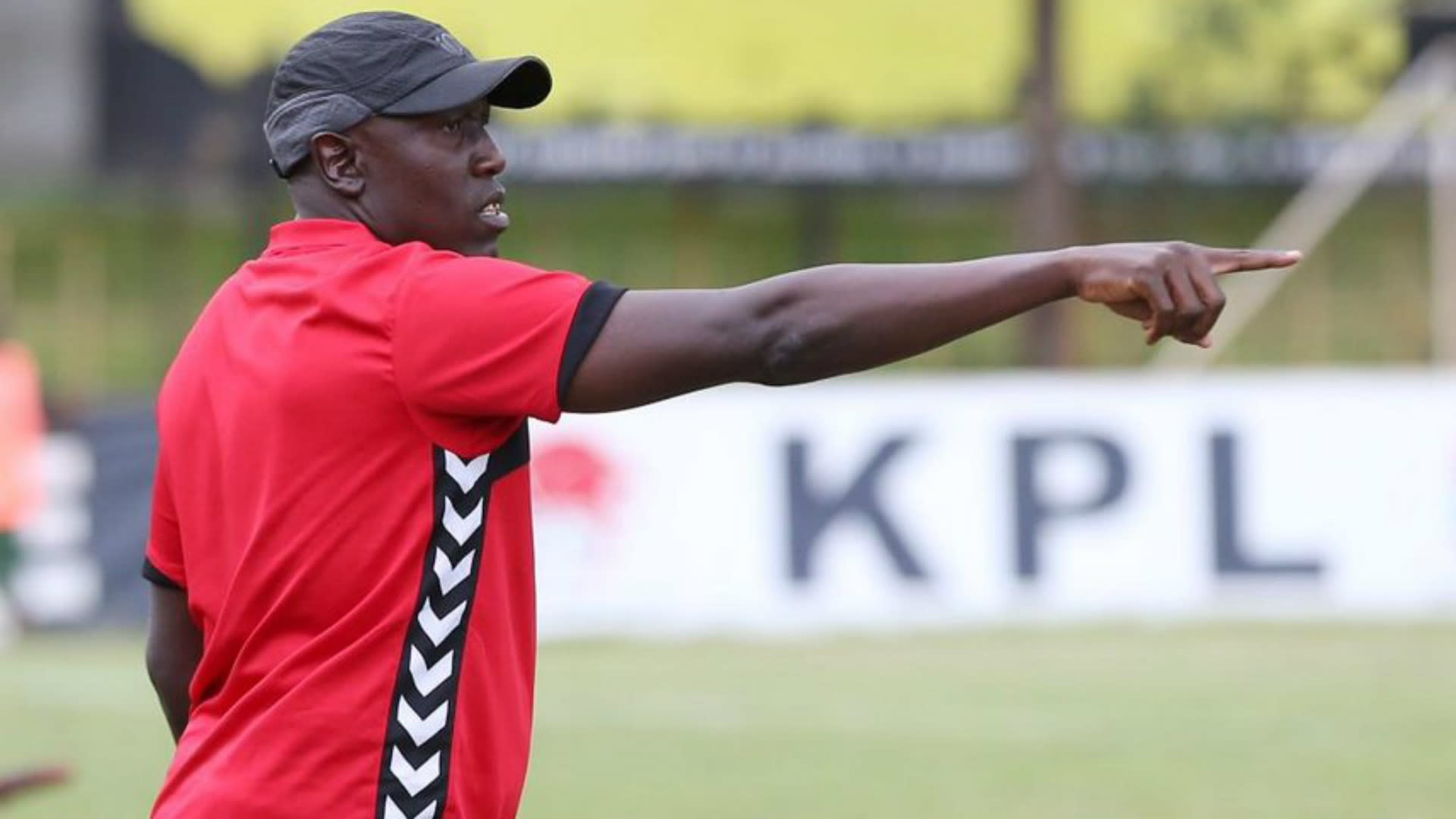 Wazito has managed just two wins all season and Odhiambo joins a club with a trigger-happy owner in Ricardo Badoer.