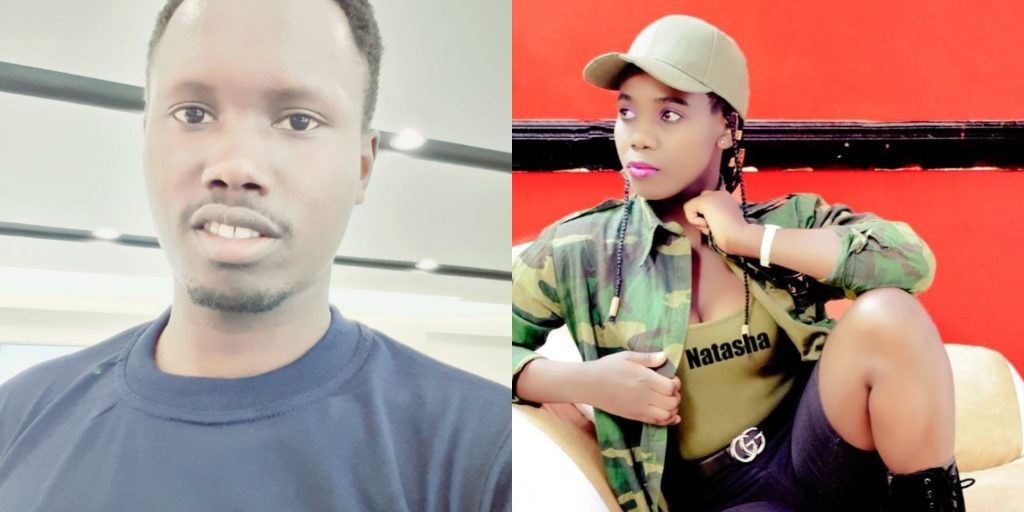 A young Kenyan girl identified as Shiko Alice revealed on her Facebook that a popular comedian, Mannu gave her ‘lungula’ for 5 hours non stop.

Shiko later added that it made her cookie feel so much pain that she could not seat in the matatu she boarded. She has tried calling the comedian but he does not pick. When he picks, he says he is busy.

Ms Alice concluded by saying she loves the comedian and tagged him to have hopes that he will give feedback.

Kenyans were amazed by her and here are some of the reactions;

“Manuu manuu manuu how many times did I call you you have to take this lady back you’ve been told severely that if you know you won’t marry her then I shot is enough.”

“This guy needs Order of the Burning Spear medal and a standing ovation.”

Manuu Kenya is an upcoming Comedian and Emcee. Here are some of his pictures; 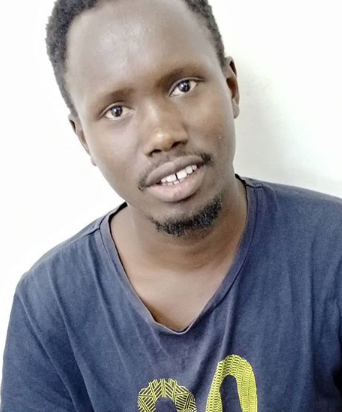 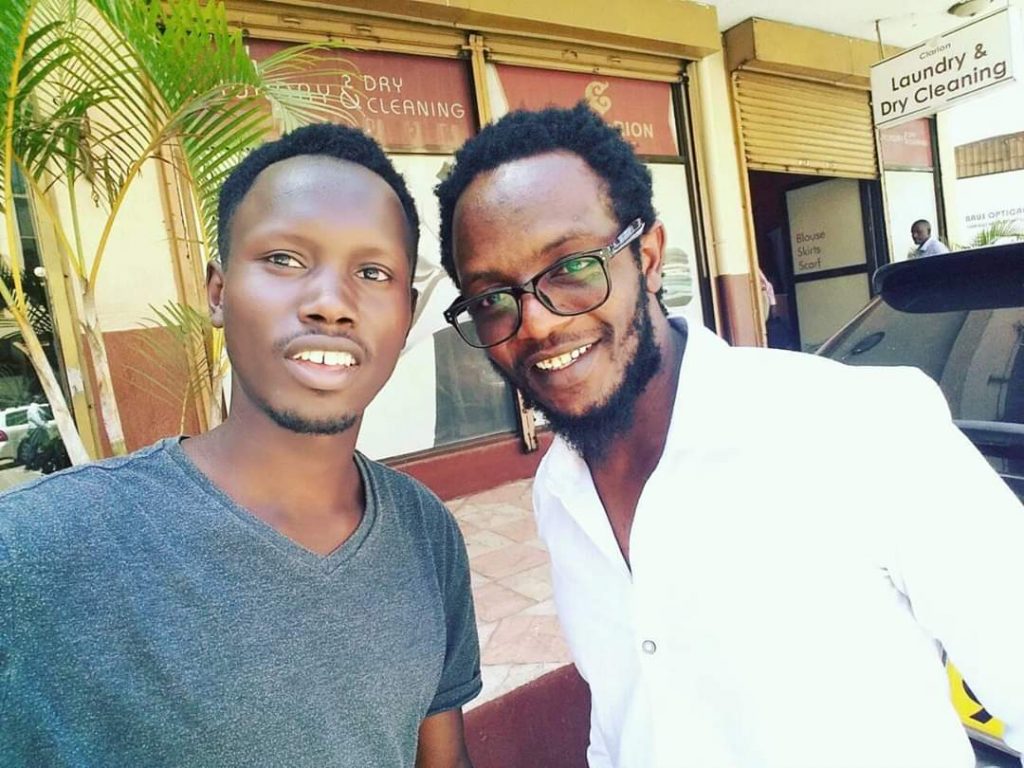