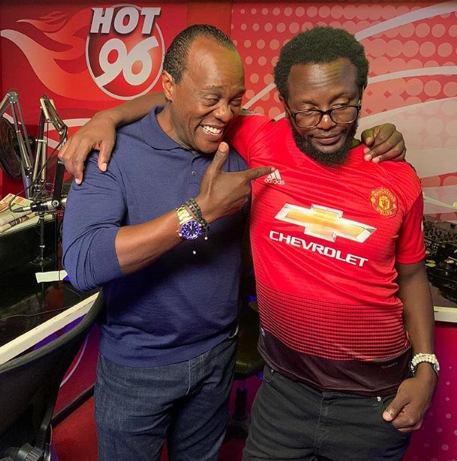 Celebrated journalist Jeff Koinange has expressed his generosity and decided to change the lives of the Baringo dancing boys by taking them to an esteemed boarding school, The Little Lambs Schools, Nyahururu.

The three boys are under a sponsorship program from CEMASTEA (Centre for Mathematics, Science and Technology for Africa).

Citizen TV News director Monica Kiragu took to her Instagram to share this news and from the post, Jeff did not do it alone. His friends, Comedian Hamo, News Anchor Rashid Abdalla, Citizen Reporters Dorcas Wangira, Kadzoh Gunga and Keziah Kabutu helped him achieve this. 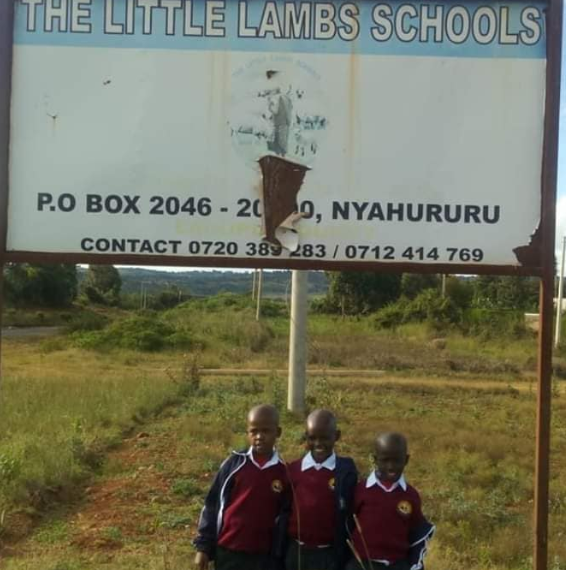 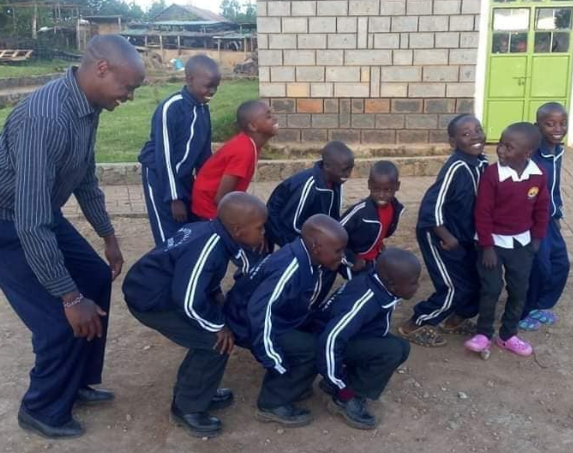 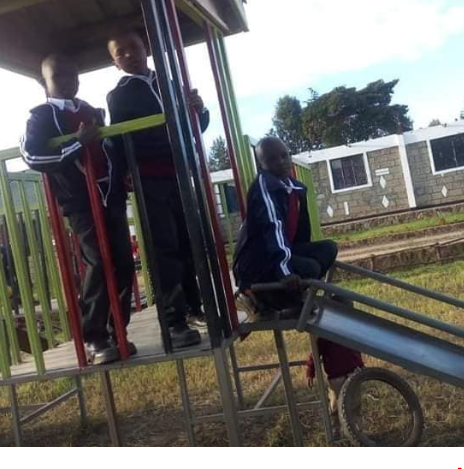 The Baringo boys, Andrea Lenapir, Kelvin Lekimariki and Barrison Lekachuma came to the limelight after their video of them dancing while moving their heads like chicken went viral. They were recorded dancing during a prayer ceremony at Endume Secondary School.

A Baringo resident that captured the video had reported that one of the children was an orphan, the other is born from a disabled father while their friend was from a humble background.

Jeff made time to meet the boys with his squad, Rashid Abdalla, Prof Hamo, Monica Kiragu, just to mention a few. They surprised them shoes in collaboration with Bata PLC and Royal Media Services.

Kenyans were wowed by this act and encouraged other celebrities to do the same.