The English Premier League resumes this weekend with 7 matches lined up for Saturday. Below is the betting preview for four select matches. Arsenal has been reborn under new manager Mikel Arteta and the team has won the last two while also keeping clean-sheets.

Palace, on the other hand, is injury ridden and will miss a few first-team players. Arsenal needs to win to keep up the pressure on finishing in the top four.

Manchester United is winless in their last two and comes into the match on the back of a barren draw with Wolves in the FA Cup. Meanwhile, Norwich has won just once in the last five and has not kept a clean sheet in the same period. 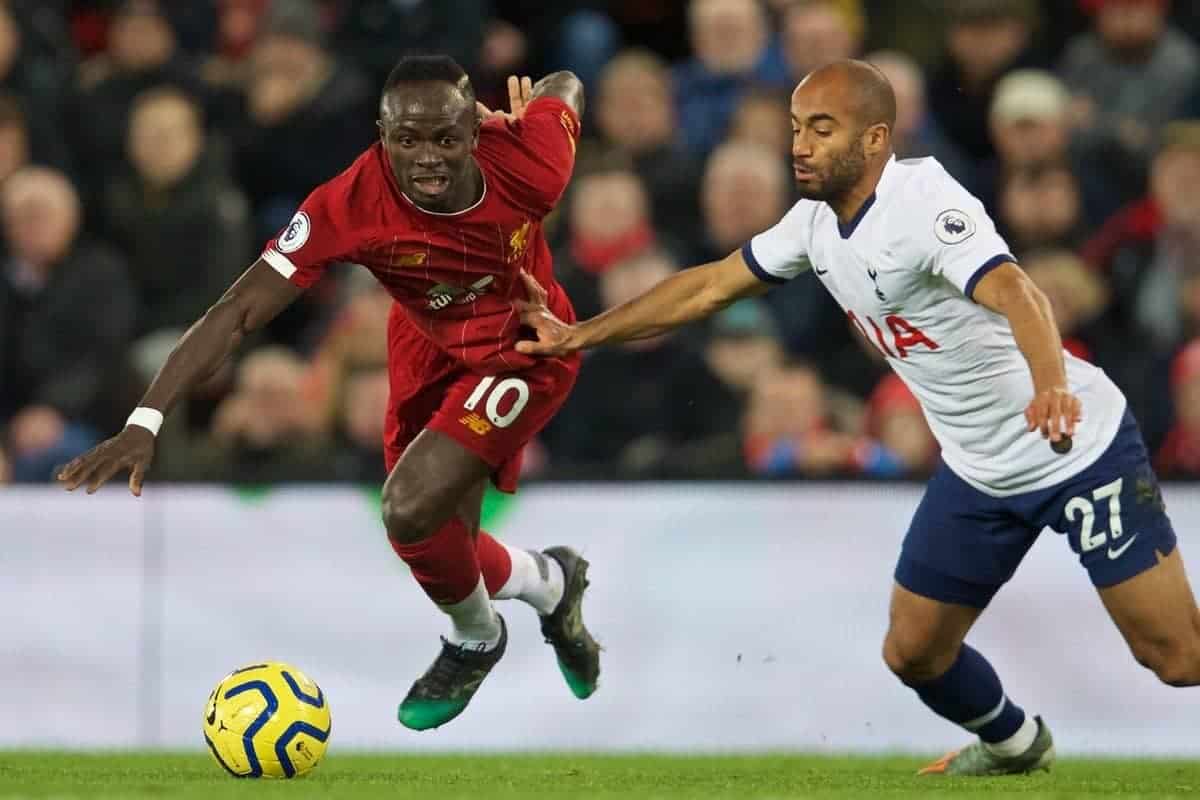 The leaders visit Jose Mourinho’s Spurs in London. Spurs have won just one of the last five and have not kept a clean sheet in the same duration.

Meanwhile, Liverpool is unbeaten in the league so far and have dropped just two points all season.

Everton has lost the last two they have played in including a 1-0 loss to the Liverpool reserves in the FA Cup. Brighton, on the other hand, is also in a ba un of from winning just one of the last five and were knocked out of the FA Cup at home by Championship side Sheffield Wednesday.