Barcelona have reportedly joined the race for RB Leipzig French defender, Dayot Upamecano who is also an Arsenal FC target.

The 21-year old burly defender has been on the Gunners’ radar for the past couple of months as he is viewed as a long term solution to Arsenal’s persistent defensive woes that have derailed the team for the last few years. 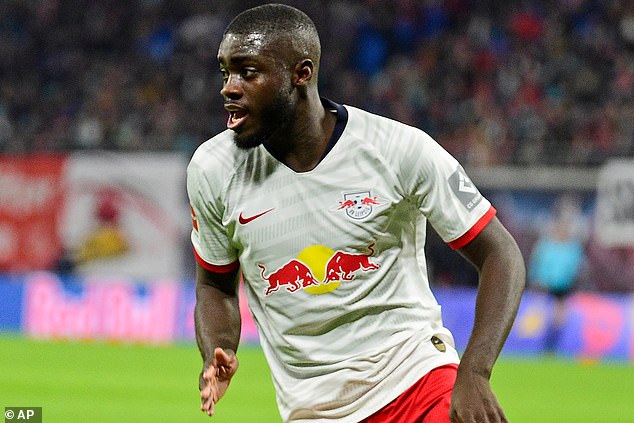 Arsenal’s pursuit of the player has now been complicated by Arsenal’s entry into the race. The Catalans are keen on replacing unsettled Samuel Umtiti who could then move to Arsenal. His future at Camp Nou has been a subject of speculation for the last few months.

Upamecano is said to prefer a move to Barcelona and not Arsenal as he believes he has hire chances of winning Silverware there. A move this January, however, is unlikely to happen, with Leipzig on top of the Bundesliga log, potential suitors will have to wait until the summer to sign him from the German side. 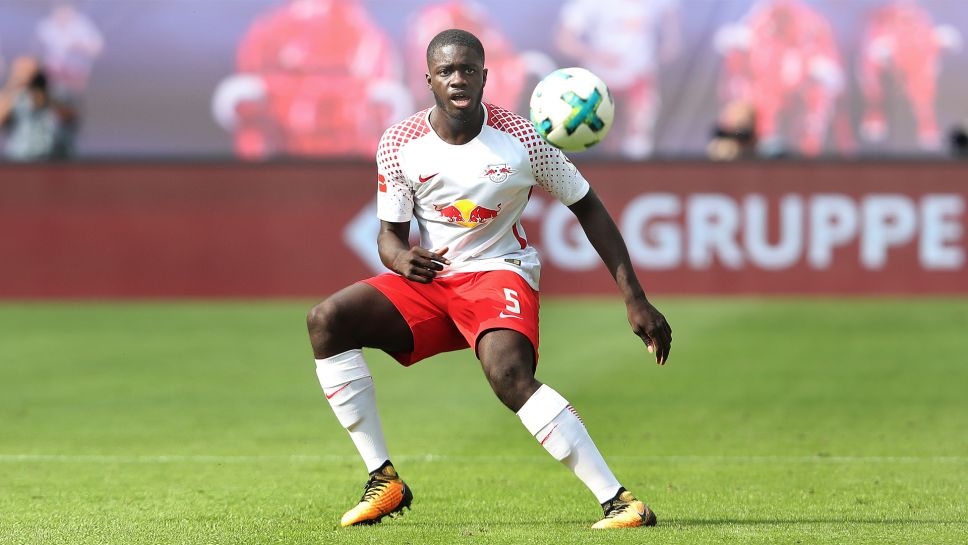 Leipzig values him at over 80 million pounds a figure Arsenal will not meet and this gives Barcelona another advantage over Mikel Arteta’s side. Barcelona are keen on negotiating for a lower figure and may include a player as part of the deal.