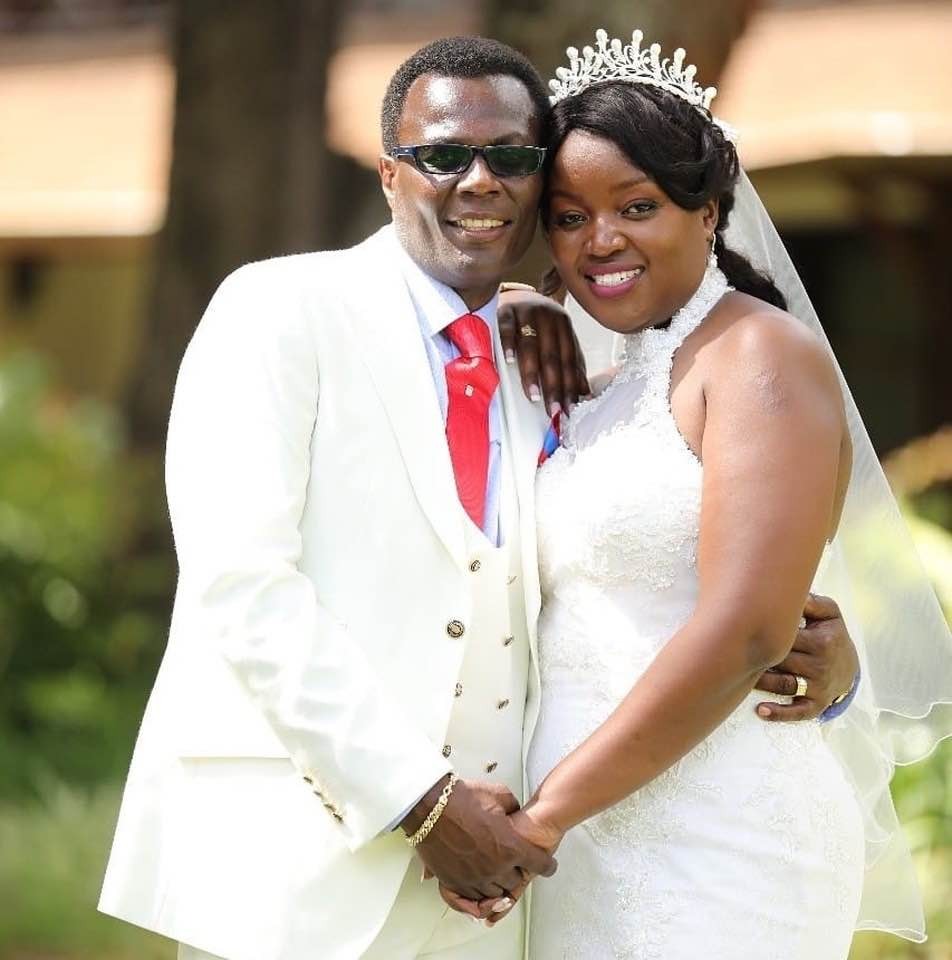 Reverend Michael Muteti Musango who was a former senior pastor at the House of Grace church in Athi River has gotten married to his side chick.

This comes after he denied he was cheating on his wife, Pastor Evelyne Akinyi. They were married for 20 years.

Their marriage hit the rocks after she discovered her husband was having an affair with two women. One of them was a married church usher and the other was a Reverend. She was identified as Damaris Michino.

“Drama started around 2015 when my husband started staying away for long hours without coming home or church since some members would visit and ask for him,” Akinyi said.

However, the city pastor denied having an affair with her whom he says was ex-communicated after being caught on camera stealing church offering.

“You don’t’ know me or the challenge of running a church. It is not true that I had a relationship with her. Doing so is akin to mocking God,” Musango told The Nairobian during an interview.

Damaris was contacted regards the same issue and she denied it.

“I was excommunicated over the allegations, but I was not shown the footage as claimed. It is also not true that I have slept with him or dated him…. unless you show me the alleged messages.”

Later on, Michael Muteti decided to change the name of the church to Fountain of Grace Ministries, Athi River for a new start after the bad energy that was created.

“The name was changed a long time ago. I know many people have been paid to tarnish my good name, but God will fight for me. People can use any means even fabricating stories to tarnish my name. I know my wife is behind this,” Musango stated.