Manchester United center-back Harry Maguire will be out of action with a torn hip muscle and could miss up to two months. The news comes as yet another blow for Manchester United who is already without first-team midfielders Scott Mctominay and Paul Pogba. 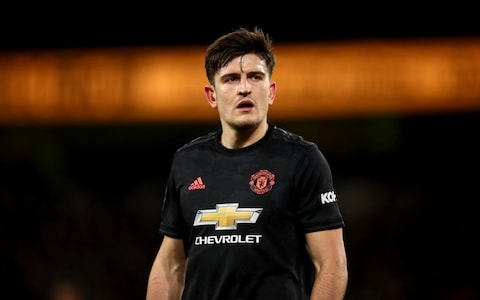 Maguire looked in considerable discomfort as he left Molineux and subsequent scans are believed to have shown that the defender has suffered a muscle tear at the top of his hip.  Diogo Dalot, the United right-back, was troubled by a hip problem during pre-season at the start of the season and another defender, Axel Tuanzebe, has also struggled with a hip injury this season.

He had pulled up in the first half of United’s goalless draw in the FA Cup against Wolverhampton Wanderers on Saturday. 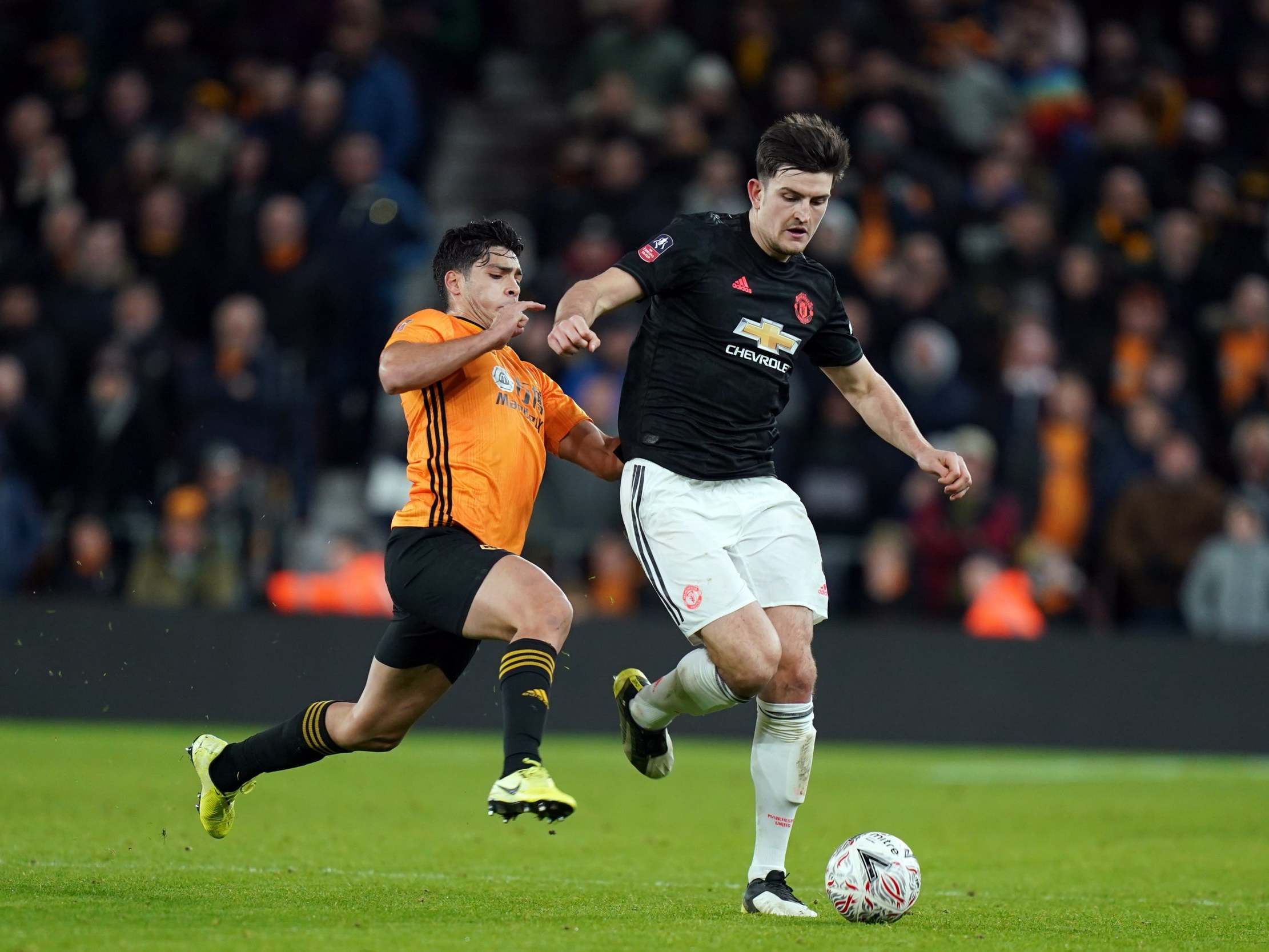 Solskjaer said United were close to substituting Maguire at half-time but that the England defender – who has a high pain threshold – insisted on playing on and, in turn, appears to have aggravated the problem.

Maguire is Manchester United’s best center back and missed the 3-1 loss to Manchester City in the Carabao Cup on Tuesday. It is not yet clear whether the injury will trigger a search for a new center-back in the January Transfer window but one thing is for sure, this is a big blow for the club.