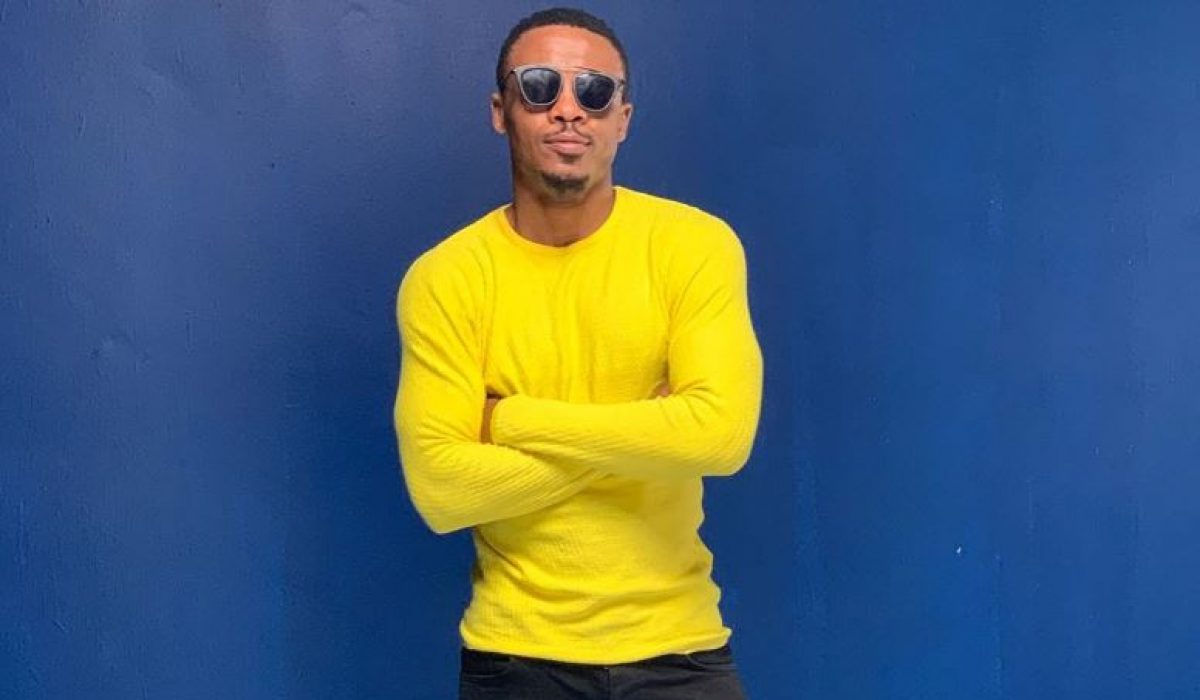 Alikiba’s former producer  Man water has exposed the artist for allegedly stealing his ideas and failing to pay up for some of their projects.

Speaking in an exclusive interview, Man water revealed that Alikiba still owes him money from pending projects they worked on together.

According to the producer, some of the songs that entail his creativity were edited by the artiste after they stopped working together.

In an interview, Ali Kiba had spoken of the ongoing misunderstanding between him and the producer explaining that he made it clear to him they will no longer work together. The producer, however, claims that Kiba did not end their agreement in that manner. 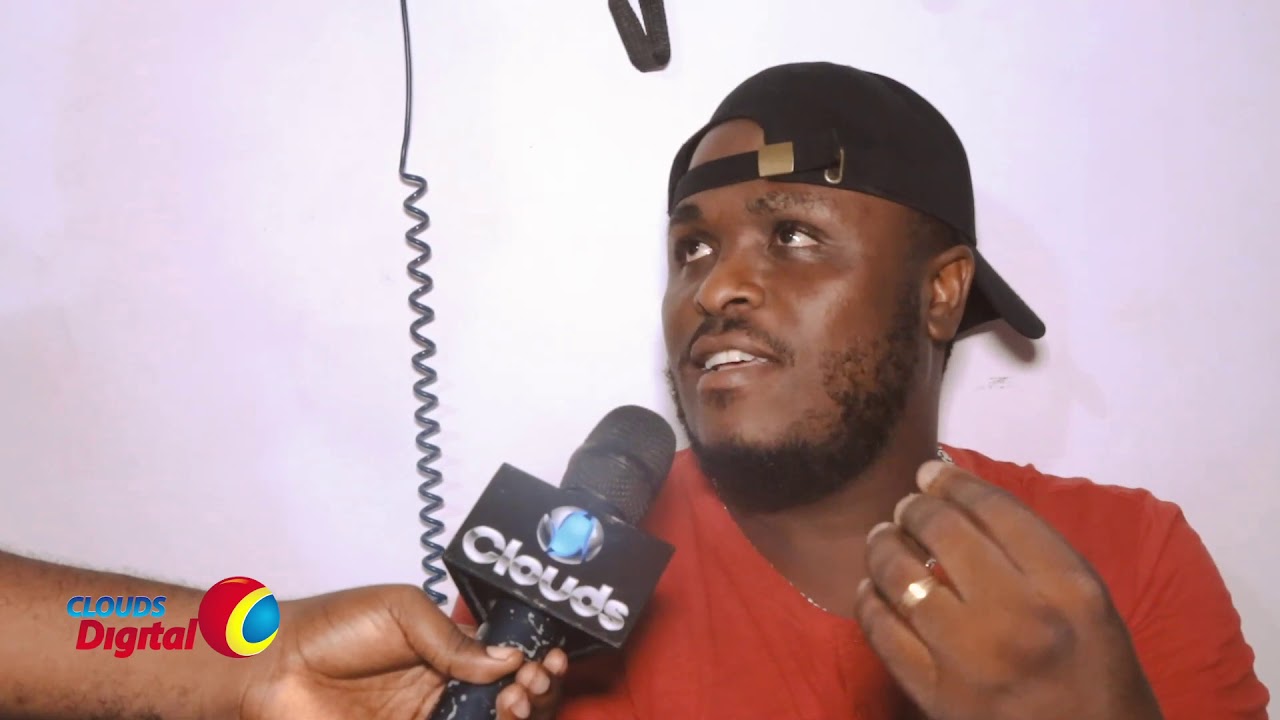 Man water added that he was forced to come clean about the differences between him and Kiba after the artist publicly lied concerning their agreement. He also maintained that he intends to fight for his rights in regard to his stolen song ideas and unpaid money.

As part of his remarks, the producer added that Kiba has created enmity and hatred by shaming him in public.

The producer also claims that Ali Kiba disrespected him during an interview when he stated that he is very capable of paying the debt yet he has never actualized it.

According to Man water, Kiba even begged for more time to pay up the debt, a request that the producer granted.

In efforts to resolve the issue, Man Water says that he had a conversation with Ali Kiba who acted like he felt guilty about the statement he issued to the media. He was however not impressed when Kiba ghosted him on the day they planned to sort out the issue.

According to him, he is fed up of excuses from the artist and he will keep demanding his pay. The producer maintains that he does not have bad intentions but only hopes that Ali Kiba will clear the debt.

Check out the full interview