The Kenya Premier League will be in action on Wednesday with eight matches set to take place.

Below are the betting previews for select fixtures. 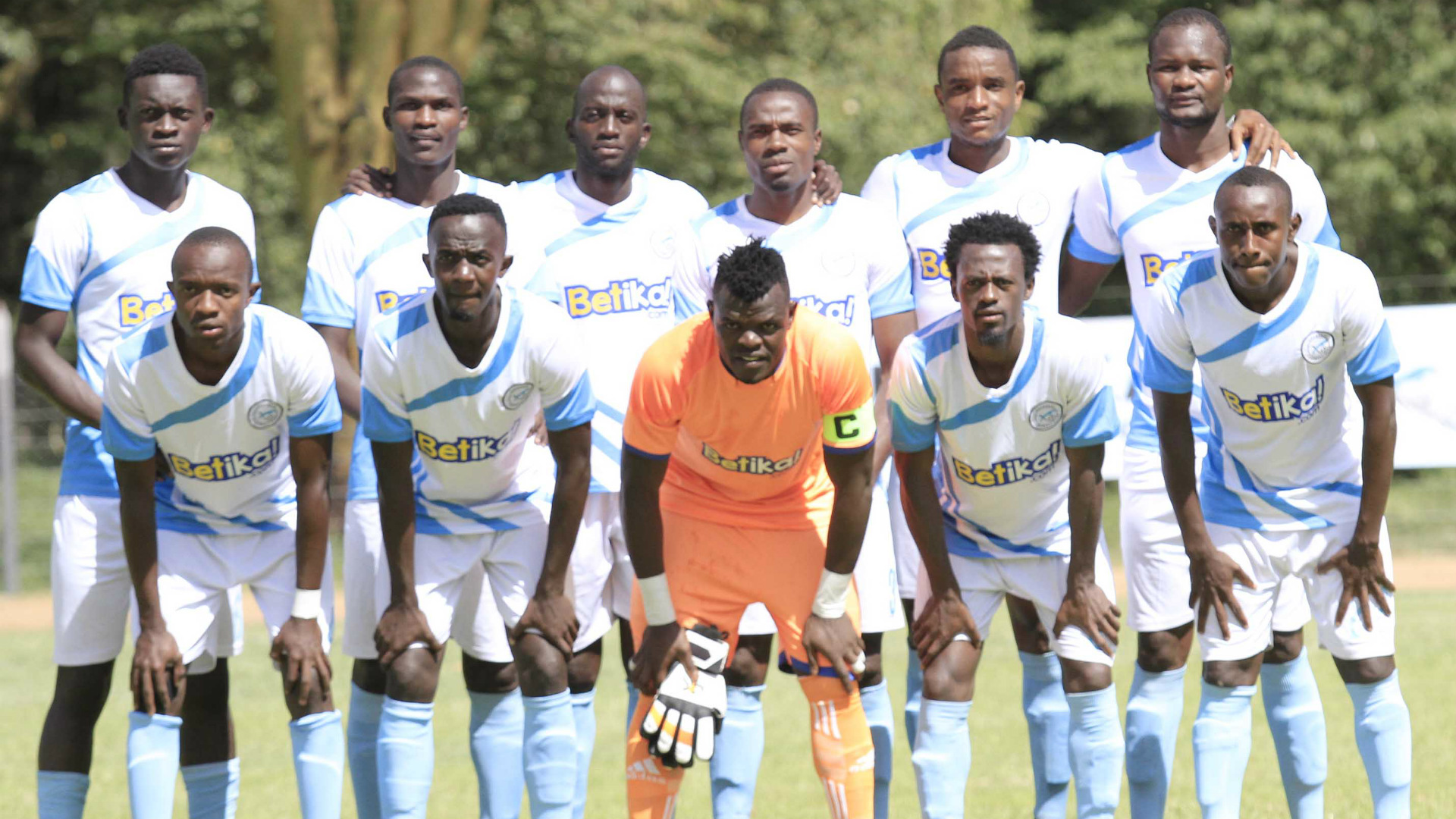 Two high scoring teams face each other in Machakos. Sofapaka has scored at least one goal in each of their last 10 Premier League matches and come into this match on the back of a 2-2 draw with Kariobangi Sharks.

KCB, on the other hand, has scored 8 goals in their last three matches.

Two teams struggling for form. Nzoia has lost their last four league matches and could not even afford to honor their last fixture away to Bandari due to a lack of funds.

Chemelil Sugar, on the other hand, has won just once this season and the team was humiliated 7-0 by Tusker last time out. 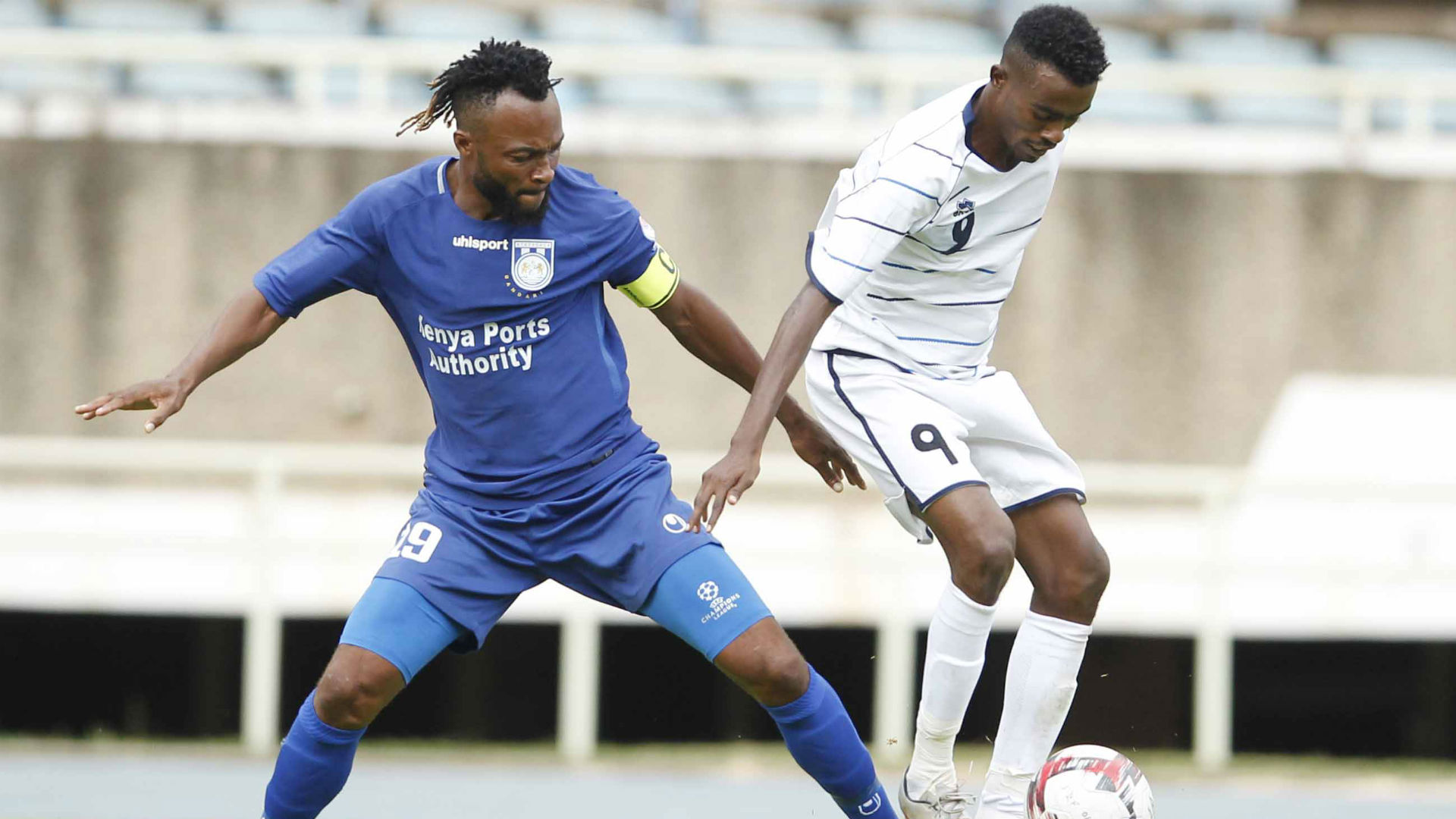 Bandari will be rested having not played over the weekend after Nzoai failed to show up at the Mbaraki Stadium. Sharks, on the other hand, come into the match on high morale after snatching a late point against Sofapaka with an injury-time penalty.

Sharks have zero clean sheets in their last five matches while Bandari has won just once in the last five away matches.

Western Stima is unbeaten in their last five home matches and will come into this fixture fully rested since they did not play over the weekend. The electricians will surely be up for this one and it’s hard to see them losing to a MathareUnited side that drew 1-1 with KCB on Saturday.