The celebrity who is now a radio host on Vybes radio and engaged to Sauti Sol vocalist Bien Aime Baraza took to her Instagram page to announce that she is starting the new year stripped bare.

She paired the declaration with a nude photo of herself. In the photo, she is seen facing away from the camera at an angle, while cupping her bare breasts with her hands.

The risque photo has triggered some fans to give their unsolicited advice on Chiki. Most of the noise came from concerned fans who are demanding that the 31-year-old is too old and should get married. 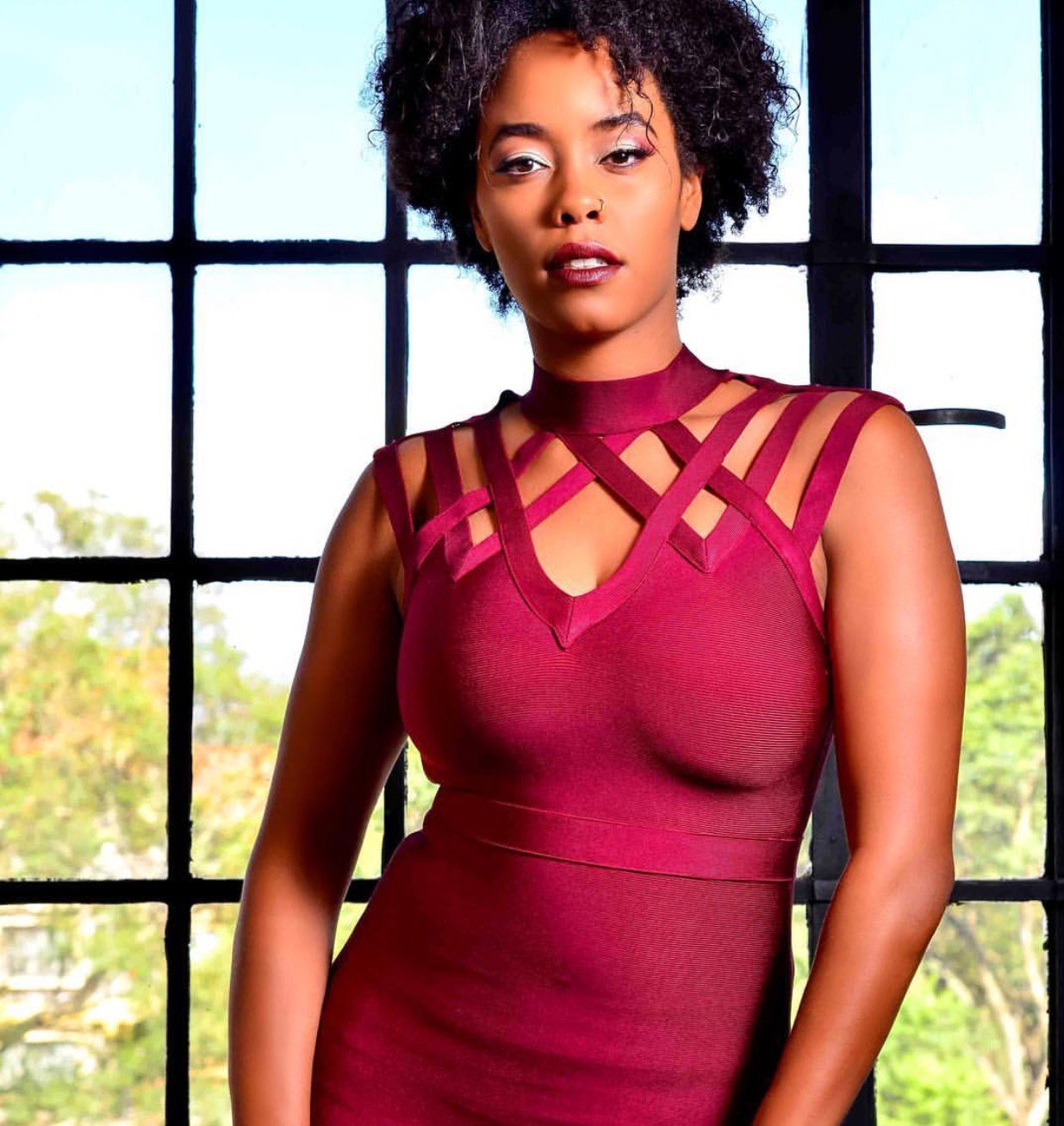 Kenxtulla was first when he said, “Have spotted some rickles, get married, get family.”

Other fans, however, showered the beauty with positive compliments for her confidence.

“The beauty of a woman in one picture ,” Queenmariany added.

Check out the controversial photo below: