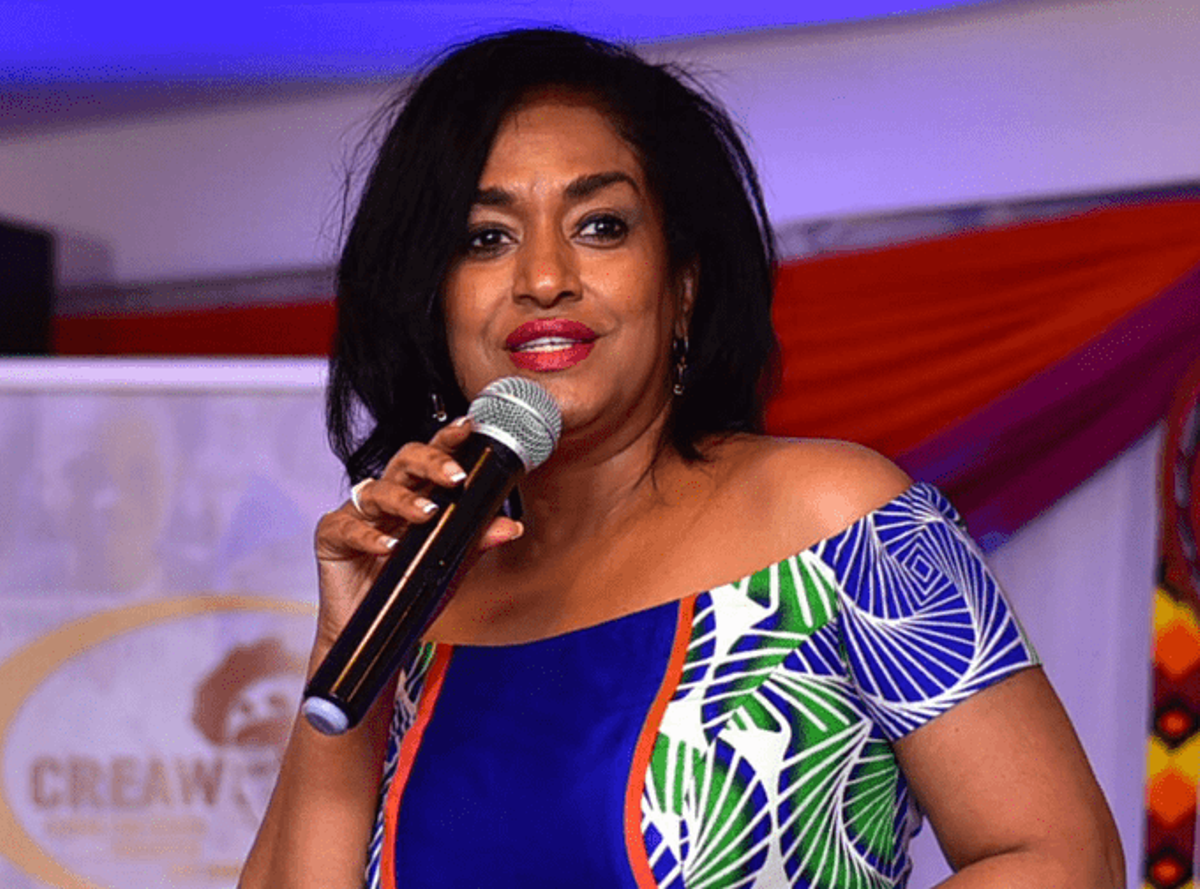 Nairobi Women Representative Esther Passaris has yet again found herself in the lips of many after she revealed the amount of money she used to win her political seat.

Taking to her Twitter handle, Passaris, who was in a heated exchange with a section on netizens, claimed she invested 50 million to be elected.

“What are you doing about it? #ManUp I invested 50 million to be elected a leader. I served way before being elected. At 55 #OfficiallyMadeOfTitenium because of the sacrifices I made,” she wrote.

Passaris went on to say that she has done so much as a member of the National Assembly’s committee on healthcare after being accused of failing to improve the health sector to make it affordable for the citizens,

“As a member of the Health Committee, we shaping the Presidents #AgendaFourKe #UHCKe being crucial”, she wrote.

What are you doing about it? #ManUp I invested 50 million to be elected a leader. I served way before being elected. At 55 #OfficiallyMadeOfTitenium because of sacrifices I made. As a member of the Health Commitee we shaping the Presidents #AgendaFourKe #UHCKe being crucial.
. https://t.co/oy5iSqNJPD 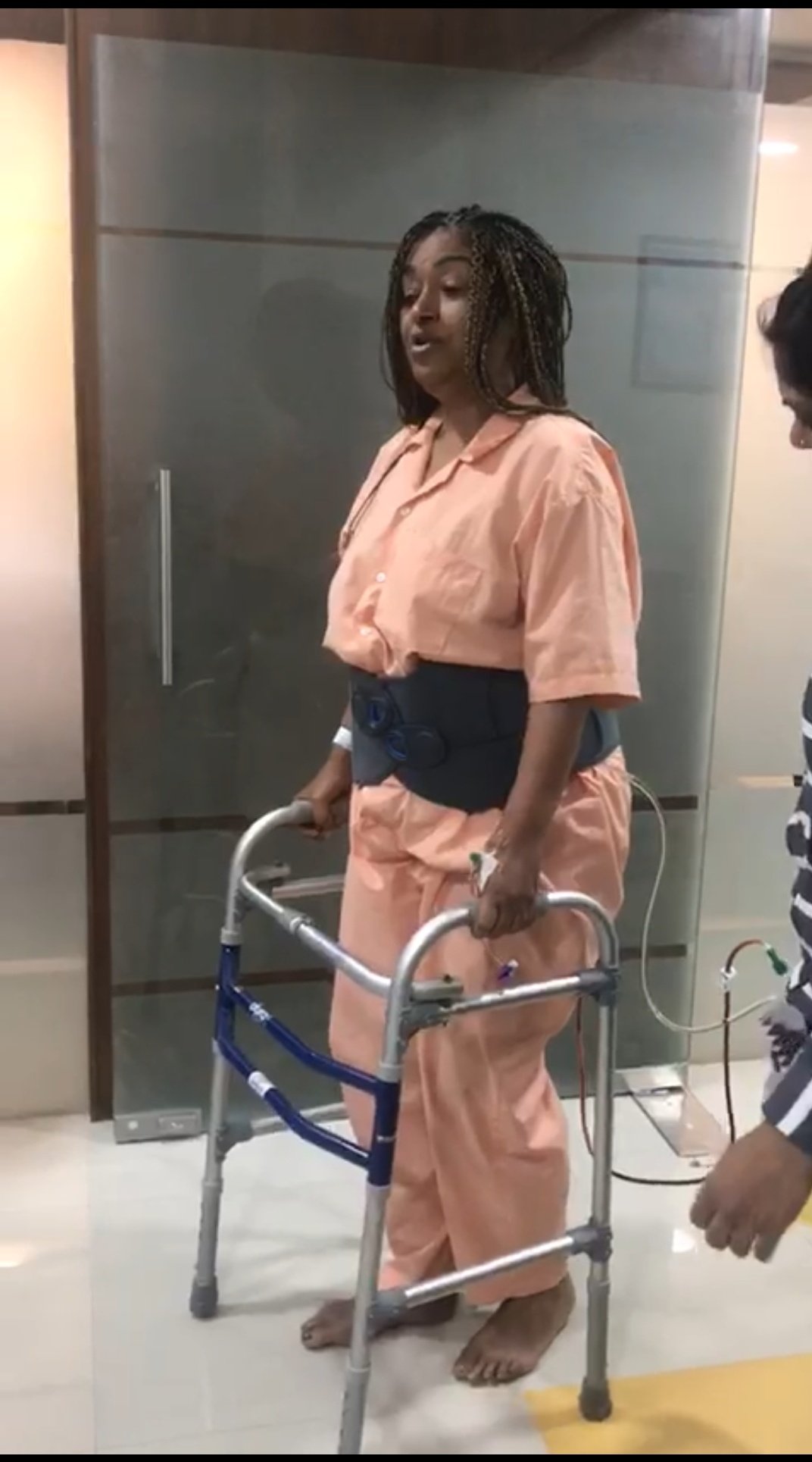 This comes after one of online users warned her against posting videos of her while in India, according to him, it’s offensive to Kenyans who can’t afford medical bills.

“You should stop posting this because, how do you think people from slums feel yet they can’t afford Kenyatta National Hospital KNH,” George Kathecha reacted.

Passaris’s comment got the attention of rapper King Kaka who blasted her for bragging on how much she used during her campaign.

King Kaka went on to say that, it was shameful for the lawmaker to talk about KSh 50 million campaign money when a majority of her voters cannot access reliable and affordable healthcare.

@EstherPassaris shame shame Shame. The talk should be on how we have made our health reliable to the point you are getting your surgery at KNH. Wewe Uko Hapo unatuambia juu ya 50million. Stop being selfish for once , just for once and serve the people who put you there. Shame

Passaris is currently recovering from spinal surgery after she had undergone in India.

Video of Passaris in India