It may be Liverpool vs Everton, the local derby, and at Anfield. But that doesn’t mean Liverpool are going to send out their strongest possible side. That was manager Jürgen Klopp’s admission when he spoke to the press ahead of the match.

Instead, with the Reds in the midst of a title push as they seek to break a three-decade drought and with a chance to defend their European crown on top of that, Sunday’s FA Cup tie is a chance for Klopp to rest and rotate—even if it’s a derby match. 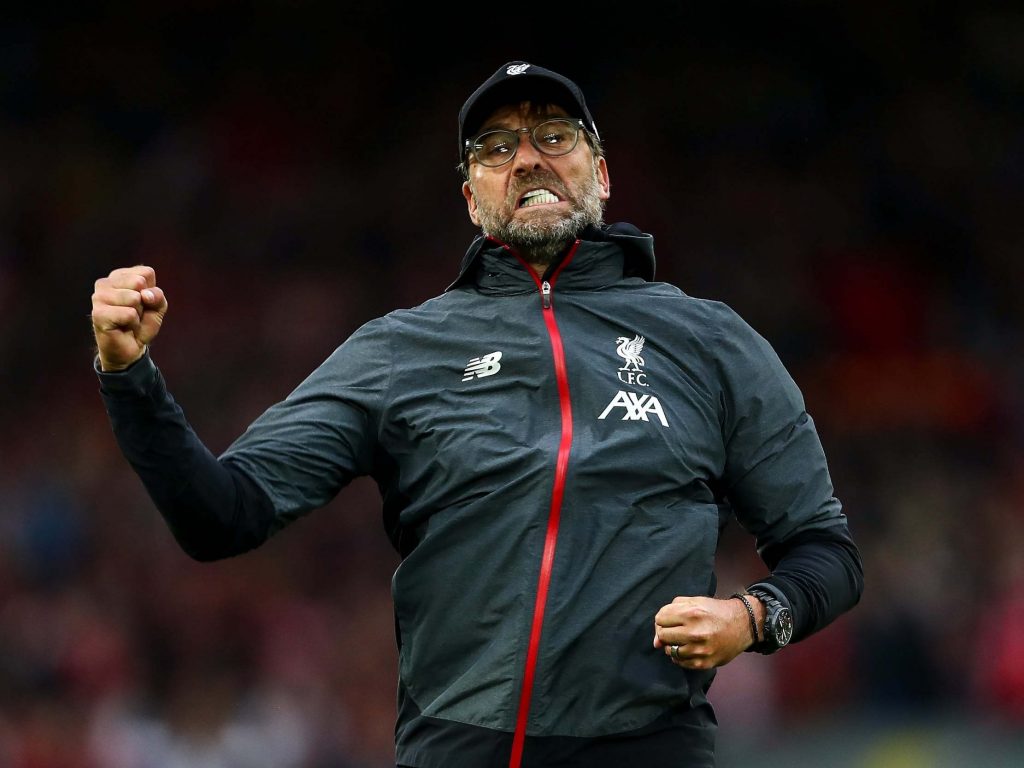 “That would not be sensible and I have to be. The moment when I start getting emotional and it’s not during the game then all of us at Liverpool have a problem,” Klopp said.

It has been revealed that Rhian Brewster will be in the squad tomorrow, and new signing Takumi Minamino is also expected to be involved—though whether or not one or both start isn’t yet certain. Other youth involvement has been hinted at, too.

The likes of Curtis Jones, Harvey Elliott, and Neco Williams are also potential inclusions in a side that will likely be a mix of senior players and young prospects, much as was the case in the League Cup back in the autumn.